Country music star Jake Owen never pictured his life in the center stage spotlight until it stared him right in the face.

The "Down to the Honkytonk" singer shared on "The Pursuit! with John Rich" how growing up he was always known as the kid who tried something new and quit, except for his unwavering love for the game of golf and curiosity in music.

"I was a kid that quit a lot," he said. "My dad, growing up, probably thought I was a quitter. I tell this story a lot because I think it’s important for people to know that it’s ok to try things if you don’t enjoy it, move on to something else. And that’s how I was."

Owen’s musical interest first blossomed from his late exposure to old country music. Thanks to the birth of digital music player Napster in the year 2000, the high school graduate enjoyed his favorite country icons like Alan Jackson and George Strait.

"It opened my mind and that’s when I started learning those songs," he said. "So at that point in my life, thank God for that because I opened Pandora’s box to the greatest country music that I could’ve ever absorbed." 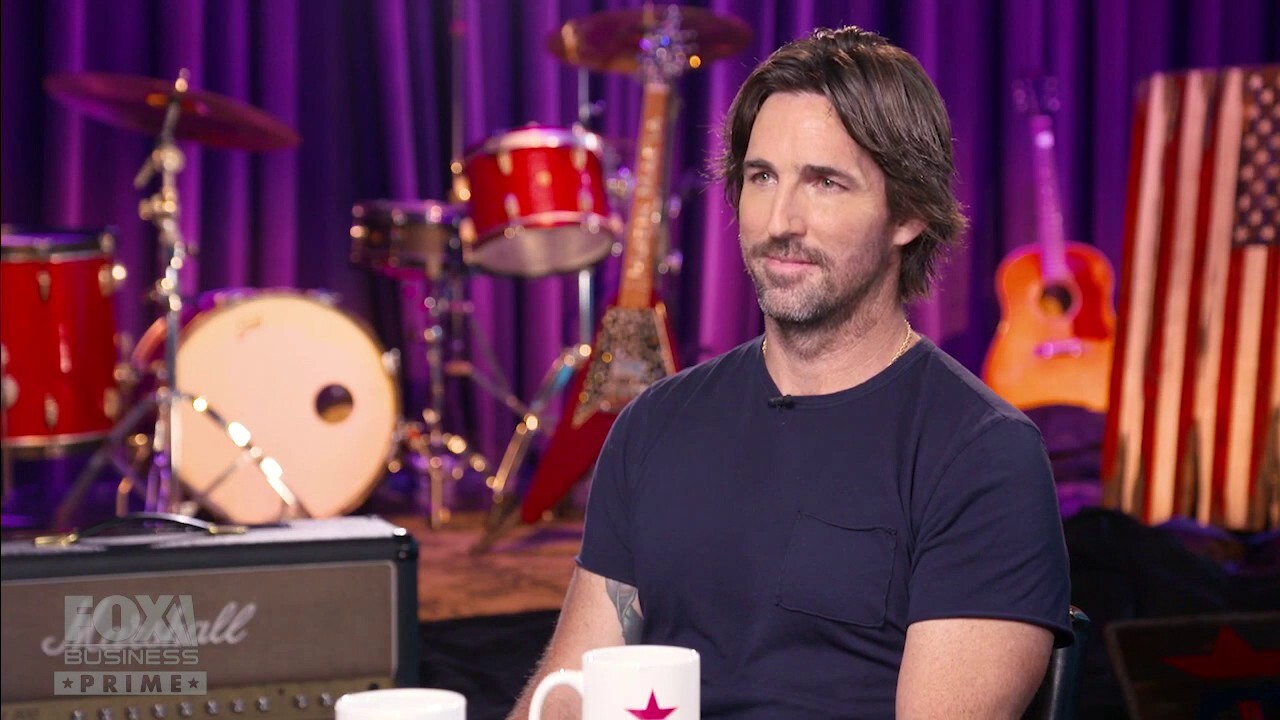 Jake Owen remembers first public gig: ‘I made tips, I made friends’

Country star Jake Owen recaps his rise to stardom on ‘The Pursuit! with John Rich’

After his twin brother Jarrod Owen went off to Florida State University on a full-ride, Owen told his father he’d be attending school to join the walk-on golf team to fulfill dreams his dad once had himself. But a bad wakeboarding accident left Owen with a re-constructed shoulder and plainly out of luck to which his father replied, "get a job."

The Florida native lamented his troubles at local FSU bar Potbelly’s, where he encountered a musician performing on stage. This became the moment Owen realized music was his calling.

Owen immediately began learning how to play guitar and returned to the bar a week later to speak with the musician, who invited Owen to play that night.

COUNTRY STAR JOHN RICH: HOW MUSIC TOOK A TEXAN FROM NOVICE GUITARIST TO ‘SAVE A HORSE (RIDE A COWBOY)’

"I was telling him what I could do before I knew I could do it," he said. "But I had to deliver on what I was selling."

After stopping into a local shop to purchase a guitar that would plug into an amp, Owen took to the stage to play "Sweet Home Alabama" at least "four times."

"I made tips, I made friends… I got some phone numbers," he said. "And I called dad that night and I said, ‘I found a job.’"

Tired of playing Lynyrd Skynyrd covers, Owen decided it was time to take on Nashville to make himself a name, and grew his team of promotional managers.

"Just because you’re not necessarily having a no. 1 song, doesn’t mean you’re not still in the ball game," he said. "It’s just like Daytona 500, right? You’ve got a car in the race, you’re on the track and it’s up to you to drive that car to the dang checkered flag."

It took seven years for Owen’s first hit, "Alone With You," to go no. 1 which started an avalanche of chart-toppers and inflation of fame. The star said he’s "thankful" for loyal fans who have made memories with his songs.

"It’s more than music," he said. "If I can just be the soundtrack to somebody’s lifestyle and their friendships."

"We’re set up to succeed from the time we’re born in this great country, thanks to the men and women who fight for this freedom we’re talking about," he said. "What are you going to do with this freedom that you’ve been so graciously given?"