Corrie: Behind the scenes of Tyrone and Alina's kiss

Coronation Street actor Alan Halsall, 38, has opened up about his fears over a backlash following his controversial storyline on the ITV soap. Alan, who plays car garage owner Tyrone Dobbs, has spoken of his worries after his character cheats on partner Fiz Stape with nail technician Alina Pop.

Voicing his concerns over how the public will take the subversive storyline, the actor acknowledged that his character has changed.

He said: “Tyrone is quite a simple fella. Future thinking isn’t his strong point.

“He gets his head turned by an attractive girl and it’s exciting for him.”

He continued: “He has become a bit more selfish. It’s the first time we have seen that from him.” 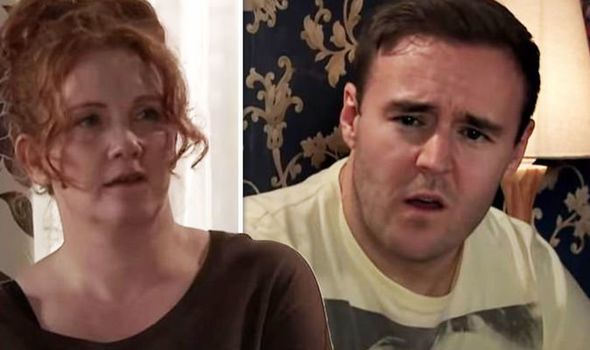 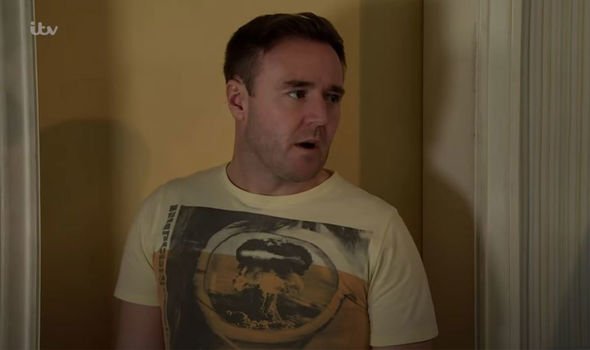 Despite portraying a different side of the character, the actor revealed that viewers will be turning against him as a result of the infidelity.

Alan explained: “People have always seen the softer side of Tyrone.

Speaking to The Daily Star Sunday, Alan continued: “I think he’ll be portrayed as the bad lad, and rightly so.” 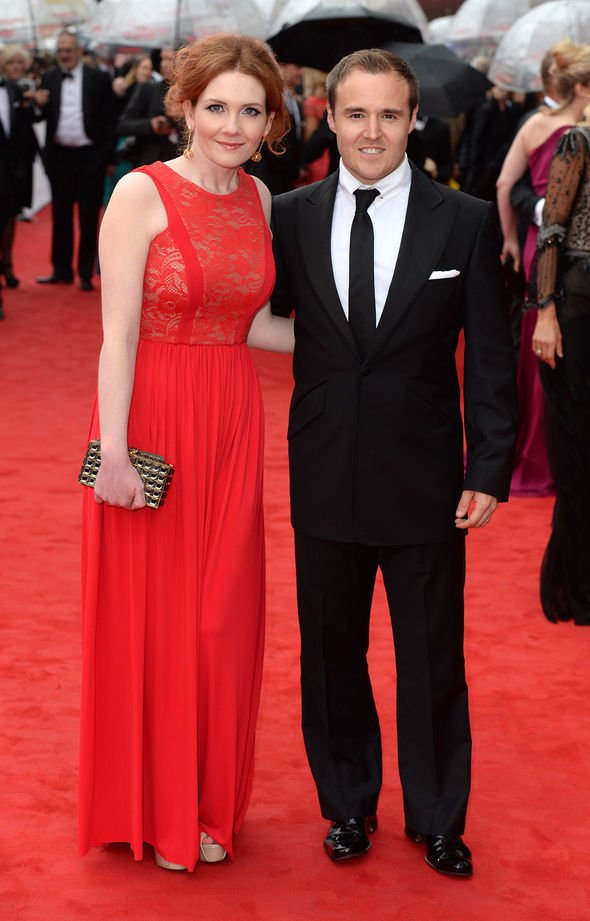 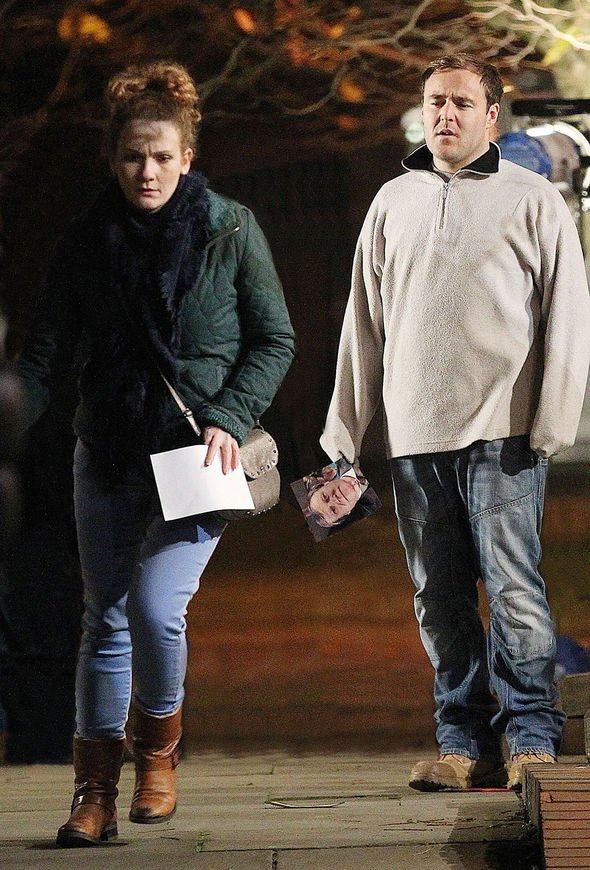 However, Alan went on to speak about what the consequences of his character’s infidelity could mean for him when he’s out and about.

He joked: “I’m sure I’ll get a clip around the ear in Tesco a few times for this.”

One reason that the actor gave for the public’s potential backlash was because the scenes are so relatable for viewers.

Speaking about the impact his character has in the soap, Alan said: “People will see the destruction of a family.

“We’ll see the devastation for Fiz and the children.”

He continued: “I think people relate heavily to that.”

Alan has played the role of Tyrone for over 20 years on the ITV favourite soap.

The affair signals the end of Tyrone and Fiz’s relationships, who were one of the show’s best-loved couples.

Alan went on to admit that when producers told him about Tyrone’s storyline he was shocked as it was so out of character.

He revealed it came as a “surprise” to him and didn’t want it to happen as he has enjoyed working with co-star Jennie McAlpine for over 20 years.

Alan said he “selfishly” thought about what it would mean for him as an actor, which would be the end of working with his co-star.

Coronation Street is on Monday, Wednesday and Friday evenings on ITV.