Although not currently on reality TV, the Gosselin family’s drama is still playing out VERY publicly.

Recent troubling developments began when one of the sextuplets, Collin, made shocking abuse allegations against his dad Jon in a since-deleted Instagram post. Now we have more information on the alleged incident — which is now the subject of an official investigation!

A source told People the incident occurred after Collin got upset with Jon during a drive. They explained:

“Collin got furious and was screaming and swearing. When they got home, he was still screaming and cursing and he went into the garage and got … a big heavy bottle of liquid — and hurled it at Jon’s car, denting it. Jon got out of the car enraged, put him in a headlock, punched him square in the nose, and when Collin fell to the ground, then he kicked him in the ribs.”

Collin called the police, who responded on the scene, according to People. The incident prompted an investigation from Child & Youth Services of Berks County, PA. However, People also confirmed with a Berks County DA that no charges have been filed against the Gosselin patriarch.

This development does NOT sit well with his ex Kate Gosselin, who told the outlet:

“I do not want this buried, swept under the rug or minimized. As a mother, I am not going to sit quietly and idly by while my child, any of my children, is assaulted by anyone, let alone their own father. I am spotlighting this, and I will keep shouting about it, in the hopes that the authorities and the courts will finally do the right thing. Do not return my child to an abuser’s home. Jon needs to be charged with a crime. If this were your child, would you feel okay with having it swept under the rug?”

While 6 of the 8 Gosselin kids live with their mom, Collin and his sister Hannah have stayed with Jon. However, Kate is pushing to change that after the abuse claims. She shared:

“You do not punch and kick your children. You do not kick a child. I don’t want to hear any excuses from anyone, not from his father, not from local law enforcement, not from court personnel whose job is supposedly to ensure the best interests of my children. There is a child abuse law, PA 23, section 8i states that doing any of the following, regardless of whether it causes injury, is child abuse, and first on that list is kicking. Period.”

The 45-year-old told the mag that police informed her Collin had been removed from Jon’s home and hadn’t yet returned there “as far as aware.” That’s just as well, as far as she’s concerned. She added:

“I don’t want my children around him. Enough is enough.”

It does beg the question where he’d be if not with either of his parents, but his relationship with Kate may still be rocky since she sent him away to deal with behavioral problems (a move which Jon alleged was abusive in and of itself).

Regardless of the past, Kate expressed readiness to go to bat for her son over this awful altercation:

“I stayed silent for a long time as Jon has repeatedly tried to start world wars with vicious words, allegations of abuse that were always unfounded, but I never engaged—I never fought back for myself or to defend myself, because there were eight people who matter more to me. But now that it involves one of my children, I will not stay silent anymore. Say whatever you want about me, and I’ll stay on the high road. But you harm my children, I’m ready to fight back.”

“I have always parented with my children’s best interests in mind. He parents to make himself look good. It is so sick it makes my blood boil. I am horrified that this man is the father of my children. I don’t want my children to be associated with someone who loses his mind because his car got dented.”

All of this seems like VERY bad news. We hope whatever happens next is for the good of the children, and that they can be shielded as much as possible from the fallout of this controversy. 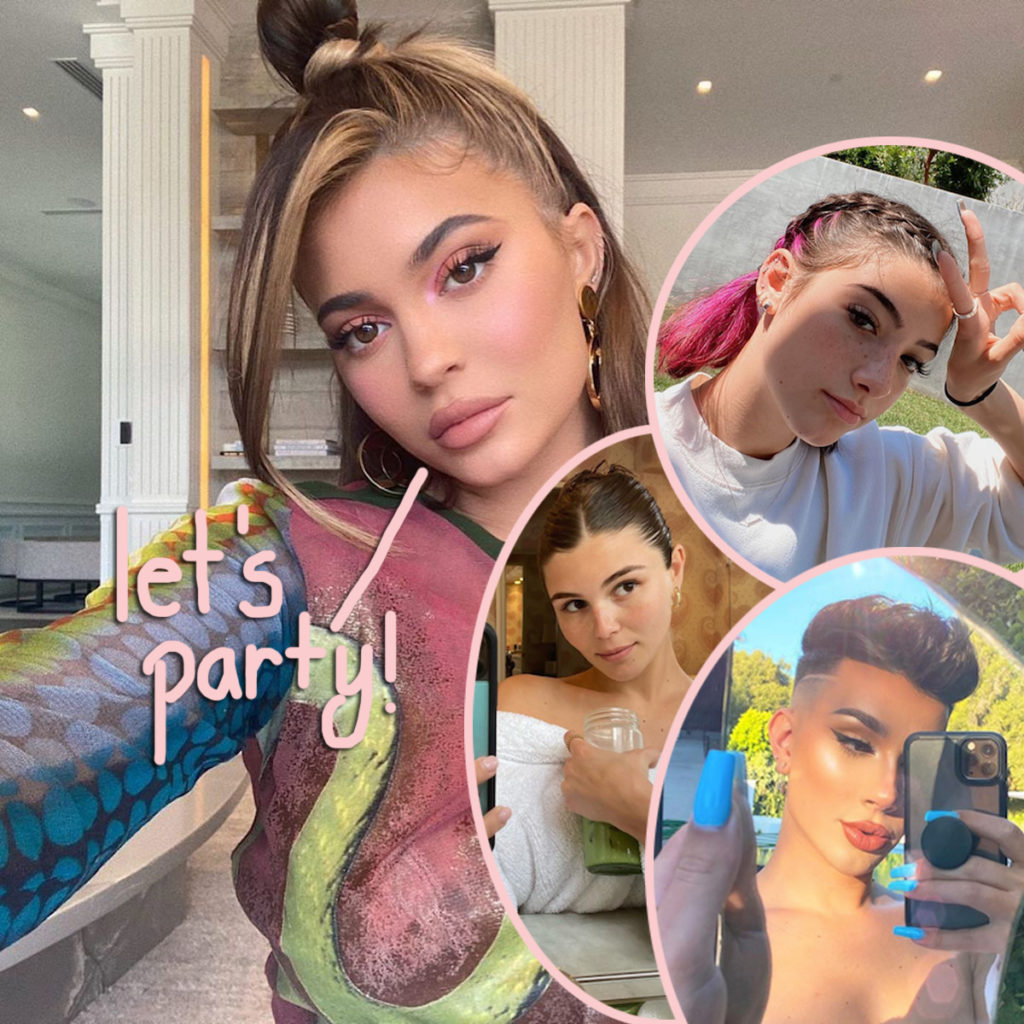 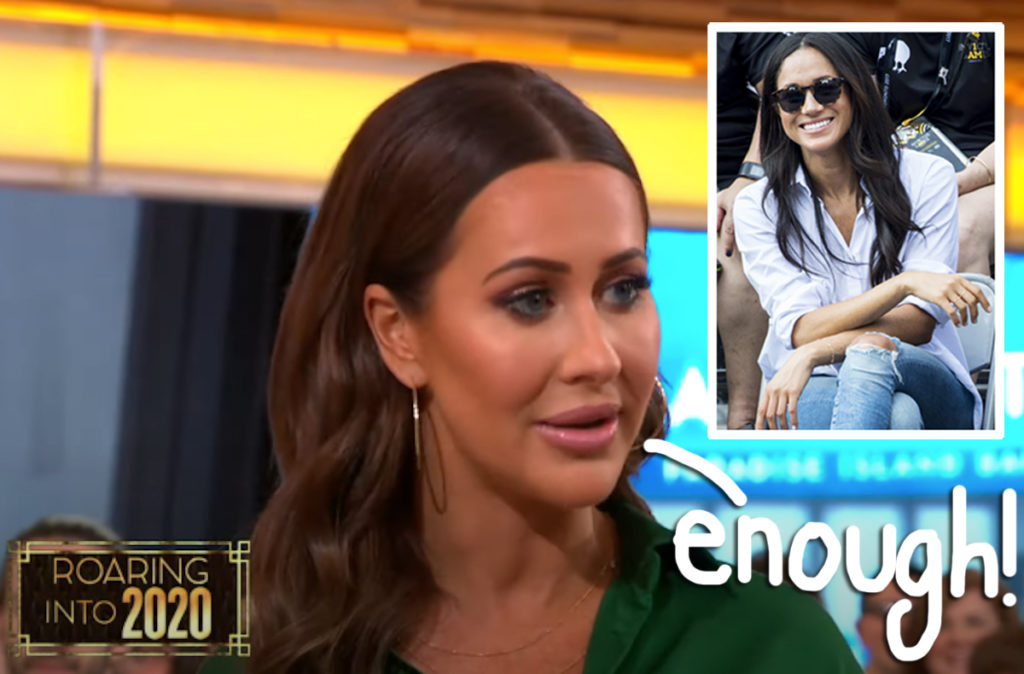