Coleen Nolan, 55, has revealed she is considering having an elective double mastectomy due to her sisters’ devastating cancer diagnoses. It comes after the family received news that her sister Anne’s breast cancer had returned 20 years after she first overcame the disease.

A few days later, the star also discovered that her sibling Linda’s breast cancer, which had metastasised to her hip and pelvis in 2017, had spread to her liver.

Coleen also lost her sister Bernie, who was the lead singer of their group The Nolans, to the disease in 2013.

The Loose Women panellist admitted that her breasts are like “two time bombs sitting there” as she addressed the likelihood of getting breast cancer like her sisters.

Explaining her thought process behind the “difficult” decision to have elective surgery, she said: “When I first heard about Linda and Anne back in April, my knee-jerk reaction was, get these breasts off me! 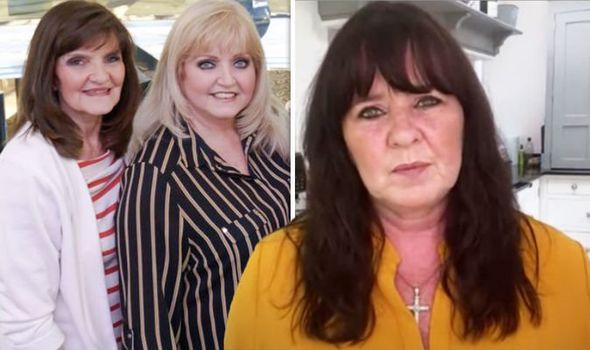 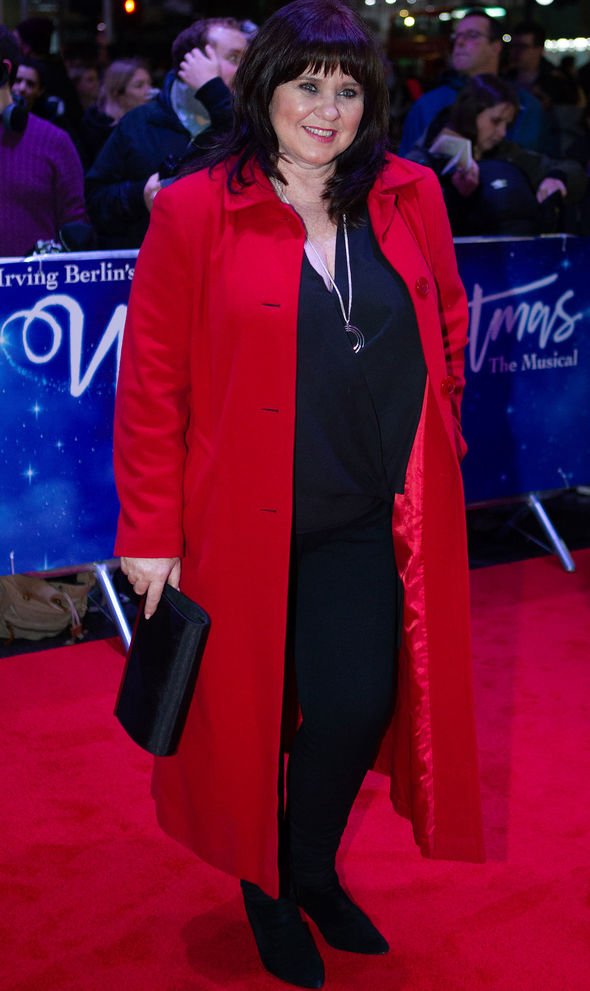 “It’s like having two timebombs sitting there. Since then I’ve calmed down, but I still lie awake at night worrying.

“I’m in limbo and really struggling to decide. It’s horrendous enough when you’ve got no choice in the matter, but when it’s a voluntary decision to lose your breasts it’s so difficult.”

The presenter went on to say that the chances of her developing breast cancer are “high”, explaining that it doesn’t “look good” for her.

However, Coleen revealed to this week’s OK! Magazine that she has some concerns about the operation. 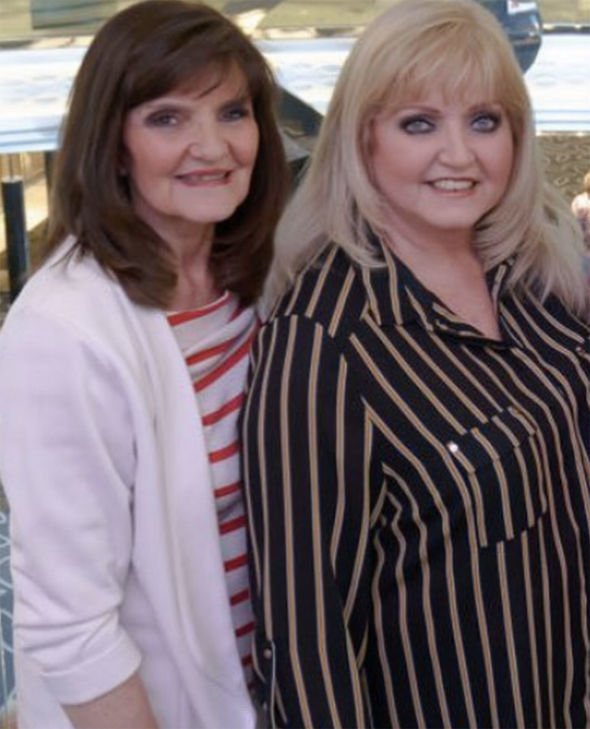 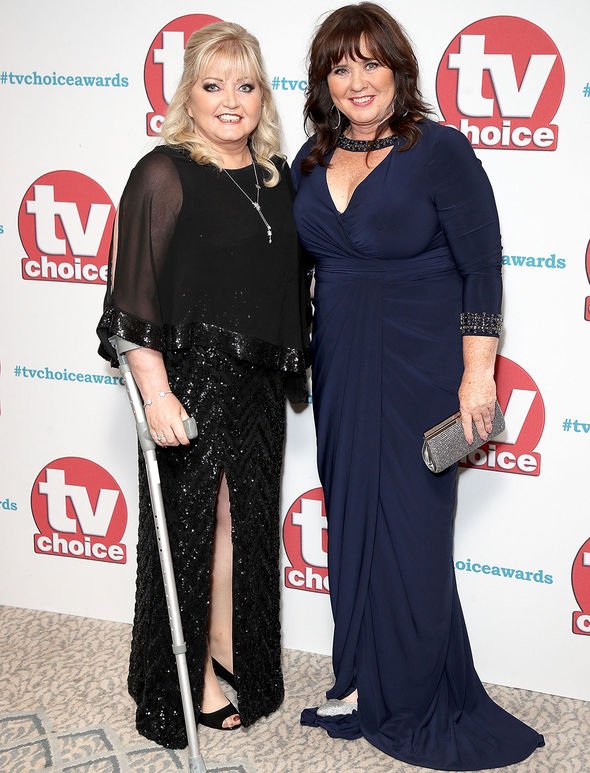 She continued: “My breasts are absolutely not worth dying for so I’ve no problem with getting rid of them.

“It’s the operation, the long recovery and the potential pain that I’m scared of.

“What if I die during the anaesthetic? What if I have my boobs removed and then I get cancer in another part of my body?”

Coleen also said her children, Shane Jr, 31, Jake, 28, and Ciara, 19, are an important consideration in her decision making process.

She added: “I’m not scared of dying, I’m scared of leaving my kids. I’m not ready.

“They’re not ready to lose me. The thought of my children watching me go through cancer is unbearable.”

Coleen previously opened up about feeling “shocked” when she learnt about Anne and Linda’s diagnoses.

She told The Mirror last month: “I was still in bits after hearing that Anne had cancer when Linda called a few days later to tell me about her diagnosis and I was so shocked I couldn’t even cry.

“It was heartbreaking and felt so unfair, and I wanted to jump in my car immediately and drive to Blackpool to give them both a hug, but I couldn’t because we were in full lockdown and they were shielding. I felt totally helpless.”

Anne is currently doing well and there’s no trace of the lump she had before, but she still faces surgery and possibly radiotherapy.

Meanwhile, Linda recently completed her chemotherapy treatment and is facing her illness “magnificently”, according to Coleen.