Strictly Come Dancing host Claudia Winkleman, 48, said she continuously waits for a call from producers to say they’ve made a mistake with giving her the presenting job on the show, as she addressed potentially the programme in the next few years.

Every day I am waiting for the phone call to say, ‘Dude, we made a mistake’.

The presenter has been fronting the main show alongside Tess Daly since 2014 after she previously presented spin-off Strictly: It Takes Two.

She said: “Every day I am waiting for the phone call to say, ‘Dude, we made a mistake’. I have been too lucky, right?”

The mother-of-three added she “totally can” imagine stepping away from the show in the new few years, despite it being her main source of work.

Claudia added: “I get really nervous because for the other seven months of the year I am lying down — doing a bit of radio, or writing a column, or sleeping, or trying to lick the children.” 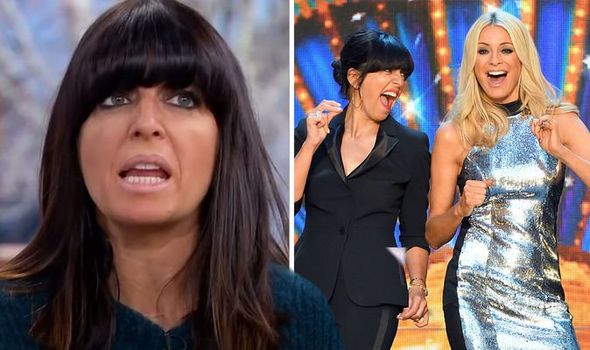 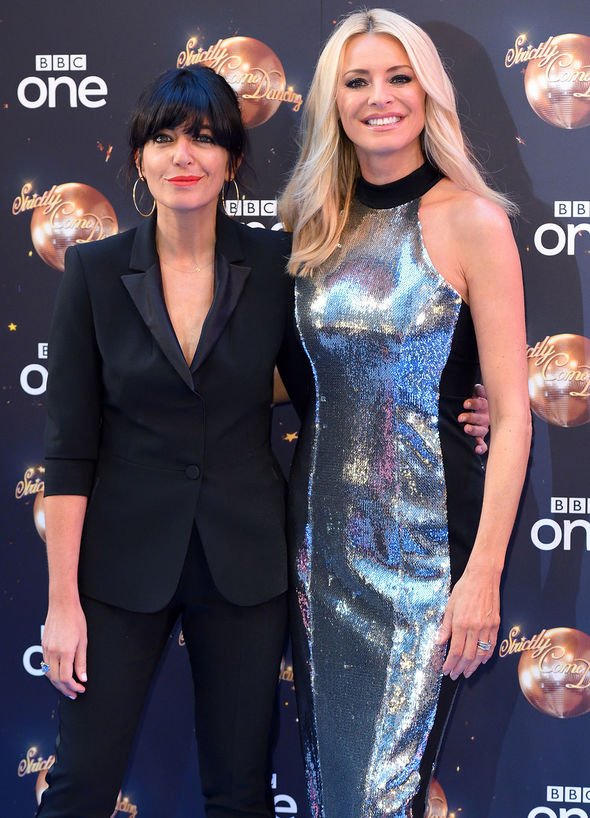 In the upcoming new series, the first same-sex pairing will be introduced on the show.

Boxer Nicola Adams will partner up with one of the female pros, which will be announced on the launch night later this month.

Addressing the change to the show, Claudia told The Sun it is “absolutely time” for a same-sex pairing, adding: “It is completely fantastic.”

Recalling a time she met Nicola, she added: “She won’t remember but I met her once a hundred years ago and I tried to mount her, I was a fan girl. 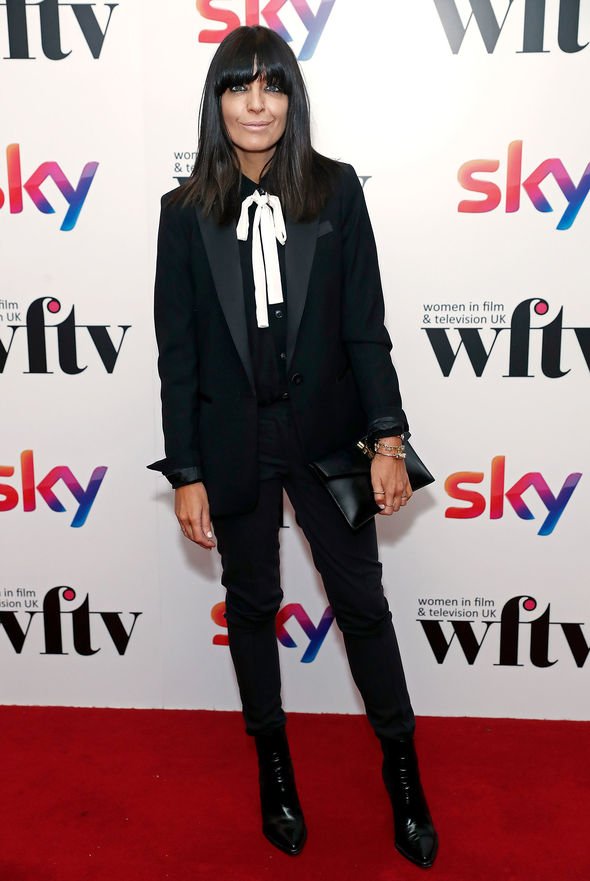 “I couldn’t help it because I had seen her in the Olympics, on the telly, and anyway, she is a very impressive woman.”

As well as introducing a same-sex pairing to the show, other changes have been made this series due to the ongoing coronavirus pandemic.

Some of these changes include a later start date to the show and a shorter series.

Pros also stayed at a hotel to form their own bubble for group numbers, in line with Government safety measures.

“People will definitely notice a difference but I hope we deliver the best show we possibly can, following all the rules,” the host divulged.

Claudia has addressed leaving the show in the past.

The BBC star said she wouldn’t hesitate about quitting the show if her long-term co-star Tess decided to leave.

She told the publication’s TV Magazine: “When one of us is done, we go together.”

Away from the show, Claudia has released her debut book titled Quite.

Last month, she took to Twitter to tell fans she had also recorded an audio version of the novel.

In view of her 902,000 followers, she wrote: “I’m recording the audiobook for Quite. 256 pages of my voice. Can’t apologise enough.

“I’ll answer all and any questions at the end of it.

“If you have one please reply to this tweet with #AskClaudia. Thank you X.”

Related posts:
Naga Munchetty cuts off James Cleverly as Brexiteer MP blasts ‘You’re wrong!’
Stars and Scars — You Be the Judge
Popular News
Jennifer Lopez Had To 'Convince' Producers To Cast Her In The Wedding Planner!
29/10/2020
Man Utd wonderkid Ramon Calliste, called ‘the next Giggs’, now owns luxury watch business and makes £5m a year – The Sun
26/03/2020
Megan Thee Stallion Addresses Criticism Over Twerking: ‘I Love to Shake My A**’
26/03/2020
Police guard shops to stop coronavirus panic-buyers and enforce social distancing – The Sun
26/03/2020
Coronavirus: Good Morning Britain’s Dr Hilary reveals ‘game-changing’ self-testing kit
26/03/2020
Recent Posts
This website uses cookies to improve your user experience and to provide you with advertisements that are relevant to your interests. By continuing to browse the site you are agreeing to our use of cookies.Ok