Chrissy Teigen has a friend in the Duchess of Sussex.

During an appearance on the Watch What Happens Live! aftershow, Teigen revealed that she has spoken with Meghan on a number of occasions, with the duchess initially reaching out to the cookbook author in October after she revealed that she had lost her son Jack, whom she was expecting with her husband, musician John Legend.

“Yeah, she’s been so kind to me ever since we connected,” Teigen said in response to a fan question. “She had written me about baby Jack and loss, but, yeah, she is really wonderful and so kind, just as kind as everyone says she is.”

Meghan shared her own experience with baby loss in a deeply moving personal essay last November, revealing that she had suffered a miscarriage shortly after relocating to California with her husband, Prince Harry, and their young son, Archie Mountbatten-Windsor. 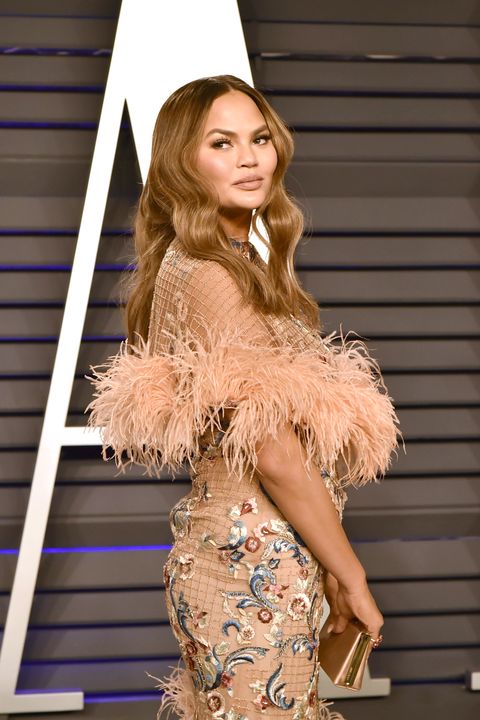 In her chat with Andy Cohen, Teigen also expressed that having her own personal experience with Meghan made her even more frustrated with the bullying allegations and tabloid attacks the duchess has experienced since becoming part of the royal family.

“That’s why you look at everything, and you’re like, ‘My God, what is absolutely wrong with people that they have to make this person out to be so malicious or so crazy?'” Teigen said. “When it’s just as simple as them being as kind as everybody says they are.”

The former model also assured Cohen that there wasn’t any “extra tea” shared following Meghan and Harry’s sit-down interview with Oprah Winfrey, and that she knows only as much as the public does regarding their experience within the monarchy.

“I think she’s been very honest, very open,” said Teigen. “I think, honestly, her truth has been her truth since the very beginning.”