Navarro College says Jerry Harris‘ arrest should not reflect on the school or its celebrated cheer squad … because he wasn’t part of their program even before the child pornography bust.

As you know … Jerry, one of the stars of Netflix’s cheerleading docuseries “Cheer,” was arrested Thursday and hit with a charge of production of child pornography.

Navarro College, whose cheer team is featured on Netflix’s uber-popular show, tells TMZ … Jerry left campus in March due to the pandemic and completed his degree in May. We’re told he did not return to Navarro this fall, despite the fact he could have continued cheering.

Remember … at the end of “Cheer” season 1, Jerry goes off to the University of Louisville. We’re told he enrolled there, and participated in cheer, but left in 2019 after one semester and returned to Navarro, rejoining its cheer team to resume filming with Netflix.

So, Jerry was cheering for Navarro before the coronavirus outbreak, but he hasn’t been on campus since March, and hasn’t been affiliated with the school since May, when he earned an associate’s degree in science.

It’s interesting … Jerry did an interview before his arrest saying he wasn’t sure what his plan was after graduating. He’s since deleted his Instagram, which had pics of him in the Navarro cheer uniform. 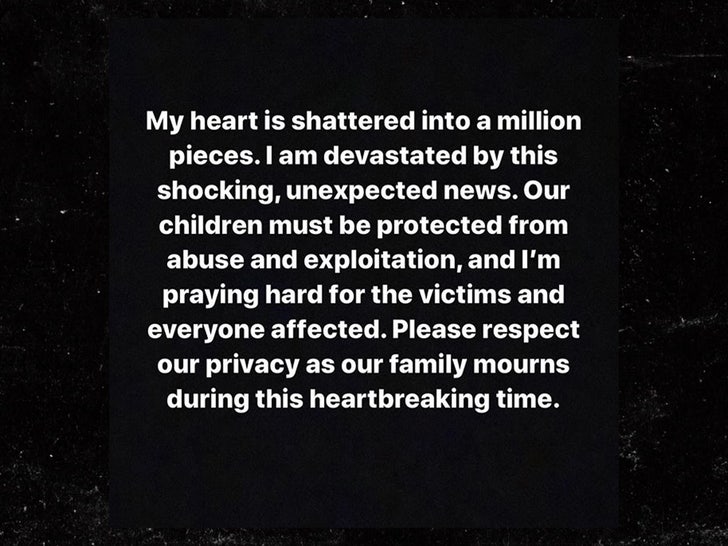 The community college says it won’t comment on Jerry’s criminal case … but his cheer coach, Monica Aldama, says she’s shocked and devastated by his arrest.

Related posts:
Dana White Says No Deal with Brock Lesnar, 'Just Don't See Him Coming Back'
BLM activist in Indiana admits to being a race faker
Popular News
Farmer tells inquest it wasn't his fault cows killed school teacher
20/10/2020
Man Utd wonderkid Ramon Calliste, called ‘the next Giggs’, now owns luxury watch business and makes £5m a year – The Sun
26/03/2020
Megan Thee Stallion Addresses Criticism Over Twerking: ‘I Love to Shake My A**’
26/03/2020
Police guard shops to stop coronavirus panic-buyers and enforce social distancing – The Sun
26/03/2020
Coronavirus: Good Morning Britain’s Dr Hilary reveals ‘game-changing’ self-testing kit
26/03/2020
Recent Posts
This website uses cookies to improve your user experience and to provide you with advertisements that are relevant to your interests. By continuing to browse the site you are agreeing to our use of cookies.Ok