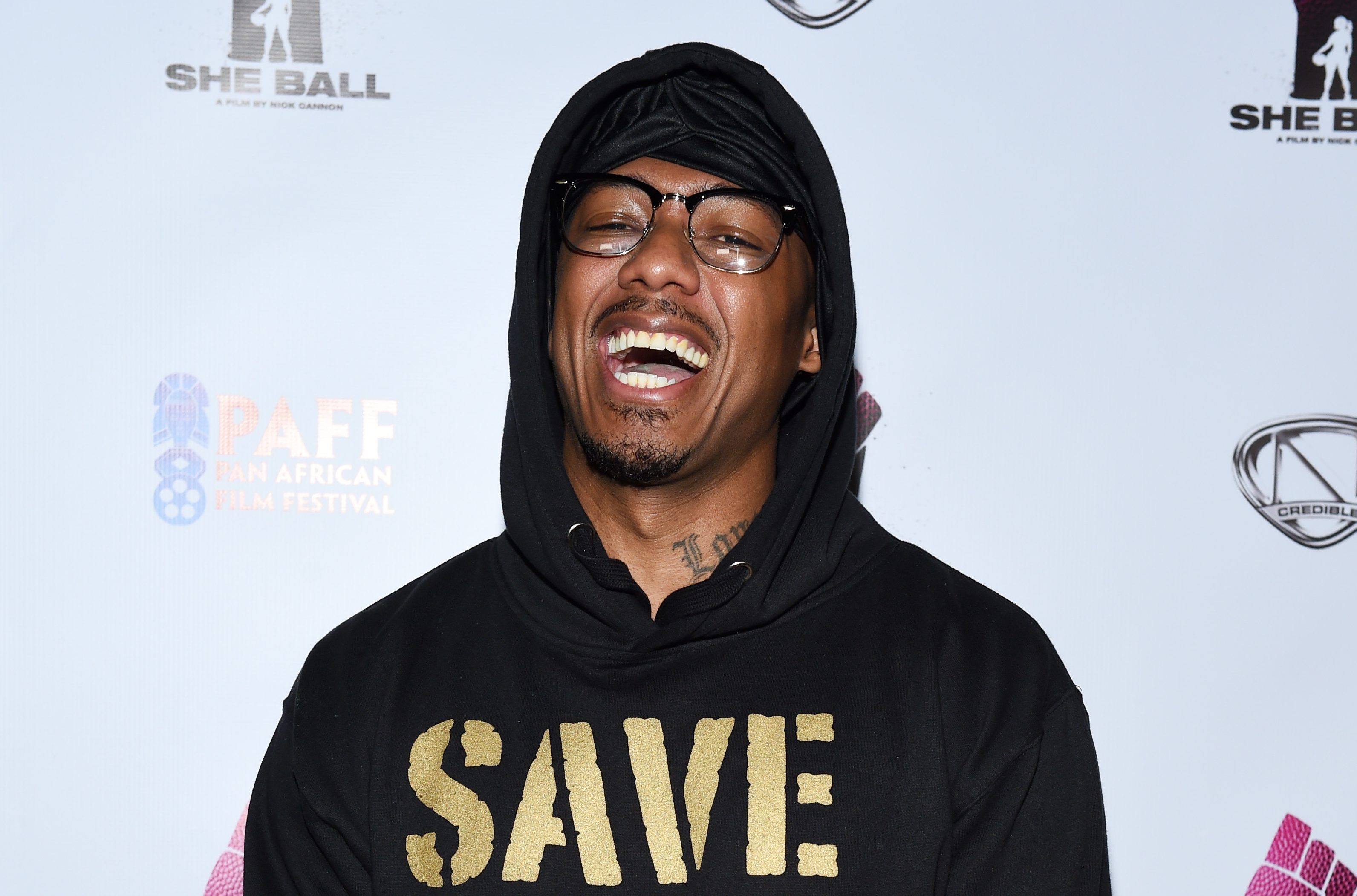 Nick Cannon knows how to get us spinning in our seats as the star confirmed a new ‘birth’ amid speculation he’s expecting his seventh child.

The Wild N Out star capitalised on the recent rumours with a cheeky post in which he promoted his upcoming show, aptly titled Nick Cannon.

In a clip on his Instagram on Thursday, captioned ‘BIG ANNOUNCEMENT’ the star played a piano and beatboxed as he said: ‘Yo it’s your man Nick Cannon. Big announcement!

‘Chill out, okay, no it’s not what you think…actually it is.’

Pouring cold water on what we were *really* thining, he went on: ‘Because I’m birthing a new show, baby!

‘Y’all, I cannot wait for you to see all the amazing things we are in here cooking up, working on, and I get to be as authentic, as real, as transparent as I possibly can.

Too many references to birth, family and babies there, Nick.

The star had previously revealed ‘the secret is out’ on his new show finally making it to air, but has kept mum on those baby rumours that continue to swirl.

The Nick Cannon Show was originally meant to air in the summer but was delayed as the star was criticised for promoting ‘anti-Semitic’ conspiracy theories in an interview.

He apologised for his comments on Twitter at the time, writing: ‘I extend my deepest and most sincere apologies to my Jewish sisters and brothers for the hurtful and divisive words that came out of my mouth.’

Show aside, it’s been reported Nick is expecting his seventh baby – and his fourth in six months – with model Alyssa Edwards, while it was recently confirmed he was expecting twin boys with DJ Abby De La Rosa.

He also recently welcomed a daughter, Powerful Queen, with model Brittany Bell, with whom he also shares son Golden, three, and is already dad to twins Monroe and Moroccan, 10, with ex Mariah Carey.

Last week Alyssa shared a picture of herself with her baby bump on show on her Instagram page, with the caption: ‘Zen S. Cannon.’ However, the image has since been deleted.

While Alyssa did not outright confirm Nick is the father, she teased fans with some suggestive messages.

When one follower commented on her picture: ‘Where’s @nickcannon he don’t miss a photo shoot,’ she responded: ‘We are keeping those for us,’ and when asked if Nick was the father, she responded with heart-face emojis.