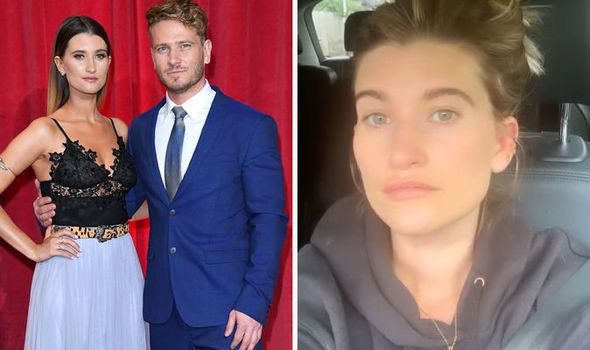 Emmerdale actress Charley Webb excitedly told fans she is launching her own business, with her husband and fellow Emmerdale star Matthew Wolfenden, online today. The 32-year-old soap star teased her new venture as she told fans it was something she had been thinking about for over a decade.

Mum-of-three Charley, who shares sons Buster, nine, Bowie, four, and Ace, one, with Matthew, said she originally had the idea following the birth of their eldest son.

Ten years and three children later, the actress finally has the time to concentrate on her secret project.

Worried that she would jinx the new venture before it even got off the ground, the ITV star did not give too much away during her chat. 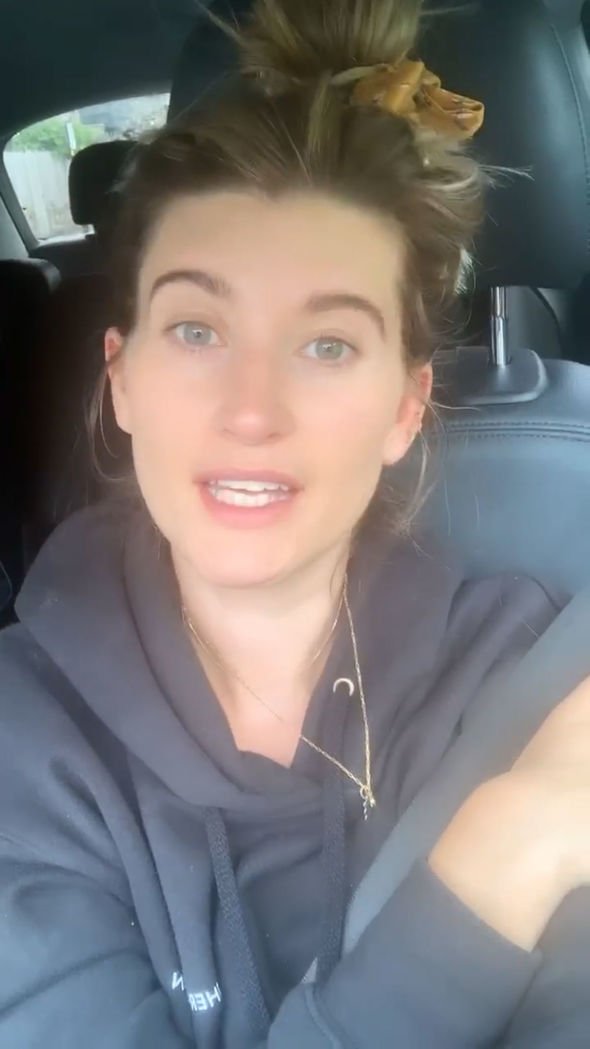 “I’ve been working at home all day today because we are launching our own business, which I am so excited about.”

The Emmerdale star went on to say that the coronavirus lockdown had delayed plans a little, however they were almost ready to share the news.

She continued: “I’m not going to tell you what it is yet because we are not quite at the launch point, because of everything that has been going on, lockdown etc, but we are almost there so I don’t want to jinx it.”

The TV star then revealed that the original idea had changed a little over the years. 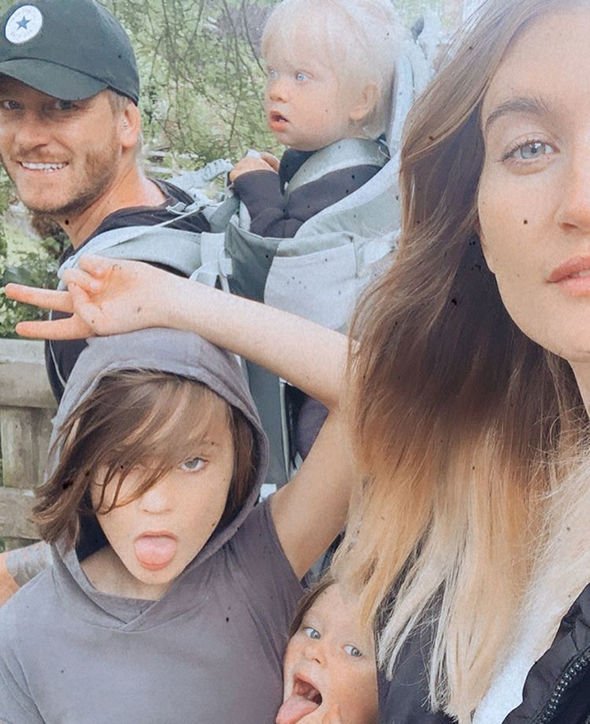 “We’ve had the idea of something similar for like ten years when Buster was first born but we just didn’t have the time, so we had to box it and put it away, and now we’ve started it again.

“It’s changed since ten years ago, ’cause you know, things do change,” she added.

“I’m so excited. [I] Can’t wait to tell you all and share it with you,” Charley told her fans.