Cardi B went straight to the ‘Bardigang’ when she needed recommendations for curing a New Year’s Eve hangover! The responses were so epic that she had Pedialyte trending on Twitter!

Cardi B loves turning to Twitter to chat with her beloved Bardigang. On New Year’s Eve, in the wee hours of the morning, the Grammy winner, 28, called on her millions of Twitter followers for advice about how to avoid a holiday hangover. “What do you guys recommend for hangovers?,” Cardi tweeted with a pair of laughing and crying emojis. “I’m trying to see double on New Year’s Eve but I want to be good In the a.m,” she admitted.

Her tweet has since gone viral and it racked up over 2,000 responses, nearly 5,000 retweets and over 77,000 likes — mostly due in part to the hysterical replies. “Bacon and bloody marys,” one fan wrote, although it’s likely they had brunch on the brain. Some replies were more candid than others, such as this one: “Just take two or three charcoal pills when u start drinking… SPOILER ALERT: Your poop will be grey until the after lunch poop cycle kicks in.”

Other fans provided more practical solutions, such as drinking Liquid IV packets or Emergen-C packets, Gatorade, apple juice and good ole H2O. Then, there were those who preached the age old mantra: “Hair of the dog,” explaining, “More liquor to ease that hangover.” One fan swore that a banana milkshake is the wild card cure for a hangover, while another promised that pickles help with hangovers.

Cardi’s tweet caused so much attention that Pedialyte (an electrolyte drink that prevents dehydration) began trending on Twitter. “The fact that @iamcardib has Pedialyte trending is right on brand for 2020 LOL,” one fan tweeted. 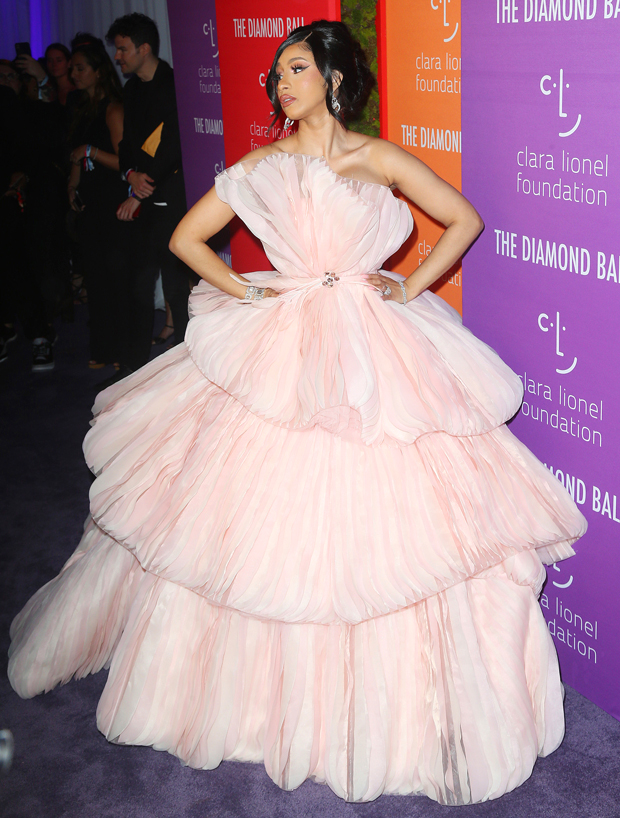 It’s unclear what exactly Cardi’s New Year’s Eve plans entailed. However, we’re sure things were lit. She took to her Instagram Stories to share a video, which was filmed on a private jet. The mother of one showed husband Offset playing cards with friends while jetting off to an undisclosed location. Later on, Cardi shared a video of a female friend twerking and dancing on a balcony, although it was unclear where the festivities took place. Additionally, the “WAP” rapper made an appearance on TikTok Live at 9:30 p.m. ET for a New Year’s Eve special.

Related posts:
RS Recommends: LG SIGNATURE ZX 8K OLED TV
‘Doctor Who’: John Bishop Joins The TARDIS In Season 13
Popular News
'Gossip Girl': The Real Reason Some People Think Blake Lively Was a 'Diva' on Set
25/01/2021
Man Utd wonderkid Ramon Calliste, called ‘the next Giggs’, now owns luxury watch business and makes £5m a year – The Sun
26/03/2020
Megan Thee Stallion Addresses Criticism Over Twerking: ‘I Love to Shake My A**’
26/03/2020
Police guard shops to stop coronavirus panic-buyers and enforce social distancing – The Sun
26/03/2020
Coronavirus: Good Morning Britain’s Dr Hilary reveals ‘game-changing’ self-testing kit
26/03/2020
Recent Posts
This website uses cookies to improve your user experience and to provide you with advertisements that are relevant to your interests. By continuing to browse the site you are agreeing to our use of cookies.Ok