BTS just released Map of the Soul: 7 in February, but they’re apparently already looking ahead to their next comeback. On April 17, RM did a spontaneous livestream on YouTube, during which he spilled some major news regarding the group’s music schedule. BTS’ RM’s quotes teasing another album will make ARMYs so excited for what’s to come.

Ahead of BTS’ Bang Bang Con virtual concerts on April 18 and 19, RM streamed live on YouTube, catching fans off guard since he and the other members usually livestream on VLIVE. RM explained he wanted to "try something new" in order keep in touch with fans amid the coronavirus pandemic.

"As our concerts have been postponed and cancelled, we decided to try some new things, and this was brought up. It’s not much, but we want to remain connected in this time, sharing our daily lives and such, so we thought we should share how we’re doing and all," RM said, according to a fan translation by @btstranslation7.

If fans thought this was going to be an ordinary stream, they were wrong, because RM made a huge announcement.

"I’m not sure if I can say this casually like this, but as many of you may have guessed, we’re going to be releasing an album," RM revealed. He said the album is still in the early stages, and ARMYs will be able to see the creation process behind it. "We’ve kicked off the process. We’re still thinking about what and how much of the process to share with you but we’re going to try to [record] the process together with you all," RM said.

He added the group hasn’t decided the album’s details, like which direction the title track will go and what stories they want to convey to fans. "The process of making [an album] isn’t really all that beautiful. It’s not always beautiful and there could be some parts you may not want to see, or some parts we’d rather not share," RM explained.

BTS hasn’t worked out an exact release date for the album, but fans are excited at the possibility that it could drop this year.

Previously, there were rumors BTS wasn’t going to make another comeback in 2020, and it’s unclear if the coronavirus pandemic’s effect on the MotS tour played a role in BTS’ newly announced music plans (or if they always had it in the works). Whatever the case, fans are so happy about RM’s update. Even if the album won’t arrive until next year, ARMYs can look forward to BTS’ behind-the-scenes videos of their album-making process.

If you think you’re showing symptoms of coronavirus, which include fever, shortness of breath, and cough, call your doctor before going to get tested. If you’re anxious about the virus’s spread in your community, visit the CDC for up-to-date information and resources, or seek out mental health support. You can find all Elite Daily’s coverage of coronavirus here. 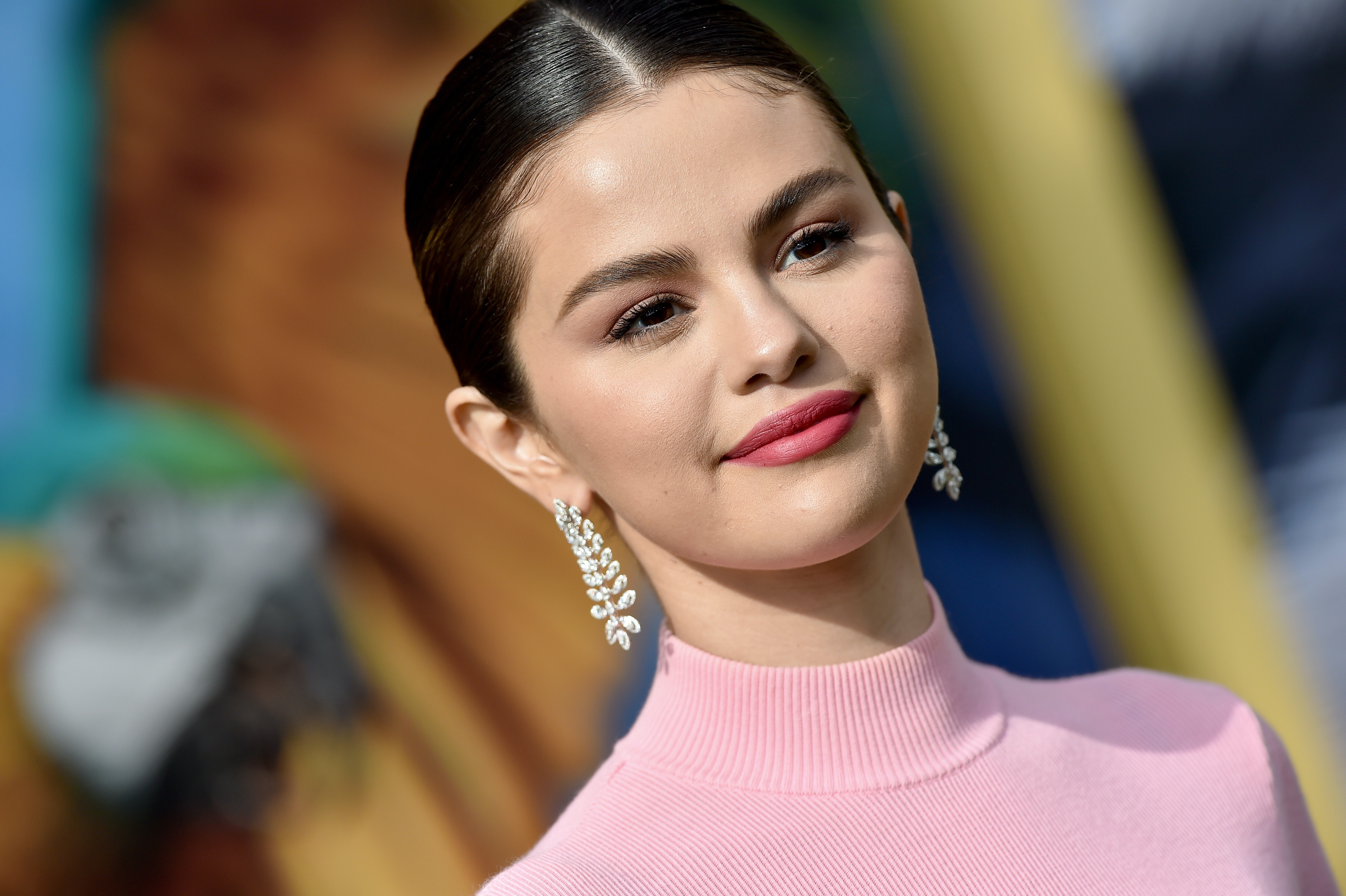 Selena Gomez’s Quotes About Her Bipolar Diagnosis Are So Candid 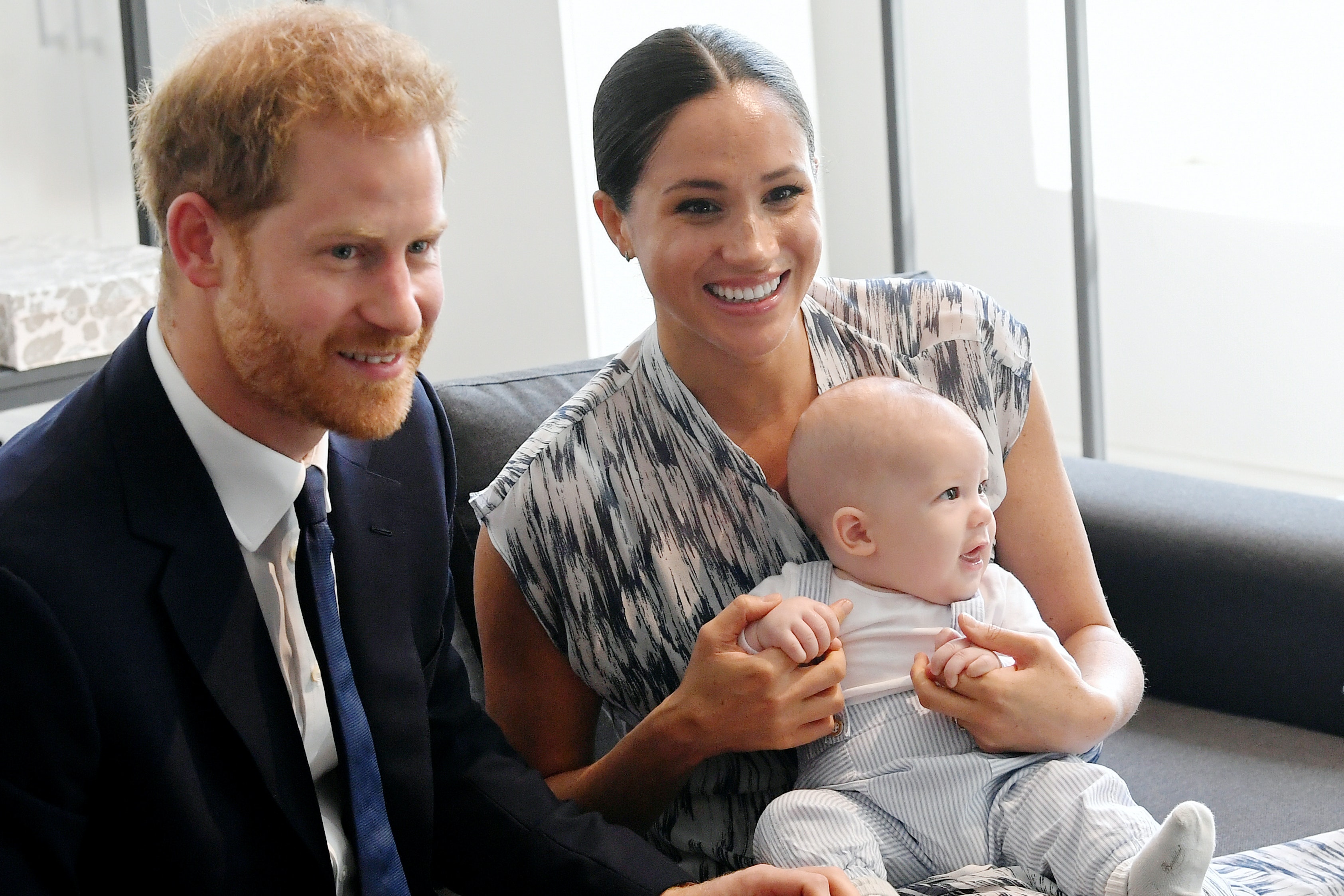 Charli D’Amelio’s Cameo In The ‘HSM’ Singalong Reunion Was So Short, You Might’ve Missed It