Home » Celebrities » Brian May: Queen star issues warning with late-night video as he wades into US Election

Brian May: Queen star issues warning with late-night video as he wades into US Election 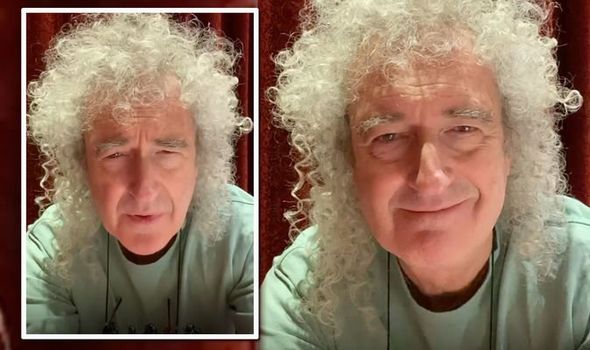 Brian May took to Instagram yesterday to share his opinions on the state of British and American politics and a need for the truth. Alongside his video, the 73-year-old warned fans that it was a “lengthy late-night ramble”.

Brian said he had delayed posting the video as he wasn’t sure about airing it, but on second thoughts felt that the time was right.

“If you’re the kind of person who thinks Rock Stars should stick to guitar playing and not have opinions, please don’t bother to listen,” he told his 2.6 million followers.

“If you, too, are wondering where truth can be found, and if there is any hope of unity of purpose in this modern world, please listen and give me your feedback,” he went on to say.

In the accompanying footage, the legendary rock star shared an idea for finding the truth amid so much false information. 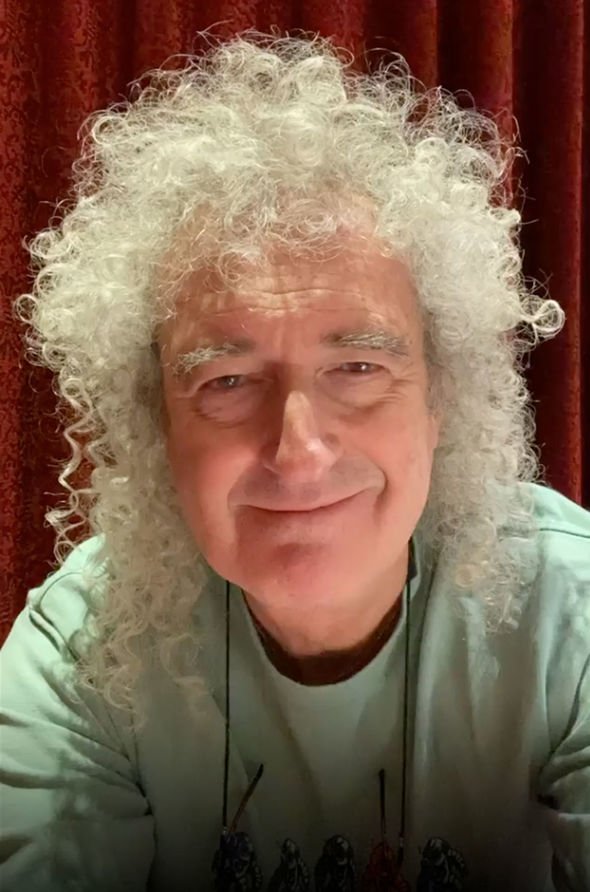 “On the need for TRUTH! Warning – this is a lengthy late-night ramble, which I recorded last night (you can tell by the T-shirt!), not tonight,” his caption began.

“I hesitated to post it, but right now it seems worth airing,” he continued.

Brian said: “I’m going to say something to you which came up in my head tonight and some of you will probably start to hate me, but hear me out to the end, cause it may not be as simple as you think and I’m going to reveal my prejudices, but them I’m going to examine them.”

He went on to talk about the American presidential race and how it had created a “dreadful split, which is paralysing America”. 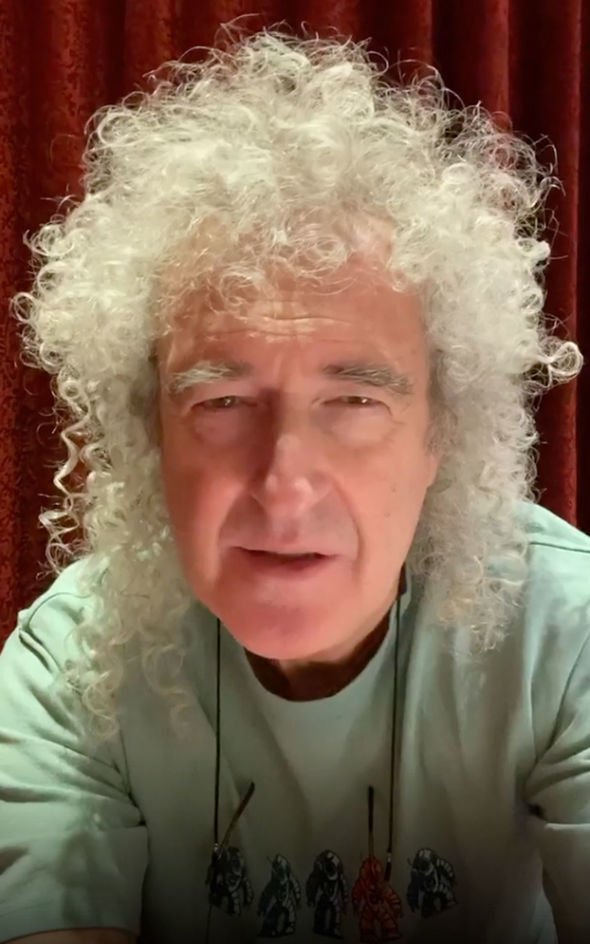 Talking about Donald Trump and how he has been portrayed in the media, he said: “It seemed to us [in the UK] that the man constantly lied, bullied and cheated and made a complete disgrace of himself but still 70 million people went, ‘OK, he’s a good man’.

“So here’s my thought, I’m prepared to look at the fact that we are wrong, it could well be so, that we are somehow being fed false information.

“We think it’s impartial… but I don’t know.”

Brian suggested that we should create a “Truth Commission”, a board of 20 people to “find the truth and evaluate”.

“Let’s hear it for decency, tolerance, equality, and… peace,” he signed off.

Related posts:
David Walliams: BGT judge seen with Matt Lucas for first time in 2 years after fall out
What is Ryan Reynolds' net worth?
Popular News
Eastenders spoilers – Is Ian Beale dead? Latest suspects from Max Branning to Ben Mitchell
04/12/2020
Man Utd wonderkid Ramon Calliste, called ‘the next Giggs’, now owns luxury watch business and makes £5m a year – The Sun
26/03/2020
Megan Thee Stallion Addresses Criticism Over Twerking: ‘I Love to Shake My A**’
26/03/2020
Police guard shops to stop coronavirus panic-buyers and enforce social distancing – The Sun
26/03/2020
Coronavirus: Good Morning Britain’s Dr Hilary reveals ‘game-changing’ self-testing kit
26/03/2020
Recent Posts
This website uses cookies to improve your user experience and to provide you with advertisements that are relevant to your interests. By continuing to browse the site you are agreeing to our use of cookies.Ok