Brendan O’Carroll: ‘It makes it difficult for her’ Mrs Brown’s Boys star in wife admission

Mrs Brown’s Boys star Brendan O’Carroll, 64, returned to screens with a new series of All Round to Mrs Browns earlier this month. Ahead of this, the host exclusively told Express.co.uk what his wife Jennifer, 55, finds “daunting” about the show.

That makes it difficult for her

The presenter admitted being in disguise as Agnes makes it easier for him to speak to celebrities, but this isn’t the same situation for his spouse.

When asked if he ever gets nervous about interviewing his guests, particularly presenters, he replied: “I’m not so bad because I get to put on a wig and hide behind a disguise.

“Jenny however, she’s playing a character, who is playing a talk show host. 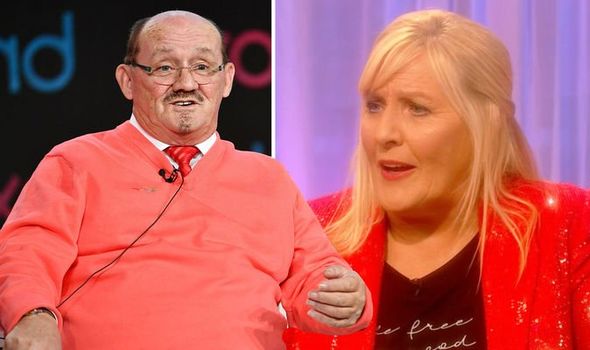 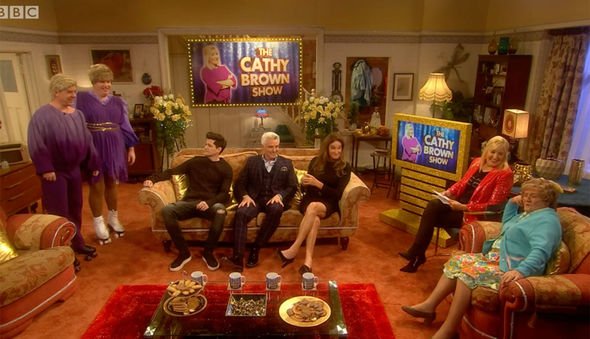 “That makes it difficult for her, she does find it, not difficult but a bit daunting when you’re doing live shows.”

But the presented admitted they haven’t had anything to worry about as guests, so far, have been “generous”.

The pair have interviewed the likes of Holly Willoughby, Phillip Schofield and Eamonn Holmes.

Reflecting on one particular moment, he added: ”We’re very lucky, Gloria Hunniford was one of the earliest ones we had on and she just set the bar. 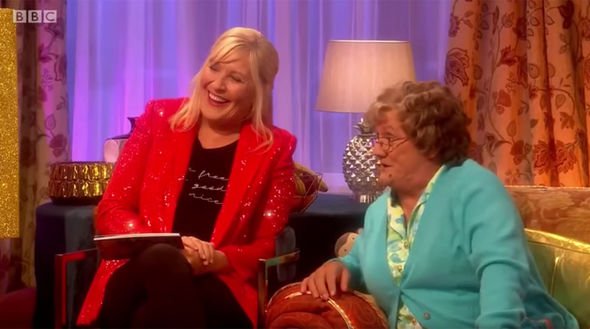 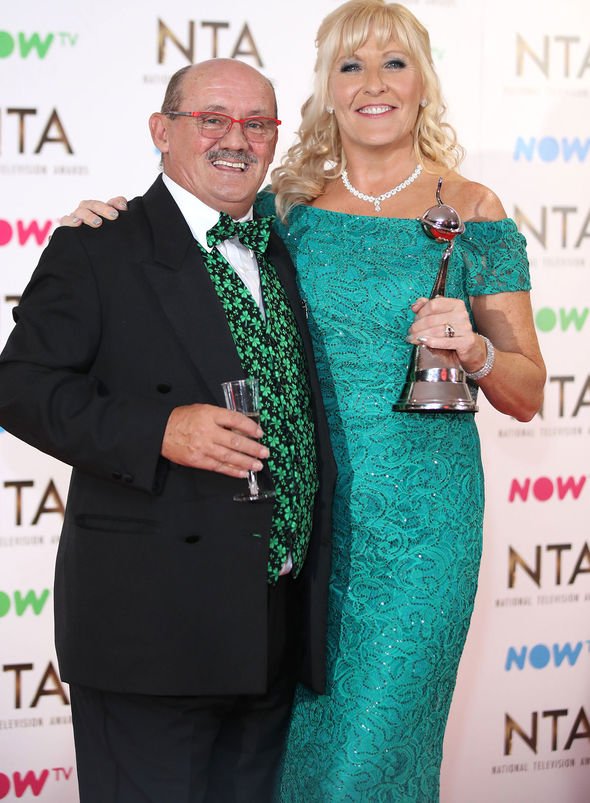 Brendan brought his alter ego to life in the first series of Mrs Brown’s Boys which aired in 2011.

They introduced their show All Round to Mrs Browns in 2017.

The actor works alongside his wife and other family members of their family, including their four children.

On what it’s like working with his family, he said: “We’re not the Waltons you know, but it’s great.

“It’s not just on TV that we work on together, we work together on tour.

“We have our six grandchildren with us, we have two nannies, two babysitters, a tutor, but every single morning, I get to see my grandkids and have a cup of tea.

“Jenny has a great way of saying it, it’s nice that they’re there, but what’s even more nice is that they want to be there.”

Brendan went on to joke about a “rule” he’s implied when it comes to putting the scripts and show together.

He joked: “Rule one is Brendan is always right and rule two is when Brendan is wrong, refer to rule one.”

Tonight, the host will be joined by Spice Girl Mel B, Matt Lucas and Jax Jones.

All Round to Mrs Browns continues tonight at 9.15pm on BBC One.