Brad Pitt and Jennifer Aniston have an unbreakable bond, according to the former couple’s close friend Melissa Etheridge.

Per E! News, the musician was a virtual guest on Watch What Happens Live on Monday and shared her opinion on the standing relationship between Aniston and Pitt after a fan asked what she thought of the social media hysteria over their brief reunion at the SAG Awards earlier this year. Etheridge has known the two actors for decades and even performed at their wedding back in 2000.

“Oh God! I was hoping I could do your show without mentioning her whose name will not be mentioned,” said the singer. “Oh, you know what? I loved Brad and Jen together, they were beautiful. I believe they will always remain friends because they’re two very special people that can get through anything. I just hope that their friendship lasts.” 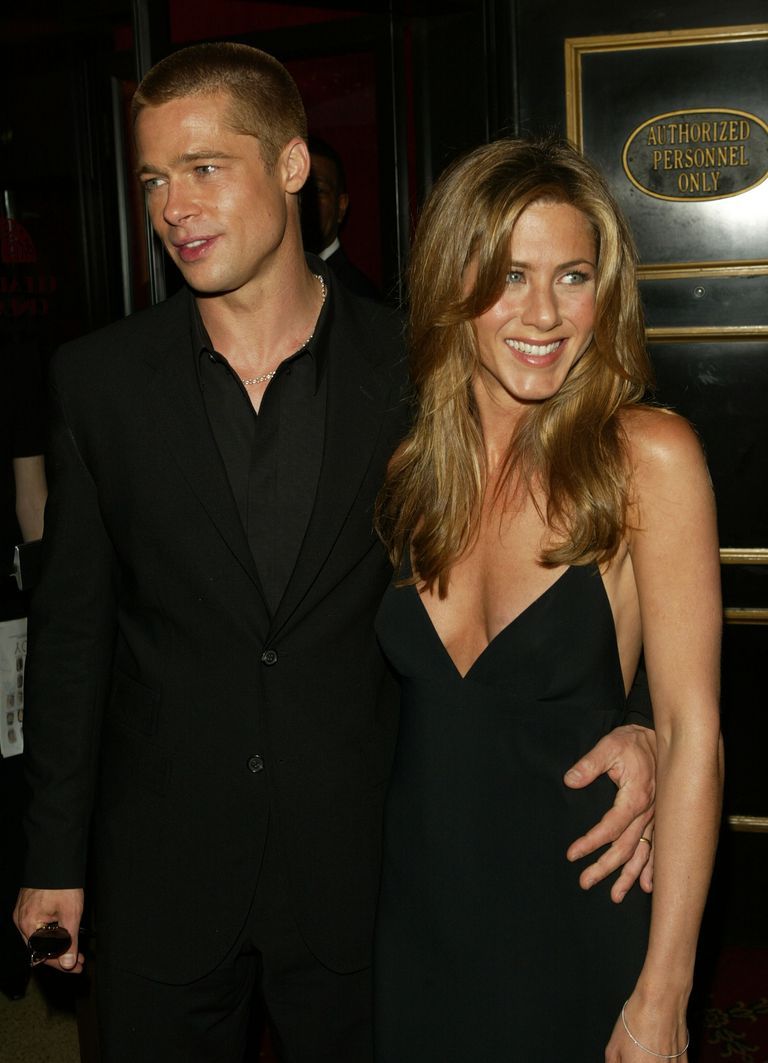 Even long after Pitt and Aniston’s 2005 divorce, Etheridge voiced her support of Pitt as a father and husband following the fallout of his seven-year relationship to actress Angelina Jolie.

“It breaks my heart that anyone would take something as personal as your marriage and your relationship and your rights to your children and do it as purposefully as I see it’s being done,” said Etheridge regarding Jolie’s post-divorce behavior in 2016, also during a visit to Watch What Happens Live. “I’ve gone through family courts. I’ve been twice around this block, and I know it really well, and I know when there’s some forethought to just how mean and just how you’re going to put disinformation out there first.”

Though the couple had a viral flirtatious moment at the start of the year, both actors have confirmed time and time again that they’re merely friends, and no romantic rekindling of any sort is underway.

Etheridge continued to reminisce over her pals’ former union happily, however, telling the show’s viewers, “Those were the glory days … I remember those days.”