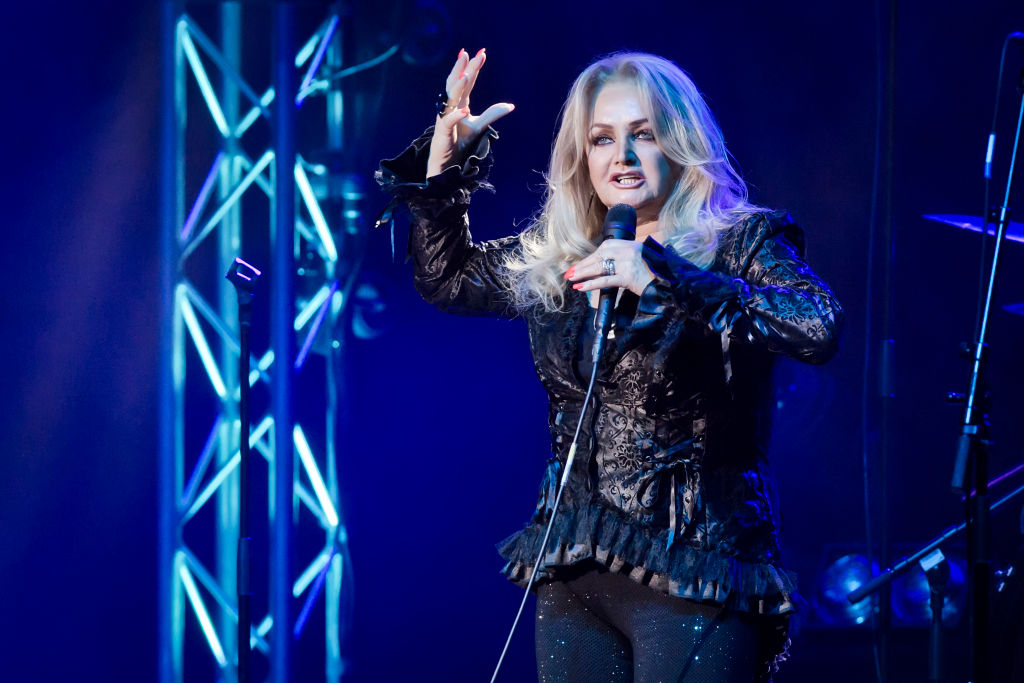 If you’re considering firing off a joke about Bonnie Tyler because of the partial solar eclipse across the UK today, maybe turn around and delete it.

The singer, best known for her 1983 power balled Total Eclipse of the Heart, shared that her phone has been blowing up as plenty of people have alerted her to what’s going on.

Bonnie took it rather well and didn’t fall apart, sending a jokey tweet herself on Thursday which said: ‘Notifications are blowing up. checks news Ah. There’s an eclipse.’

The gag gets even better when you sing her classic song changing ‘total eclipse’ to ‘solar eclipse’ – but you’ve already thought of that, right?

Fans loved her reaction, but unfortunately for her that meant the jokes kept coming.

Sharing a photo of themselves in their garden with the sun at their back, one follower said: ‘I forgot to…TURN AROUND.’