Blind man, guide dog lead others to safety on 9/11

Michael Hingson, a blind 9/11 survivor, looks back on his horrific experience 20 years later.

Imagine being 78 stories up in the Twin Towers during the terrorist attacks; that was the location a blind 9/11 survivor found himself in before he escaped the collapsing World Trade Center on the fateful day that changed the world.

Now, as the 20-year mark of the September 11th attacks approaches, Michael Hingson lives to tell his remarkable story of how his guide dog, Roselle, led him and others to safety on one of the darkest days in U.S. history, joining FOX Business's "Cavuto: Coast to Coast."  Thursday to do just that.

"We heard a muffled explosion, the building sort of shuddered," Hingson told host Neil Cavuto. "No one had any idea what was going on, because the airplane hit 18 floors above us on the other side of the building. But clearly, we needed to evacuate." 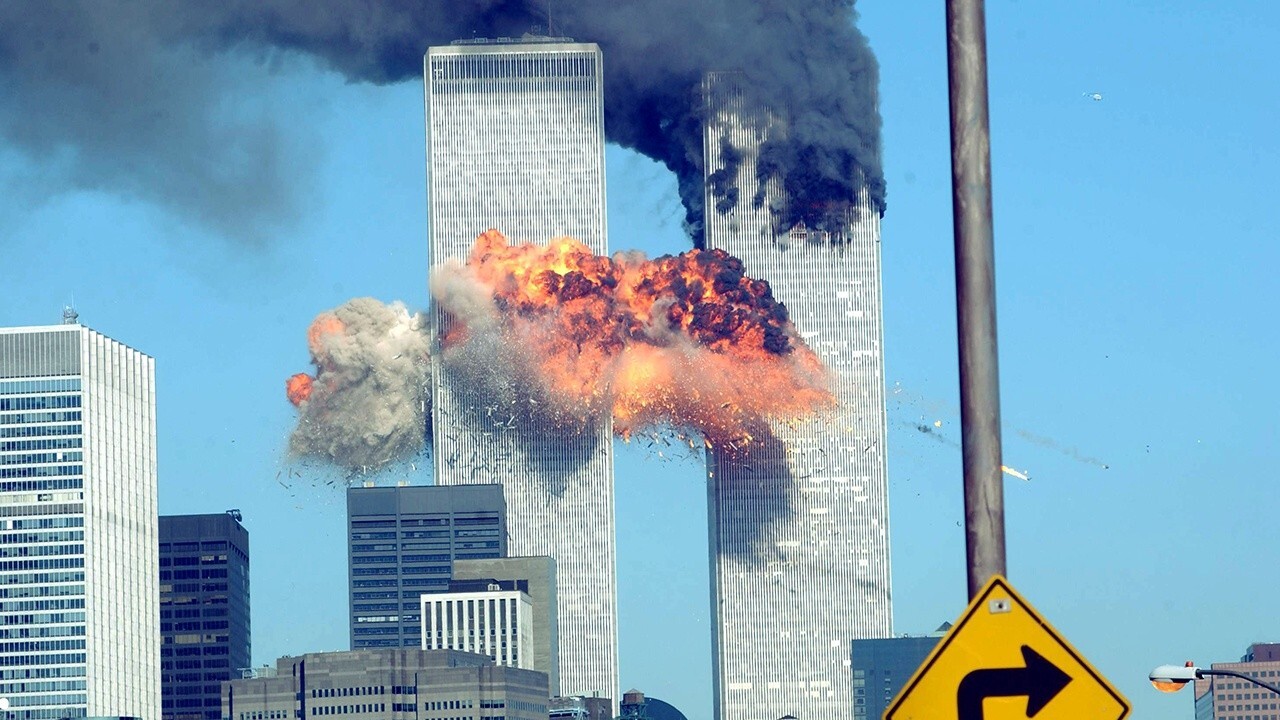 9/11 survivor Michael Hingson reflects on how his guide dog helped him escape from the 78th floor of the North Tower.

Hingson continued to say he and his guide dog worked as a team to help save people’s lives, as they walked down 78 flights of stairs in a "calm and focused" manner.

Once the 9/11 survivor exited the building, he explained he was running away from the World Trade Center when he heard the second tower collapsed.

"We kept running and we then became engulfed in the dust cloud, all the dirt, and debris," Hingson noted. "I couldn't breathe."

Amid the chaos, Hingson continued to yell commands at his guide dog, uncertain if Roselle could see his hand signals through the massive clouds of smoke or even hear his voice.

His guide dog heroically led him to safety.

The 9/11 survivor asserted his blindness wasn't a hindrance, explaining that he didn’t need to see the tragedy that unfolded — he could imagine the horror that was happening around him.

"You can function very well without eyesight," he concluded. "You may do things differently and use different techniques, but the results are the same."

Readers can learn more about Hingson’s incredible survivor story in his book, "Thunder Dog: The True Story of a Blind Man, His Guide Dog, and the Triumph of Trust."