Paul McCartney once told a Liverpool High School class that when it comes to songwriting, “‘I don’t know how to do this.”

Of course, that’s only because songwriting comes so natural to him.

While deconstructing songwriting might be a challenge to the great Beatle, sometimes there’s a lot to learn simply by watching the greats do it.

Cutler turns the camera on, and the feeling is that we’re getting an honest take on this edgy performer on her upward rocketship; she’s got nothing to hide as she ultimately reveals something tragic about her younger self toward the end of the film (we won’t spoil that for you). 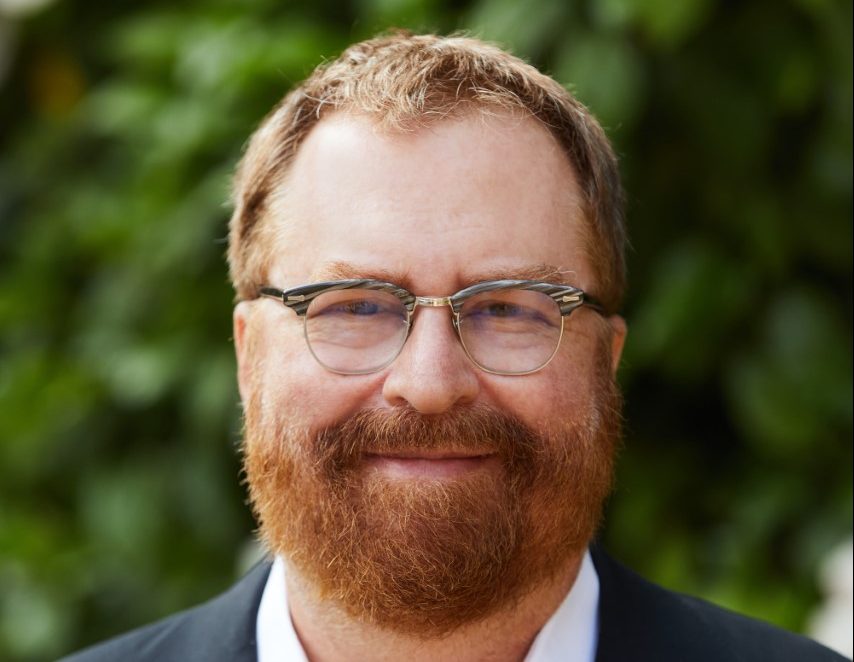 The Beach Boys may have been acerbically dominated by their father Murray Wilson, but when it comes to Finneas and Billie, it’s an intense sibling connection that is responsible for their zenith. It’s not that different from what we saw in Frank Marshall’s The Bee Gees: How to Mend a Broken Heart, which captured the bond between the Gibbs brothers; that being the glue to their ability to stay-together, break apart and reunite as their success catapulted even further later in their careers. Finneas and Billie are joined at the hip, the lefts and right sides of their shared brain, and we see them at work here in 2019 on U.S. and European tours, prior to her first album drop, and even stitching together the title song for the 007 movie the world hasn’t seen yet, No Time to Die.

“They’re remarkably talented and they’re both prodigies, they speak a secret language,” says Cutler who shot them over 120 days and had access to their personal archival footage, “But they speak it on a musical plane.”

“They’re documentarians of their own life experience, they’re poets of their moment,” the producer, director and writer adds, “Billie is able to capture the emotional essence and the narrative essence of what it’s like to be Billie and communicate that in song and performance.”

“It was clear to me from the moment I met her that the proper way to make a film about her was to make a verite film one that was honest as she; that the form could match the content” says Cutler.

“I’ve been doing it (docu filmmaking) a long time. I’m the incredibly blessed recipient of an education in this from D.A. Pennebaker and Chris Hegedus who directed the first film I produced, The War Room, and the principles they taught me have stood the test of time: If you can earn your subject’s trust, if you can be who you say you’re going to be, if you honor the fact that the story belongs to them, if you don’t want anything from them, but to see the truth — then good things will come.”

Cutler previously won a Primetime Emmy in the non-fiction program category for the 2000 documentary series American High. Also in consideration for Cutler this Emmy season is his Showtime documentary Belushi and his AppleTV+ nonfiction series Dear…