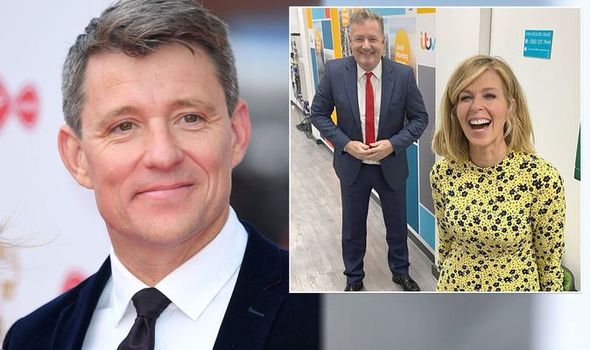 Good Morning Britain star Ben Shephard took to social media today while watching his co-presenter Kate Garraway give an interview live on the show about her husband Derek Draper’s health battle. The 45-year-old presenter told his 748,300 Twitter followers that it was “really great” to see the GMB star back in the studio and joked that even talkative Piers Morgan thought it was special enough to let Kate interrupt him.

Kate appeared on the ITV breakfast show this morning to give viewers an update on her husband’s ongoing health battle after he contracted coronavirus, ahead of her return to work next week.

She spoke to today’s hosts Piers and Susanna Reid on their last show together until September.

After the emotional interview, in which Kate remained incredibly positive and upbeat, Ben tweeted: “Really great to see @kategarraway chatting with @susannareid100 @piersmorgan and @DrHilaryJones.

“You can tell it was special Piers even let Kate interrupt [him] @GMB,” the presenter pointed out. 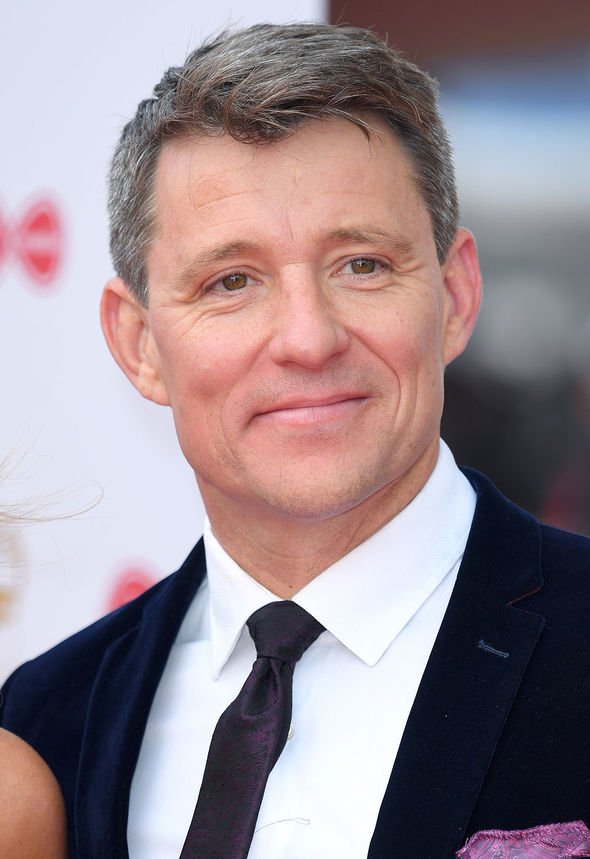 Agreeing with the comment, Piers retweeted the post, in view of his own 7.6 million followers, and added: “Haha true.”

One user wrote: “Yes, good to see his [Piers’] softer side.

“[I am] Sure Kate’s situation has been in part the driving force behind how strongly they’ve both backed the patients & NHS staff throughout the crisis. You’re a supportive tv family (dysfunctional at times but aren’t they all) See you Mon Shephard!”

A third remarked: “It will be wonderful to see the lovely Kate back on our screens next week. Such a strong lady. Everybody’s friend. I pray Derek recovers fully and is soon back with his lovely family. 3 cheers for Kate.” 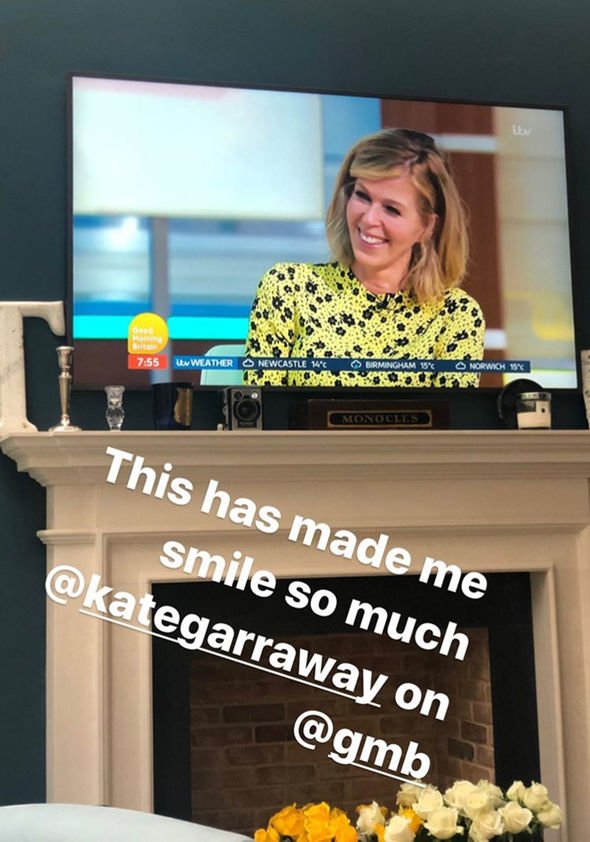 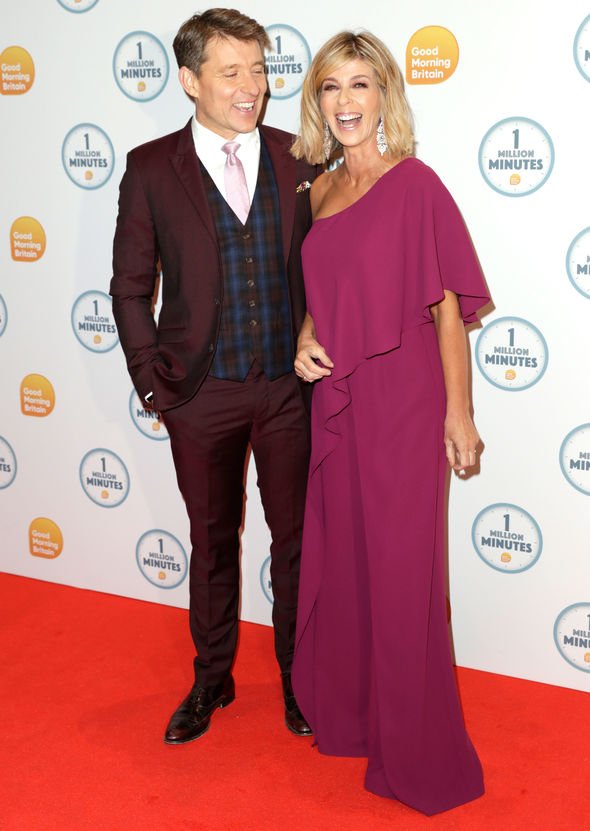 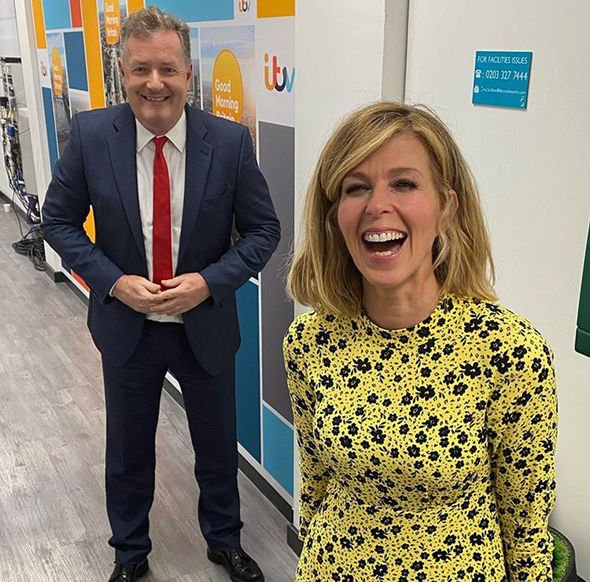 Ben was so pleased to see Kate back in the studio that he also snapped a picture of her on his television and posted it on Instagram.

He told fans it made him “smile”.

“This has made me smile so much @kategarraway on @gmb,” the father-of-two wrote alongside the social media snap.

Following his appearance on TV today, Piers snapped a selfie with Kate, which he then shared with his 1.2 million Instagram followers.

Alongside the picture, he wrote: “So lovely to have Kate back in the studio today and to see that fabulous smile again.”