Ben Shephard left ITV viewers in tears after he shared an emotional poem about his career and life ambitions this week. The 45-year-old’s thoughtful piece was aired as he announced a plan to step away from ‘Good Morning Britain’. Part of the decision was to give him time to film more episodes of the game show ‘Tipping Point’, but also he wants to spend more time with his family. The star has fronted a number of popular programmes in his time including ‘Ninja Warrior’ and ‘Goals on Sunday’. But in a candid confession before his break from TV, he divulged the moments that led him to step away from the limelight.

Shephard revealed the motivations behind the choice to step down from his role on Sky Sports – and that he hoped to free up more time over the weekend to “benefit” from precious moments with his family.

He explained that no longer being a presenter for ‘Goals on Sunday’ would enable him to cheer on sons Sam, 14, and Jack, 12, while they played sports.

The GMB star said: “If there are things we can share, football, cricket, golf, these are days that I will be able to cherish for a long, long time.”

Shephard’s departure came after his son “got upset” over him being unable to watch him play cricket and led to the promise that “it would soon be over”.

He added: “Both have football and rugby on Sunday mornings, which I’ve never been able to go to because of work.

“What tends to happen is that after doing the breakfast show on Thursdays and ­Fridays, Saturday comes and I’m shattered. 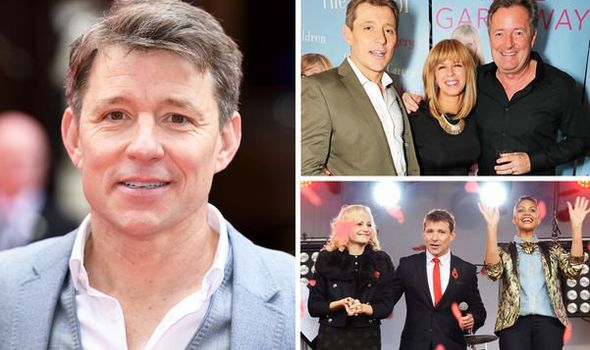 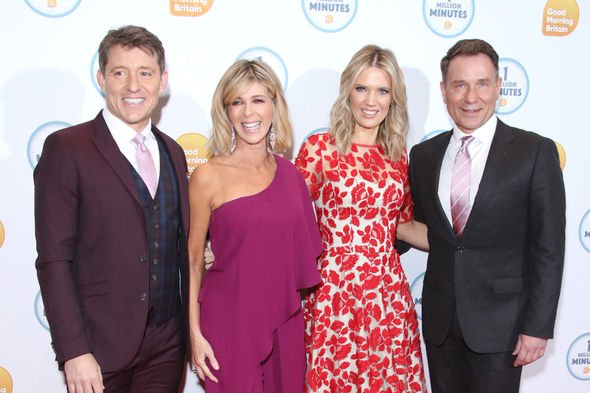 “I often work six days a week, filming Tipping Point in Bristol from Monday to Wednesday.

“So Saturday is the only day I get to spend with the boys and because I’m tired it’s often a washout.”

Shephard felt that his sons needed him “even more” in recent years than when they were younger.

He added: “Now they’re teenagers, Sam is taller than me and Jack is not far behind, which I’m trying to come to terms with. 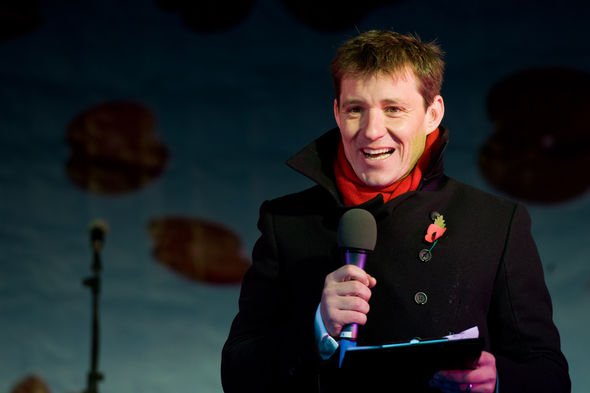 “They’re consumed by schoolwork all week, the weekend is the only time I can spend with them.”

His own childhood influenced the decision to step away from presenting duties.

Shephard added to the Daily Mirror following his resignation last year: “My dad was a City accountant who never had the time to come to my football matches, and I know that is something he’ll never be able to get back.

“He’s been quite ill this year, it sort of came out of nowhere and took us by surprise.

“So we’ve all taken a minute to say, you know, we won’t get to the end of our lives and wish we’d worked more.

“I need to make the most of these moments with my children. Fortunately I’m in a position where I can decide to do that.”