Ben Shephard, 46, has been forced to make his Good Morning Britain return wearing a leg brace. It comes after the ITV presenter suffered a horrific injury while playing football recently.

Ben explained to viewers this morning he had ruptured his ACL, torn his meniscus and fractured his leg during a match.

However, the star had not realised how bad his injury was after severing his nerves, and decided to carry on playing.

Ben spoke out about his injury when his co-host Susanna Reid said: “I wish I had taken a photograph in my dressing room this morning, because Ben came in with quite the get up on your leg.”

“Quite the outfit, yep,” said Ben. 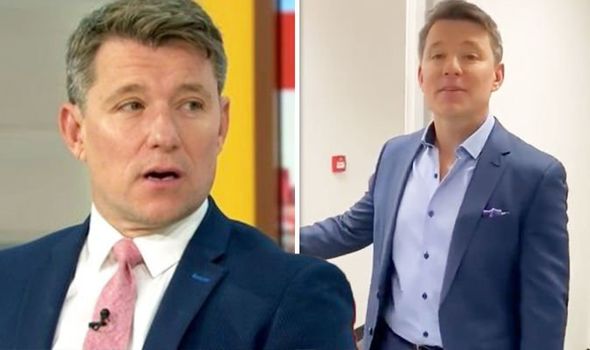 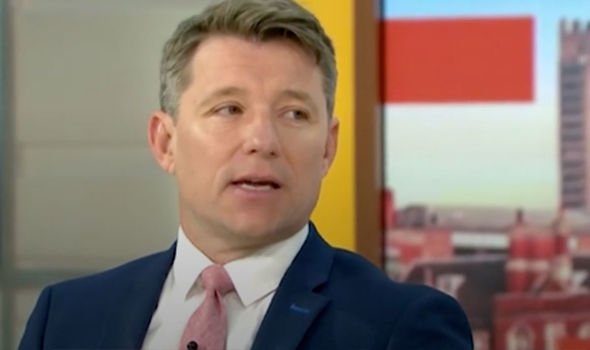 “You had a sort of holding device?” Susanna asked.

“A brace,” Ben pointed out.

Recalling how he ended up with the brace, Ben said: “A few weeks to go, you may remember I played in the Cup Final of the Arthur Dunn veterans cup, my old boys team.

“We won the Cup Final, but I started with two legs and ended with one. 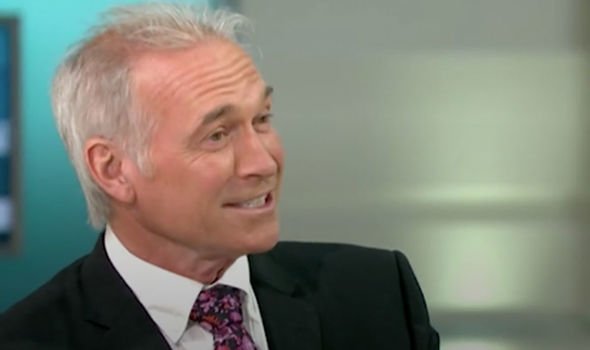 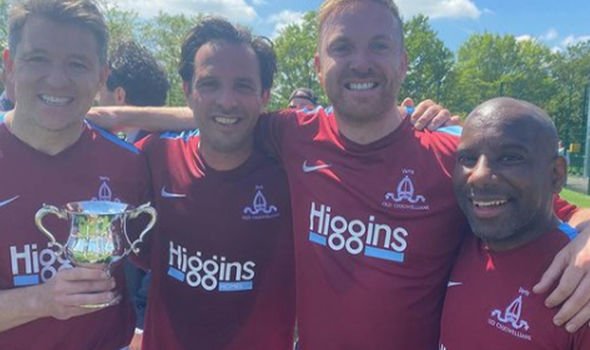 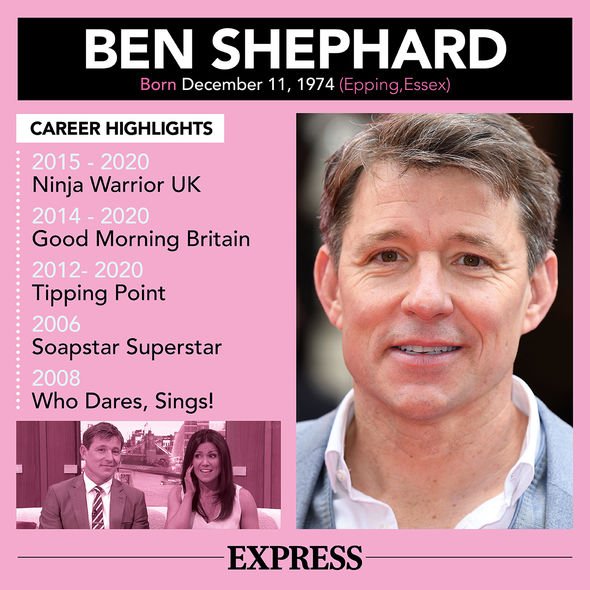 “Without realising, I have ruptured my ACL, I’ve torn the meniscus and I’ve fractured part of my leg as well.”

“Did you prescribe the brace?” asked Susanna.

“No, but I approved of it! It’s not a great look, let’s be honest,” Dr Hilary quipped.

Joining in on the joke, Ben added: “It looks a bit Robocop-esque, interestingly I didn’t realise I had done it quite so badly, I carried on playing for 25-minutes before I thought, ‘It feels a little bit unstable, perhaps I should stop’.

“It turns out I had severed all the nerves which is why I couldn’t feel any pain, and just carried on playing.”

“Basically, this is the ligament that holds the lower leg on to the upper leg, so it’s very dramatic!” Dr Hilary explained to viewers.

Ben replied: “It was flapping about a bit! The sad thing is it didn’t affect my standard of football!”

Fans took to Twitter to welcome Ben back to GMB, with one person writing: “@benshephard distressed to learn severity of your injury Ben, i don’t like the idea of you being hurt and do wish you a full recovery as quickly as possible.

“Great to see you back xx take care Ben.”(sic)

Another added: “The ‘Dream team’ It is such higher quality when @benshephard is on.

“Everyone seems to raise their game. @Lauratobin1 is the icing on the cake.”

A third fan penned: “Great to see Ben and Kate back on GMB this morning.  Sorry about your injury Ben.”