Dame Barbara Windsor, who is best known for her role as Peggy Mitchell in EastEnders, died on December 10 after a battle with Alzheimer’s disease. The legendary actress has since been praised by her colleagues after spending more than two decades in the BBC soap.

The small-screen star has been applauded for her constant level of professionalism and for her no-nonsense approach backstage by former show producer Dominic Treadwell-Collins.

Reflecting on her time on the show, he praised Barbara for keeping everyone in check – both cast and crew.

Dominic, 43, who served as an executive producer between 2013 and 2016, recalled the moment he got a “dressing down” from the soap star.

It comes after the former storyline producer locked lips with an actress, who was on the soap at the time, at a TV awards event. 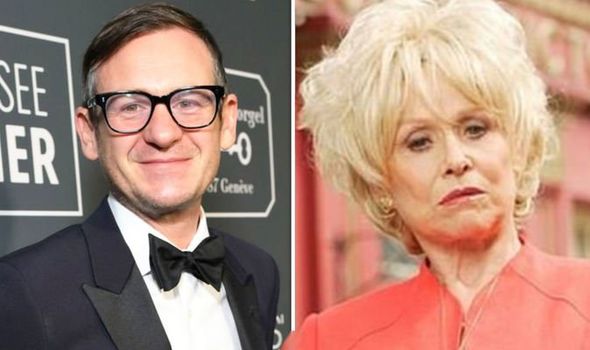 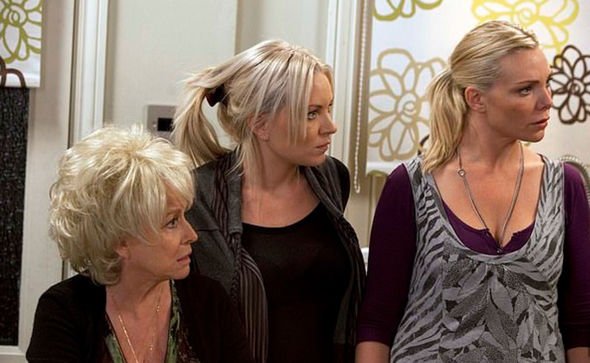 He recalled the moment Barbara gave him a piece of her mind following the cheeky snog.

Speaking in a new interview, Dominic said: “She said, ‘You’re a producer – you should be getting them in the car, not getting off with them. And anyway, you’re one of them, you’re gay.’ ”

Dominic also revealed that after he bagged the executive producer job in 2013, Barbara ordered him to “toughen up”.

“’Right, toughen up and put on a proper shirt – you’re the guv’nor now,’” he added to Radio Times. 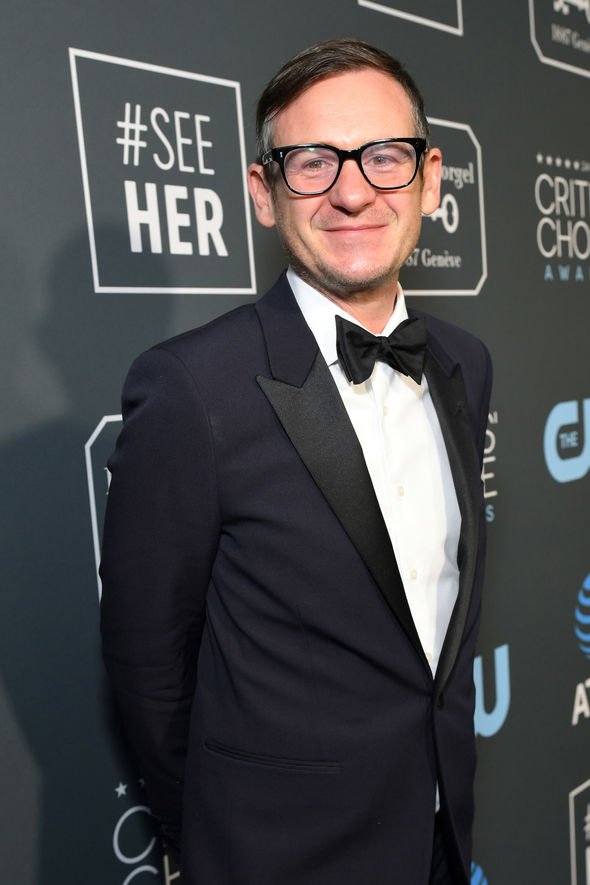 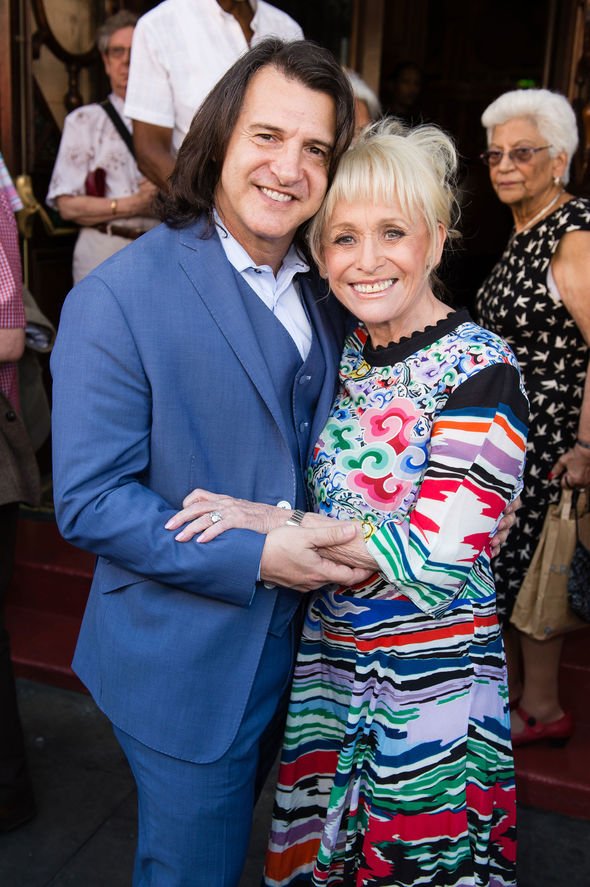 Dominic’s comments come after past and present executives spoke candidly about their memorable moments with Dame Barbara on-set.

The actress first joined the EastEnders cast in 1994 as Albert Square’s matriarch.

After 16 years, Dame Barbara exited the programme but returned for several episodes between 2013 and 2015.

Her on-screen character Peggy died of breast cancer in 2016 and the actress returned to film her final scenes.

Dame Barbara is survived by her third husband Scott Mitchell, who announced his “best friend and soulmate” had died in a London care home.

The actress – who was made a Dame by the Queen in 2016 – announced she was suffering from Alzheimer’s in 2018, having been diagnosed four years earlier.

His statement read: “Her passing was from Alzheimer’s/Dementia and Barbara eventually died peacefully and I spent the last seven days by her side.

“Myself, her family and friends will remember Barbara with love, a smile and affection for the many years of her love, fun, friendship, and brightness she brought to all our lives and the entertainment she gave to so many thousands of others during her career.” 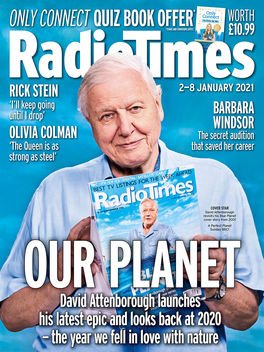 Scott continued: “It was not the ending that Barbara or anyone else living with this very cruel disease deserves.

“I will always be immensely proud of Barbara’s courage, dignity, and generosity dealing with her own illness and still trying to help others by raising awareness for as long as she could.”

He finished: “May you rest in peace now my precious Bar.

“I’ve lost my wife, my best friend, and soul mate and my heart or life will never feel the same without you.”

Related posts:
Chrissy Teigen's Giving Up Drinking Altogether After One Month Sober
Harry Kane celebrates New Year as wife Kate gives birth to boy as Tottenham and England ace adds to growing family
Popular News
'The Challenge 36': Players Blocked CT Tamburello From Getting His Gold Skull After Initial Plan Backfired
28/01/2021
Man Utd wonderkid Ramon Calliste, called ‘the next Giggs’, now owns luxury watch business and makes £5m a year – The Sun
26/03/2020
Megan Thee Stallion Addresses Criticism Over Twerking: ‘I Love to Shake My A**’
26/03/2020
Police guard shops to stop coronavirus panic-buyers and enforce social distancing – The Sun
26/03/2020
Coronavirus: Good Morning Britain’s Dr Hilary reveals ‘game-changing’ self-testing kit
26/03/2020
Recent Posts
This website uses cookies to improve your user experience and to provide you with advertisements that are relevant to your interests. By continuing to browse the site you are agreeing to our use of cookies.Ok