Home » Celebrities » Anthony Mackie: If you’re a white dude & want to get an Oscar nom, play opposite me

Anthony Mackie: If you’re a white dude & want to get an Oscar nom, play opposite me 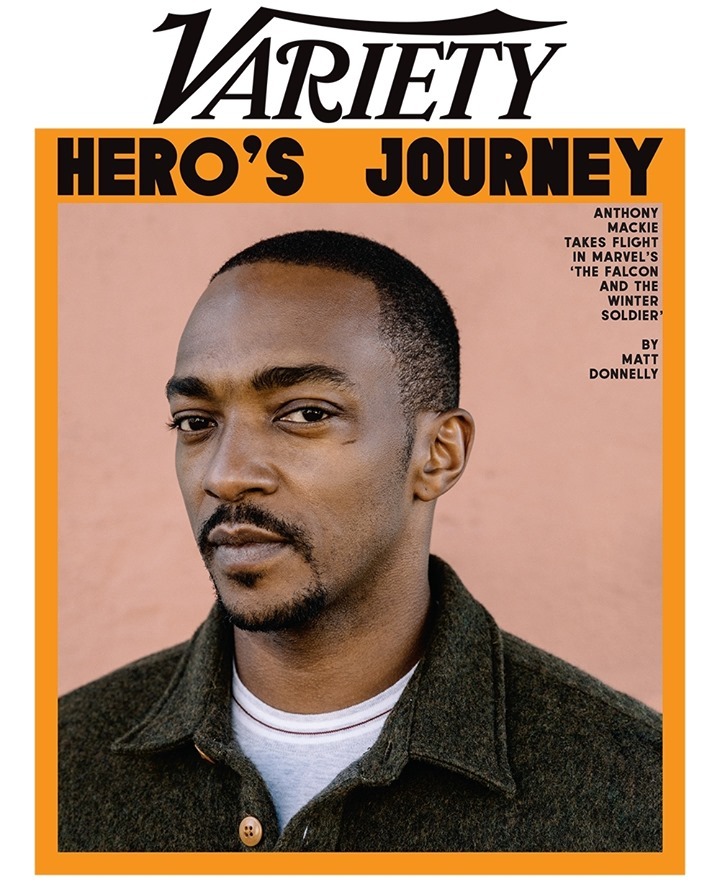 I’m sorry for not seeing this Variety cover profile of Anthony Mackie when it came out earlier this month. My friend Zakia sent me this Twitter thread, using quotes from this interview, where people are pointing out that Mackie is an incredibly underrated and under appreciated actor. He’s joking around in the quote that’s in the title to this post, but there’s so much truth in it. Despite his talent and presence, Mackie gets overlooked and overshadowed in his industry in favor of white men. As a fan of Mackie for years (see this post, one of my favorites, and I’ve been crushing on him for over a decade), I have my fingers crossed that he’s about to blow up with Falcon and The Winter Soldier. I hope that Mackie gets more attention than his costar, Sebastian Stan. He knows that’s not typically the case though. Here’s more from his Variety profile.

On if he’s going to be Captain America
“I was really surprised and affected by the idea of possibly getting the shield and becoming Captain America. I’ve been in this business a long time, and I did it the way they said you’re supposed to do it. I didn’t go to L.A. and say, ‘Make me famous.’ I went to theater school, did Off Broadway, did indie movies and worked my way through the ranks. It took a long time for this shit to manifest itself the way it has, and I’m extremely happy about that.”

He lost his mom when he was 15
“It was unexpected and very untimely. I was 15 when she was diagnosed with cancer, and a few months later, she was gone. She passed the day before my ninth-grade graduation. If my mom wouldn’t have passed away when I was so young, I wouldn’t be where I am today.”

“Everything I did, I did for my mama. The idea of leaving home at 17 to go away to school would have never been an option if she was still around. She was my best friend. Losing her gave me a kind of strength, and a desire to succeed.”

On his career
“There were certain pegs. My first was ‘8 Mile.’ It was a monumental step at the beginning of my career.

“After that it was ‘Half Nelson.’ It blew up Ryan Gosling, so I was there to ride the wave. Then ‘The Hurt Locker,’ and it blew up Jeremy Renner. It was the joke for a long time — if you’re a white dude and you want to get nominated for an Oscar, play opposite me. I bring the business for white dudes.”

He thought that The Hurt Locker would bring more change in his career
“I thought I would be able to move forward in my career and not have to jostle and position myself for work. To get into rooms with certain people. I thought my work would speak for itself. I didn’t feel a huge shift,” he says, “but I 100% think that ‘The Hurt Locker’ is the reason I got ‘Captain America.’”

He wants to do a romcom
“My team gets mad at me for saying this, but I would love to do a cheesy old-school ‘When Harry Met Sally’-type of project. One of those movies where I’m working outside and have to take my shirt off because it’s too hot. I want a romantic comedy. I want to do every movie written for Matthew McConaughey that he passed on.”

Mackie is a Juilliard trained actor who has put in the work to learn his craft and it shows. This is a guy who kept restoring houses in New Orleans, doing a lot of the work himself, despite starring in huge films and turning down a lot of money because the roles didn’t feel right. He He’s not sitting around waiting for roles, not that there’s anything wrong with that, despite his very high profile. I’ve always found Mackie compelling on screen and in interviews. I know he rubs some people the wrong way and that’s fine, I get that. I just hope that his industry and the fans give him the chance he truly deserves. Oh and I watched Falcon and the Winter Soldier and loved it! He’s about to blow up, fingers crossed. I just wish it happened sooner for him. 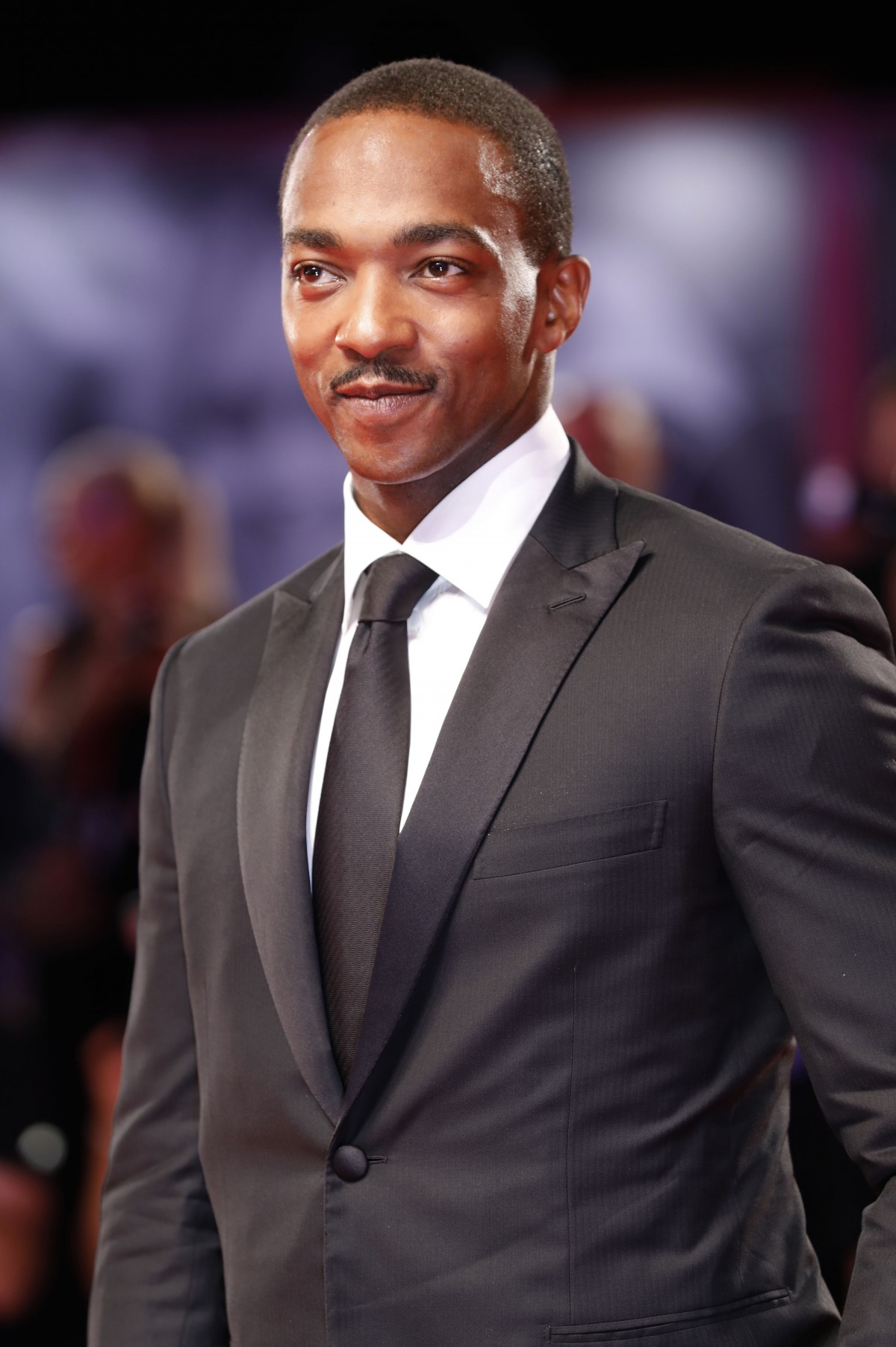