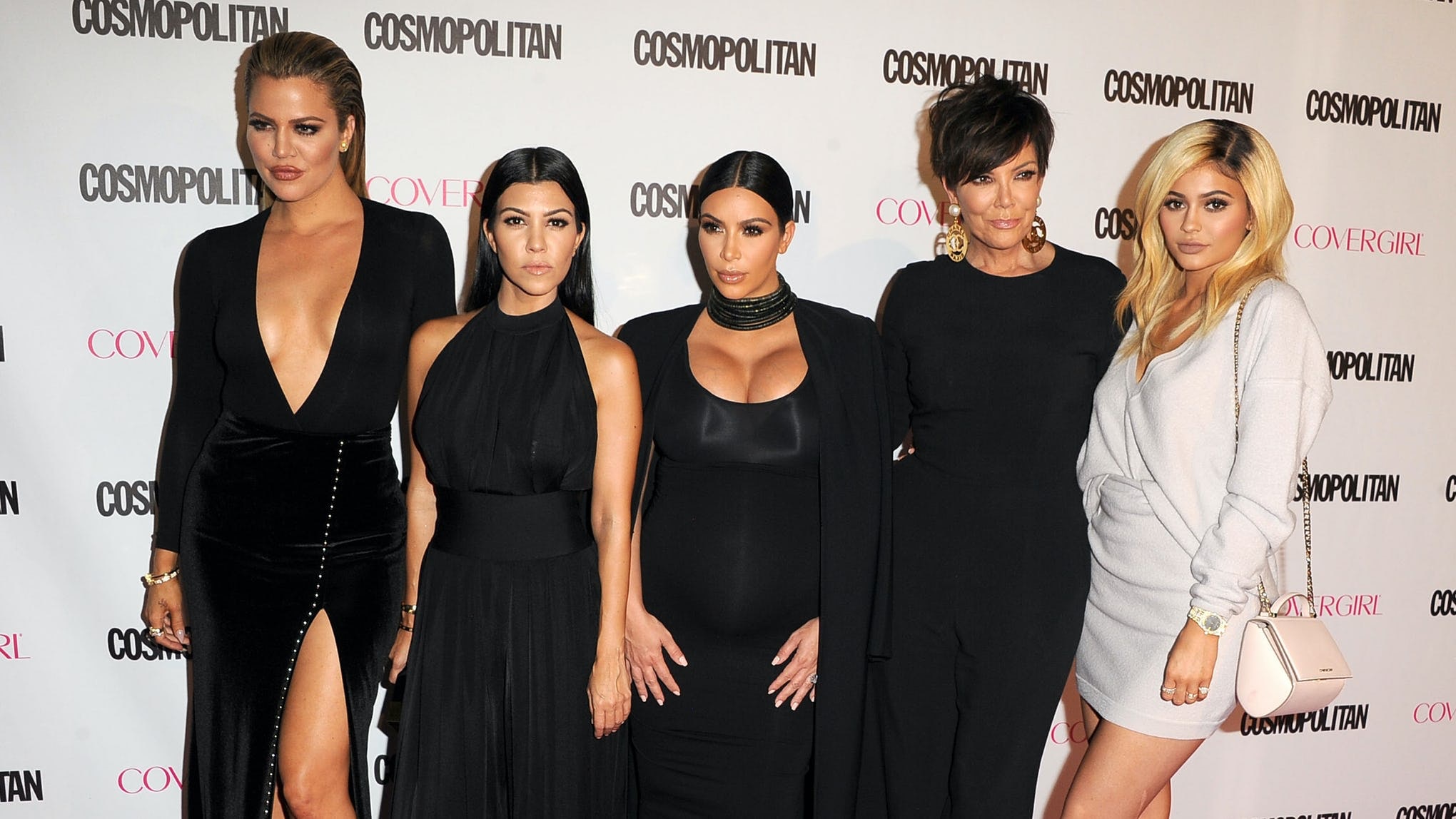 Even though Keeping Up With the Kardashians is officially coming to a close, fans can still look forward to hearing some exclusive tea before saying goodbye. As fans know, the iconic reality show is ending with its 20th season, which is currently airing on E!. And after a decade and a half of dramatic television, you better believe there will be a juicy tell-all episode after the finale. Bravo star Andy Cohen’s video of the Keeping Up With the Kardashians reunion offers a special sneak peek of the can’t-miss event.

The Kardashian clan filmed their reunion special, titled Keeping Up With the Kardashians: The Final Curtain, on Friday, April 23, with Cohen as the host. That same day, he gave fans a glimpse of the highly anticipated episode via his Instagram Stories. "We are here at the reunion. The glam squads are here," Cohen said as he walked onto a soundstage, briefly showing Kim Kardashian as she waved at the camera beside her sisters, sporting a rust-colored dress.

Cohen then took viewers on a mini tour of the reunion set. "Phones are out. This is awesome," he continued. "The set is amazing. We have beautiful outfits that have been seen on the show. Promotional photos. Everyone’s here. It’s a doozy. We are going there. No ground rules. Nothing’s off-limits. It’s on."

An exact date for the Keeping Up With the Kardashians: The Final Curtain reunion special hasn’t been announced yet, but the famous fam finished filming Season 20 earlier this year. On January 8, Kim shared a look at the emotional occasion on her Instagram Stories, expressing disbelief that the show was finally over. "We just finished filming forever, like ever, ever," she told the camera. "We’re done, we’re never filming again — isn’t that so crazy?!"

Kim then raised a glass of champagne in honor of the reality series that changed her family’s lives forever, along with several KUWTK crew members with her in her backyard. "Cheers to… I don’t know, 15 years; 20 seasons of craziness and lots of love."

There’s still plenty more laughter, tears, and family drama for fans to look forward to during the final season, and if Cohen’s video is any indication, KUWTK is going out with a bang.

Keeping Up With the Kardashians Season 20 continues on Thursday, May 6, at 8 p.m. ET on E!.