What in the serious EFF?!?

Even under normal circumstances this would be horribly disgusting, but in the middle of a pandemic? It may even be criminal!

A Los Angeles resident was grossed out on Thursday evening to find a big spot of some kind of icky liquid on their Amazon package — and absolutely horrified when checking his security camera footage to figure out what happened!

In the Ring cam video, which the man posted to Instagram, you can clearly see the delivery driver set the package down, then SPIT ON HIS HAND and SMEAR THE SPIT ON THE BOX.

Here’s the full video post, complete with closeups and slow motion (it is in El Lay after all — we may be in lockdown, but we still have production value):

The Amazon user, who goes by the IG handle mplus.m, took to Story to share what happened next; he says he promptly got on a conference call with customer service AND his neighbor in the duplex — whose package was sitting right next to his. (He notes they also have a 2-year-old daughter.)

During the 20-plus minute call, he says the customer service rep asked him to email the video, saying she watched it while still on the line and “verbally gasped” when she saw what the driver did. He also says the rep told him she was “shocked he is an older man and not a young person.”

We guess Amazon hires a specific type for their drivers? Hmm.

The rep confirmed the driver doesn’t work for Amazon itself but a third party delivery service, and that he’d been reported. But apparently he wasn’t fired immediately because he was still working the next day — and might even return to the house! WTF?!

We guess nobody is working for the weekend, because the aghast customer was told he would get another call on Monday for more info. 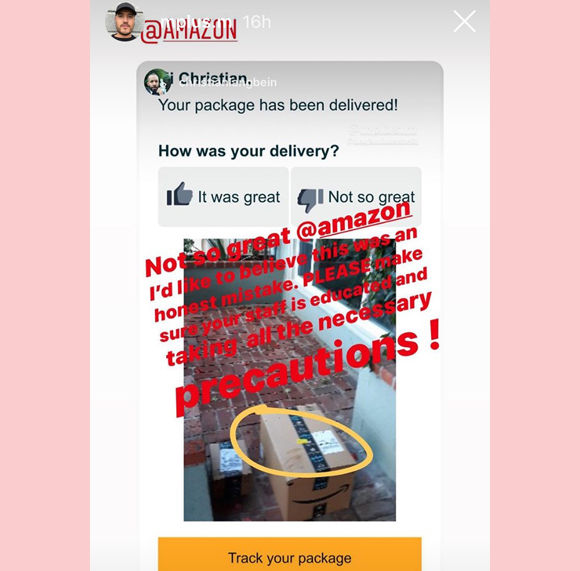 TMZ reached out to Amazon, and a spokesperson told them:

“This is clearly not representative of drivers who deliver for Amazon and the care they take for customers around the world every day. We are aggressively investigating to understand what may have occurred in this situation. If it truly was a malicious act by the driver, we will be sure he is held accountable, up through and including law enforcement action.”

Yes, if it turns out this guy was intentionally spreading his germs while knowingly having COVID-19, that could be considered a crime, maybe even an act of terrorism!

We can’t help but think of the FBI warning we reported earlier this week about white supremacist groups discussing plans to try to weaponize the virus by spreading their bodily fluids in areas with high minority populations. Could that be what this is?? Or just a disgusting weirdo?? 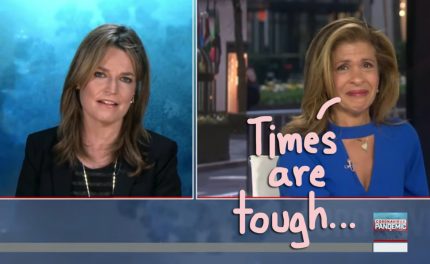 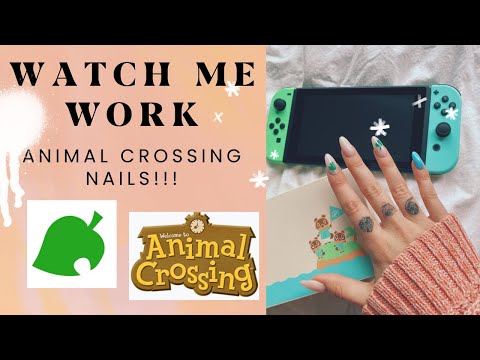 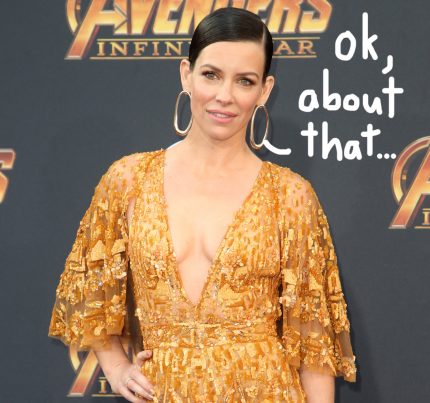 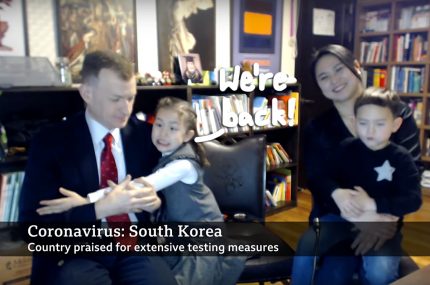