Days before Allison Mack is scheduled to be sentenced for her role in the NXIVM sex cult, the former “Smallville” actress issued an apology.

In a letter obtained by The Hollywood Reporter and Variety, addressed to “those who have been harmed by my actions,” Mack, 38, expressed regret for her actions and reflected on the “opportunity” of her house arrest to “confront the darkest parts of myself and come to terms with the pain my actions have inflicted on so many people I love.”

“It is now of paramount importance to me to say, from the bottom of my heart, I am so sorry,” she wrote. “I threw myself into the teachings of Keith Raniere with everything I had. I believed, whole-heartedly, that his mentorship was leading me to a better, more enlightened version of myself. I devoted my loyalty, my resources, and, ultimately, my life to him. This was the biggest mistake and greatest regret of my life.”

USA TODAY has reached out to Mack’s lawyers for further comment. 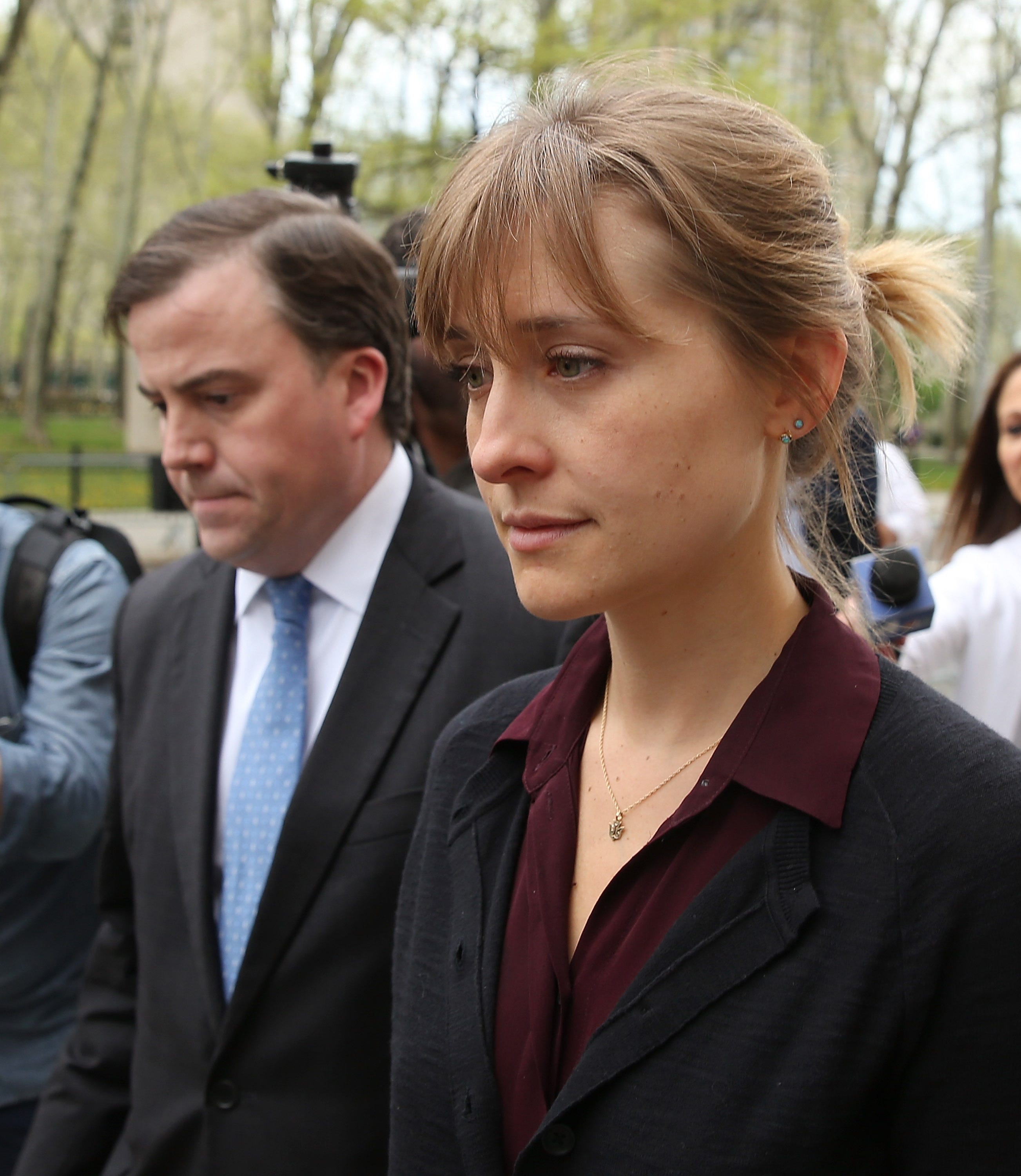 NXIVM founder Raniere was sentenced last October to 120 years in prison for his role in leading the criminal enterprise that included a cult-like sorority where women were sexually exploited and branded with his initials. In 2019, Mack signed a plea agreement in Brooklyn federal court, admitting to racketeering crimes in her role as a high-ranking leader in subgroup DOS that could put her behind bars for years.

The former actress is expected in court Wednesday for sentencing. According to THR and Variety, her legal team is asking for no jail time, given Mack has recognized her wrongdoings and publicly denounced Raniere.

In her letter, Mack apologized to those who she brought to NXIVM, claiming she believed she “was helping” them. The former actress also expressed gratitude for being stopped when she was, thanking “the court, my family, my therapist, and a few amazing friends.”

She added: “Please know that I am dedicated to spending my life working to mend the hearts I broke and continuing to transform myself into a more loving and compassionate woman. Thank you for taking the time to read this letter. I hope it offers at least a little bit of peace and closure as this horrific chapter comes to an end.”

‘The Vow’: Everything you should know about alleged cult NXIVM, subject of HBO’s docuseries

Last summer, the HBO docuseries “The Vow” explored how Raniere and co-founder Nancy Salzman manipulated others into joining what they thought was a self-improvement organization. The docuseries also introduced former members whose enthusiasm for NXIVM was replaced with disgust, shame and an unwavering desire to take Raniere down and rescue other members under his spell.