Pointless presenter Alexander Armstrong, 50, has discussed his “amazing claim to fame”, when he met the “best-known face on the planet”, the Queen. The BBC presenter went into detail about the “extraordinary” moment with Good Morning Britain’s Charlotte Hawkins, 45, on her podcast, Last, Past and Blast.

Charlotte began by asking Alexander about his private session of Pointless with his royal highness last year.

“I love the fact that your most well-known fan, the Queen, has even had her own private session with you of Pointless, hasn’t she? Which is an amazing claim to fame!” she divulged.

Alexander explained: “I mean that was unbelievable. I got a call from the woman who runs the Women’s Institute in Sandringham.

“I reckon it was in April or something the year before, and she said this is absolutely secret. You can’t tell anyone about this, but every year, just after Christmas, it will be a Thursday, we don’t know yet when but it will be some time in January, we have a big tea in the village hall in Sandringham, will you come along and be our guest speaker? It’s quite exciting because our president always comes.” 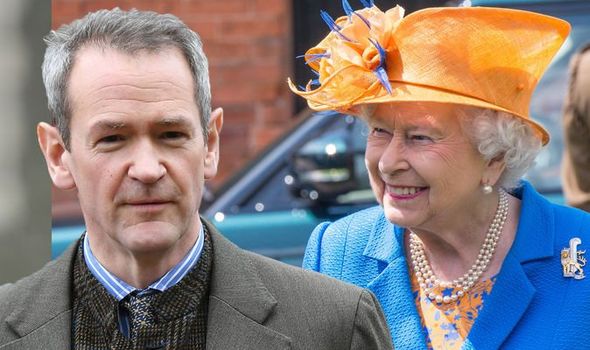 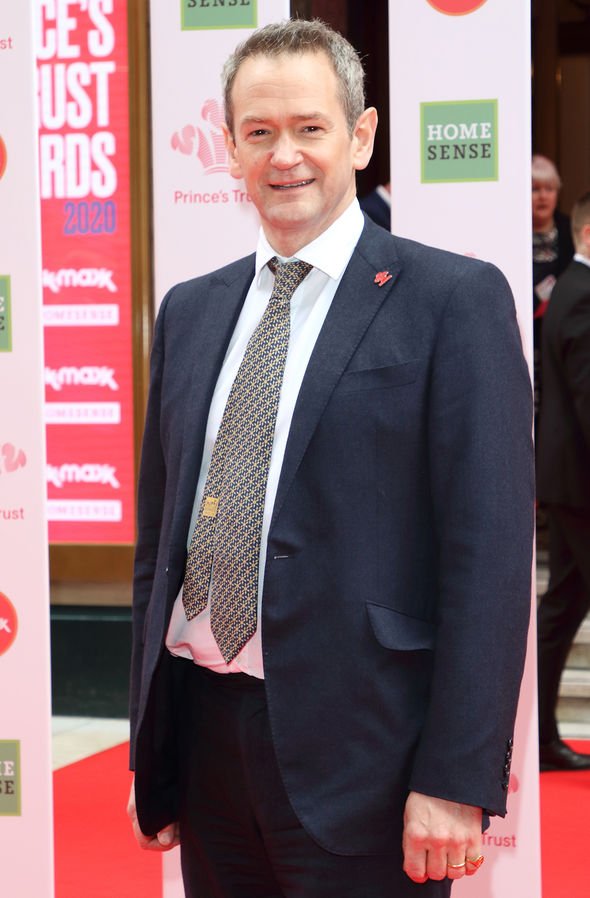 He continued: “I thought, I don’t dare presume who it is. But of course, the president is of course the Queen.

“And so, there we were in this tiny little church hall, parish hall. The village isn’t Sandringham, I can’t remember what it’s called but there it was. Me and 36 women, one of them happens to be the Queen,” he revealed.

“It was extraordinary. Probably the best-known face on the planet I should think, in a little church hall.”

Alexander went on to explain further about how he was feeling at the time, as he admitted he was “absolutely terrified”. 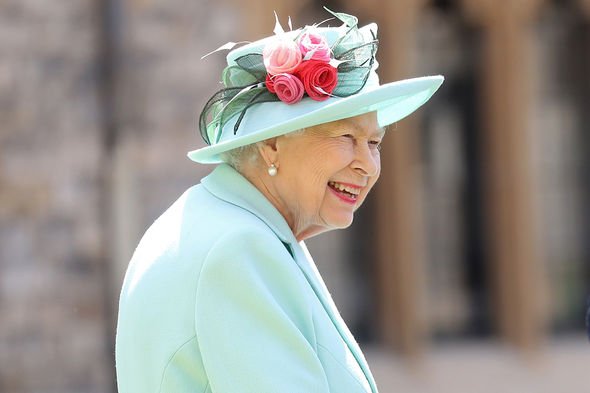 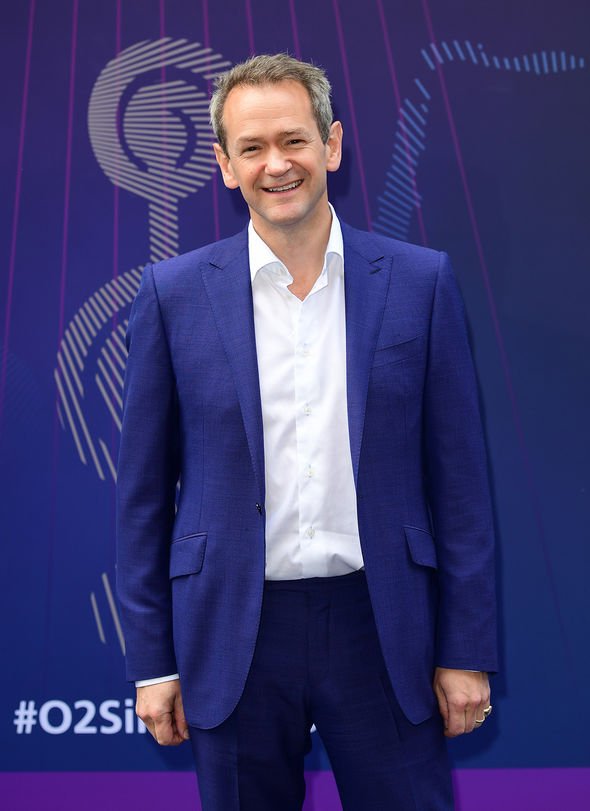 “It was lovely. It was a very unremarkable, rainy day and they were lovely. They were so, so welcoming and nice and warm,” he told Charlotte.

“I was terrified obviously. Absolutely terrified.”

Alexander went on to say: “Normally I could speak to 36 members of a Women’s Institute, it would be great fun.

“I’d be absolutely on the ball, but it just was having the Queen there. It meant that the minute I stood up, I could hear my voice going.”

Charlotte went on to ask for more as she pressed: “Nothing like that for some pressure then, she was really good at it though, wasn’t she?”

“She was amazing. She was really, really good,” Alexander replied.

It comes after Alexander revealed his reasons why he will “never” take part in Strictly Come Dancing.

In the same interview, Charlotte asked: “What’s your dancing like, will we see you on Strictly Come Dancing anytime soon?”

“You never will,” the TV host said.

Charlotte, who competed on the show herself in 2017, went on to joke: “They all say that.”

Agreeing with her point, Alexander shared: “They do, but no I’d never see the family if I did Strictly, do you know what I mean?

Related posts:
Oleksandr Usyk bizarrely calls out Derek Chisora while CANOEING as he targets October 31 showdown with Brit boxer
Kris Jenner ended ‘KUWTK’ after Kim and Kylie threatened to quit: report
Popular News
Colbert Says Undecided Voters Are 'Mentally Impaired Unicorns' (Video)
01/10/2020
Man Utd wonderkid Ramon Calliste, called ‘the next Giggs’, now owns luxury watch business and makes £5m a year – The Sun
26/03/2020
Megan Thee Stallion Addresses Criticism Over Twerking: ‘I Love to Shake My A**’
26/03/2020
Police guard shops to stop coronavirus panic-buyers and enforce social distancing – The Sun
26/03/2020
Coronavirus: Good Morning Britain’s Dr Hilary reveals ‘game-changing’ self-testing kit
26/03/2020
Recent Posts
This website uses cookies to improve your user experience and to provide you with advertisements that are relevant to your interests. By continuing to browse the site you are agreeing to our use of cookies.Ok