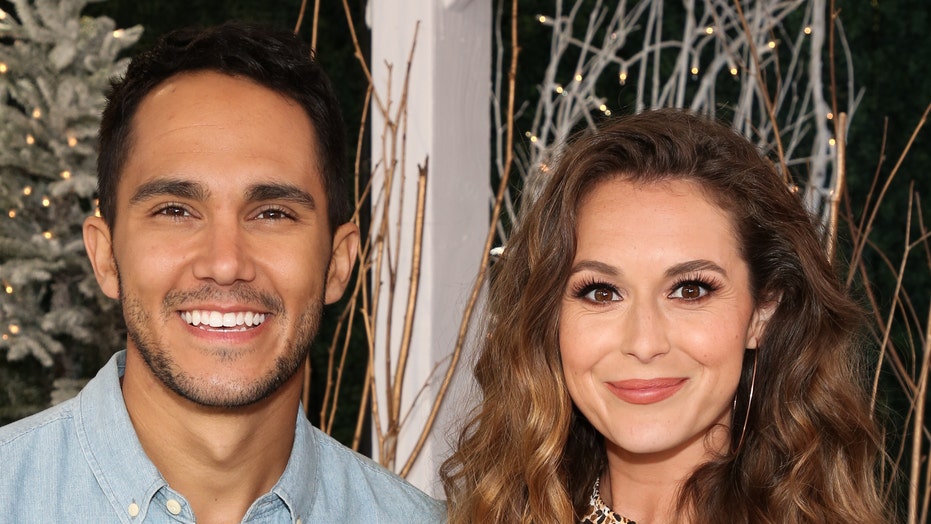 Alexa and Carlos PenaVega have spent the last few months quarantining on the sunny beaches of Hawaii, where they’ve taken up solace after leaving the bustle of Los Angeles for a quaint, Christian lifestyle.

“When we were living in California, there was never actually a break. The industry happens 24/7,” Alexa, 32, told People for the magazine's latest issue. “And we thought, we need a place to go and reconnect and that needs to be our home.”

The “Spy Kids” actress, along with her husband, Big Time Rush boybander, Carlos, 31, relocated from Los Angeles to Maui in 2017 where they longed for simpler days and more relaxing evenings.

The former child performers, who grew up in the entertainment industry, said they never operated by the book and were always nonconformists, which made the decision to leave Hollywood that much easier.

The pair actually met while attending Bible study class as kids, and the rest, as the saying goes, is history.

“We started our entire relationship grounded in our faith,” Carlos told the publication of their shotgun romance that saw the couple married just four months after becoming engaged in September 2013.

"We were literally at the county office in Ventura [County] signing all the paperwork and the woman was like, 'Whose last name?'" recalled Carlos. "I said, 'Let's see if this works. Carlos and Alexa PenaVega. Just one word.'" 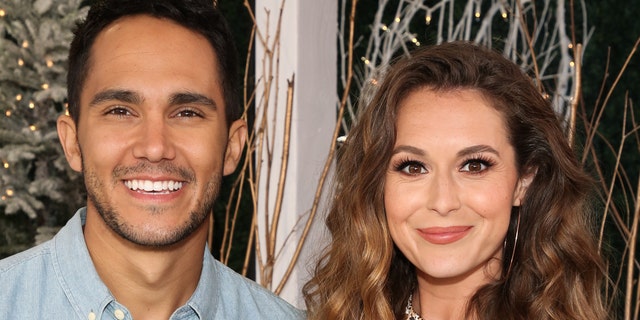 The ‘Spy Kids’ actress, along with her husband, Big Time Rush boybander, Carlos, 31, relocated from Los Angeles to Maui in 2017. (Getty Images)

The pair welcomed their first child together, a son who they named Ocean, in 2016. They maintained that while their friends in Los Angeles simply carried different visions for their lives, “We still have fantastic friends who live there, but most of them don't have kids and aren't married.”

“I couldn't relate to people who didn't necessarily agree with the way I wanted to live my life,” Carlos said.

The PenaVegas told People a “disastrous” home purchase in California pushed them to seek a permanent relocation and said a trip to Maui solidified their next move.

“We visited Maui and we started finding all of these young Christian couples,” Carlos said. “We prayed on it and then we moved here three months later.”

“We immediately felt that weight lifted,” Alexa said. “We can really recharge here and it's been awesome to have a community that's supportive.”

In 2019, the PenaVegas welcomed their second son, Kingston, which Alexa admitted she was a bit uneasy about initially.

DENNIS QUAID, 66, AND LAURA SAVOIE, 27, CREDIT CHRISTIAN FAITH TO BEING THEIR ‘GREATEST SOURCE OF STRENGTH’

“As a mom, I was so worried,” she recalled of the now-3-year-old. “Ocean was my first child, how was he going to react?”

“But Kingston’s obsessed” she added. “And whatever Ocean does, Kingston does.”

Now that their roots are firmly planted in Maui, the pair contend they’re ready to take their faith to the next level.

“I've never been in one place for more than three or four months. I didn't know how badly we needed as a family to set our roots,” Alexa told People magazine. “It's given us a chance to create those routines with our family. The L.A. mentality is work hard, play hard. We're all about working hard, but first and foremost, it's our faith and our family.”

The former “Dancing with the Stars” contestants still maintain their ties to Hollywood, only this time they operate on their own terms. The next episode of their Hallmark series, “Picture Perfect Mysteries” is slated to air on Sunday.

“Getting to work together enables us to bring the family everywhere,” Carlos said.

Related posts:
Joe Jonas & Sophie Turner Impersonate Kylie Jenner Getting ‘Wasted’ On ‘KUWTK’ In Hilarious Video
BoJack Horseman to This Is Us: TV shows that approach mental health right
Popular News
Melania Trump Shocked Beyoncé Was Featured On Cover Of ‘Vogue’, New Leaked Recording Reveals
22/10/2020
Man Utd wonderkid Ramon Calliste, called ‘the next Giggs’, now owns luxury watch business and makes £5m a year – The Sun
26/03/2020
Megan Thee Stallion Addresses Criticism Over Twerking: ‘I Love to Shake My A**’
26/03/2020
Police guard shops to stop coronavirus panic-buyers and enforce social distancing – The Sun
26/03/2020
Coronavirus: Good Morning Britain’s Dr Hilary reveals ‘game-changing’ self-testing kit
26/03/2020
Recent Posts
This website uses cookies to improve your user experience and to provide you with advertisements that are relevant to your interests. By continuing to browse the site you are agreeing to our use of cookies.Ok