Alex Scott: ‘That’s all I can say’ The One Show presenter shares rare love life admission

Alex Scott, 35, addressed her relationship status during her Scottie Talks Instagram live yesterday. The Strictly Come Dancing star, who was paired with Neil Jones during last year’s series, usually prefers to keep her love life out of the spotlight.

However, Alex gave a cheeky insight when she noticed a fan had commented on her video to ask her if she would marry them.

The former Arsenal footballer addressed the admirer’s comment after updating her 354,000 on her Spanish lessons, which she has been working on during the coronavirus lockdown.

She began the clip by telling fans: “I have to admit my brain is a bit fried because I’ve just finished my Spanish lesson, so, sorry!”

After showing off some phrases she has learnt in the language, Alex added: “I hope people from Spain are tuning in right now! I’m practicing my Spanish. 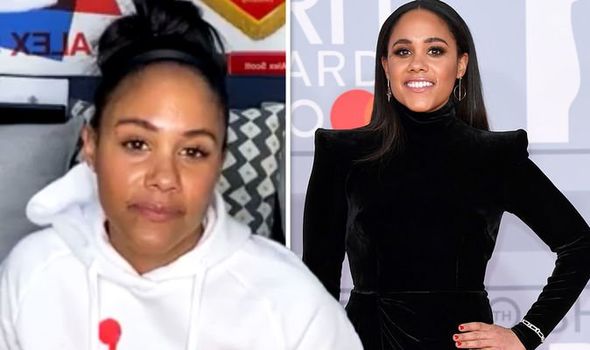 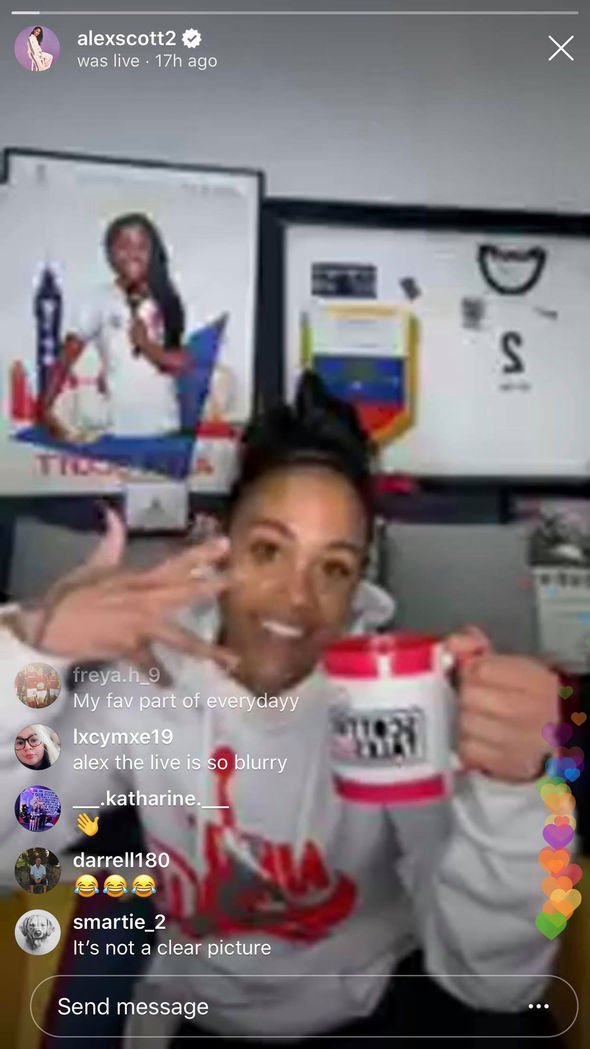 “I’ve actually got a teacher who is from Mexico, so we do these Skype lessons every day, which are really good.”

The football pundit then got distracted when she spotted her fan’s romantic proposal.

Alex giggled as she read out the comment, which said: “Can I marry you?”

The television personality responded to the question by waving her left hand to the camera and saying: “Well, she hasn’t got a ring on it, that’s all I can say!” 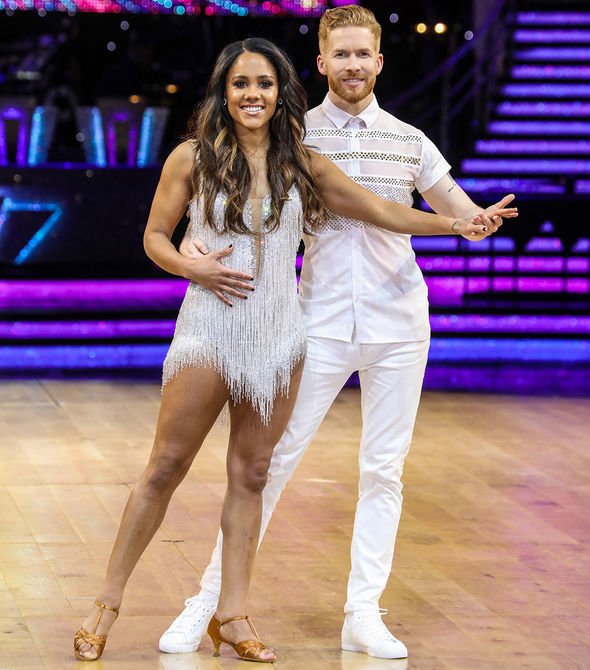 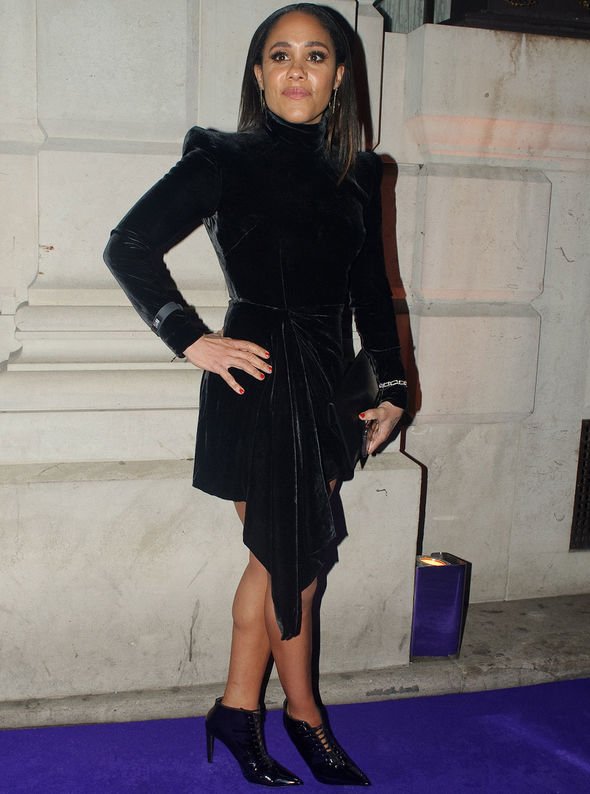 Alex then teased fans by making them believe she was going to reveal her telephone number in Spanish.

She exclaimed: “Oh, my telephone number actually in Spanish is… write this down, get a pen and paper.”

The One Show presenter seemed happy with her progress in her Spanish lessons and revealed earlier this week that her teacher had given her a “gold star”.

She tweeted: “Ok so my Spanish teacher just gave me my 1st ever GOLD STAR.(through the computer, still the same)

“I don’t remember getting a gold star at school so this feeling is new and it’s feels GREAT!! LOL. Ok goodnight.”(sic)

Elsewhere, Alex previously opened up about her “chemistry” with her Strictly partner Neil.

Speaking to Stella magazine, the star divulged: “Straight away we had a connection and people could see there was a chemistry between us.

“But I’m single. I came out of a long-term relationship just before I went on Strictly.”

She continued: “Neil has just come out of a marriage, which I think is where the rumours came from. But we’re just friends. Nothing more than that.”

The One Show airs tonight at 7pm on BBC One.