Alex Rodriguez, 45, is enjoying single life! The former MLB star, who recently denied reports that he was dating Lindsay Shookus, 41, is still focused on “moving forward” after calling it quits with Jennifer Lopez, 51. “Alex isn’t interested in dating anybody seriously right now or getting into a committed relationship,” a source close to the baseball player told HollywoodLife exclusively. “He’s still moving forward from the breakup and adjusting to the single life again. He truly thought he had it all planned out and was going to spend the rest of his life with Jen … He’s made it a point to focus on his family including his two beautiful girls.” 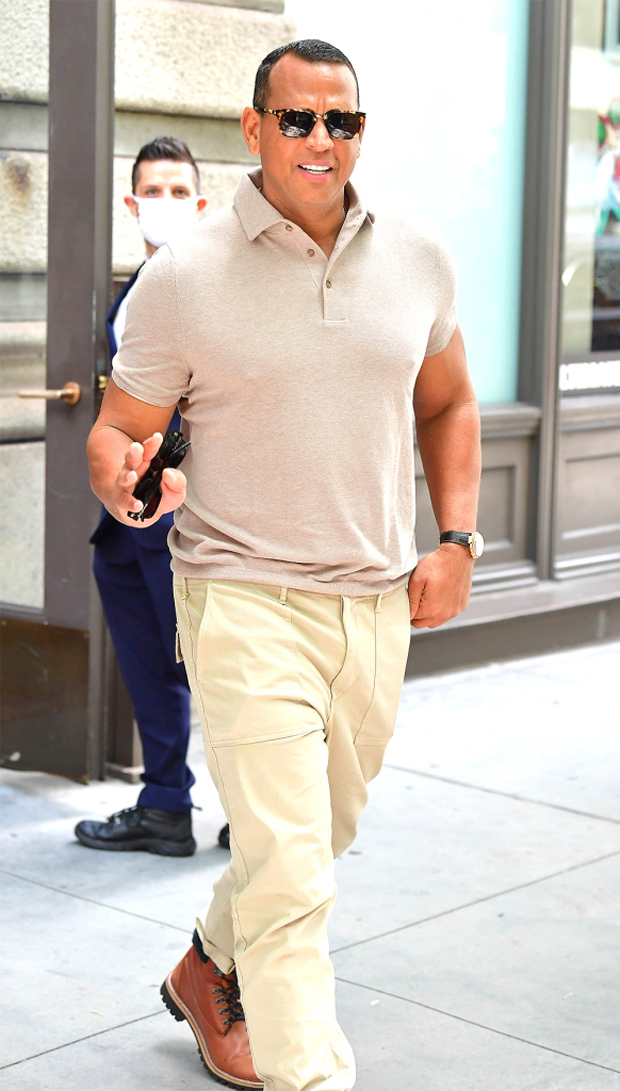 The source added that A-Rod’s “passion” lies in his work, noting that, “He doesn’t feel a romantic relationship is in the cards for him right now and, if it were to happen, it’s not something he would actively be seeking out.” As fans would know, J-Lo has rekindled her romance with former fiance Ben Affleck, and on June 19, Alex was spotted hanging out with Lindsay Shookus — one of Ben’s ex girlfriends.

Nevertheless, the star’s rep told Page Six there was nothing romantic between the pair. “There is absolutely zero there,” said the rep of the rumored romance. “They’ve been friends for 15 years.” Meanwhile, another source close to A-Rod told HL that he was spending a lot of time with his ex-wife Cynthia Scurtis, 48, and their daughters Natasha, 16, and Ella, 13. “Right now, he’s focused on his girls and just making sure they are getting all the love and attention that they need from him. He’s been spending a lot of time with them and with his ex-wife and her husband. He is looking forward to this summer and just being free to do his thing.” 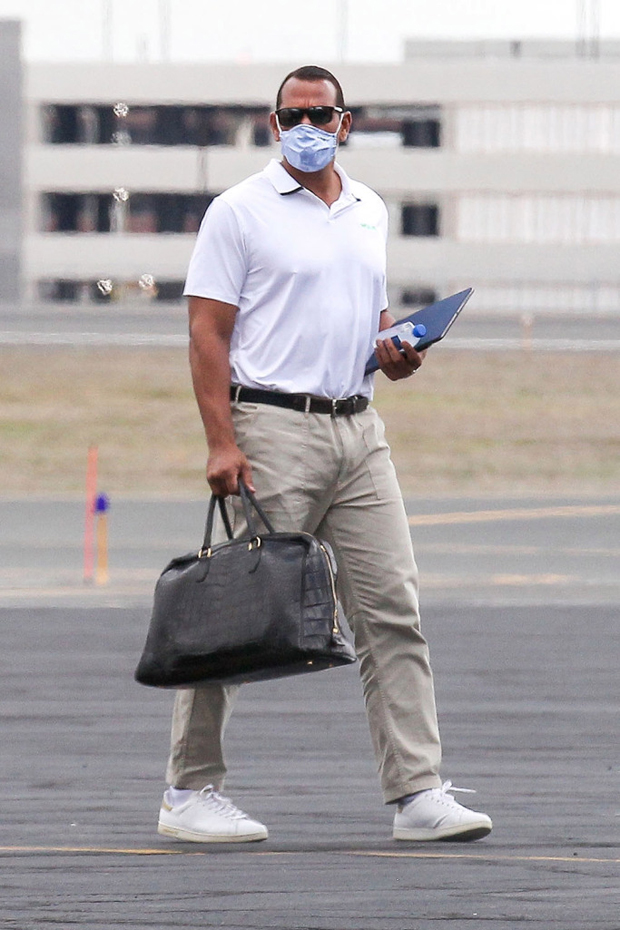 The insider also dished, “Alex would love a future when it comes to relationships to be something the whole world doesn’t need to know about.” They added, “All the relationship stuff will figure itself out. He just wants to live his life, get over being with Jen and just move on being happy and healthy. He has provided himself such a life through hard work, he wants to enjoy that aspect of life for the time being.” A-Rod and J.Lo called it quits in April 2021, more than a year after the athlete popped the question. “We are better as friends and look forward to remaining so,” the couple said in a joint statement that confirmed the end of their engagement.