Alex Rodriguez: See 1st Photos Of Star Out & About After Confirming J.Lo Split

Less than a week after Jennifer Lopez and Alex Rodriguez decided to call off their engagement and just be ‘friends,’ the Yankees icon was spotted for the first time following the split.

It was “back to work” for Alex Rodriguez on Sunday (Apr. 18.) The MLB icon was seen for the first time since he and Jennifer Lopez confirmed their split, and if Alex, 45, was distraught over the end of his engagement, he kept those feelings under wraps. The World Series champ wore a pair of sunglasses and a facemask as he stepped off a private plane in Hartford, Connecticut. Alex apparently was headed to work at ESPN’s nearby studio since he’s part of the company’s broadcast team for Sunday Night Baseball. It seems the sports world doesn’t stop for no man’s heartbreak, even if that man is a 14-time All-Star and New York Yankees icon. 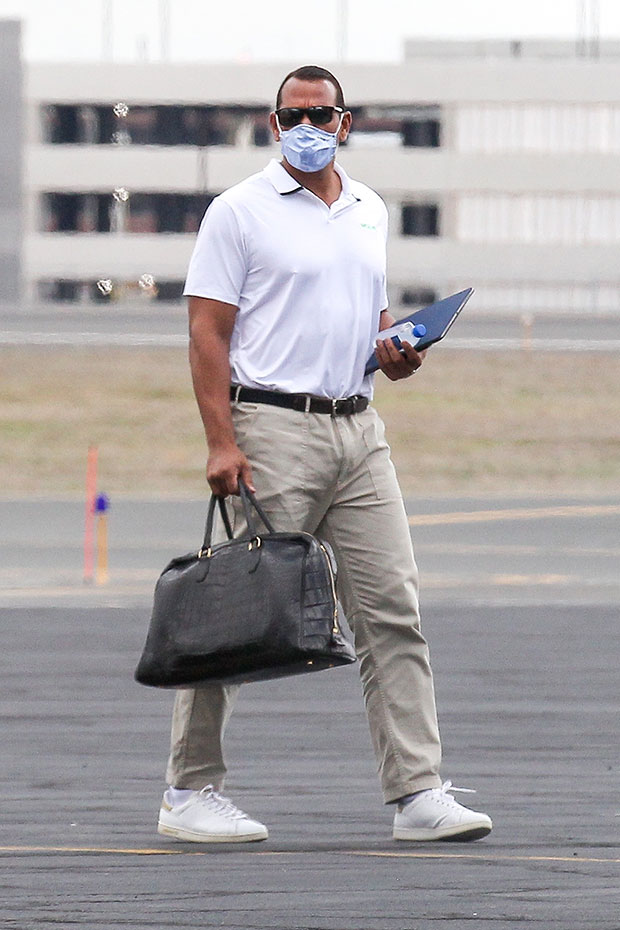 After weeks of speculation that their love was no more, Jennifer, 51, and Alex issued a statement that confirmed their split on Apr. 15. “We have realized we are better as friends and look forward to remaining so,” the now-former couple told the TODAY show. J.Lo and A-Rod also said that they would “continue to work together and support each other on our shared businesses and projects,” and that, despite the end of their engagement, they “wish the best for each other and one another’s children.” 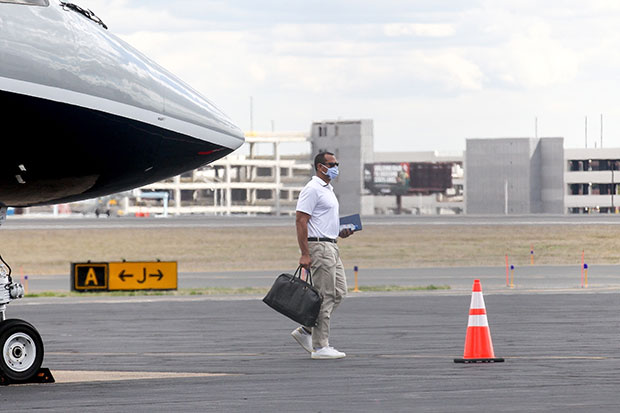 Alex and Jennifer began dating in 2017, and it seemed like a match made in heaven – or, at least, The Bronx. A-Rod popped the question in March 2019, and the couple was on track to get married in 2020, but COVID-19 scuttled those plans. “We will see what happens now. Honestly, I really don’t know what’s going to happen now as far as dates or anything like that,” Jennifer said during an April 2020 episode of The Ellen DeGeneres Show. “We’re just kinda of just in a holding pattern like the rest of the world. Again, it’s something we’re just going to have to wait and see in a few months how this all pans out.” 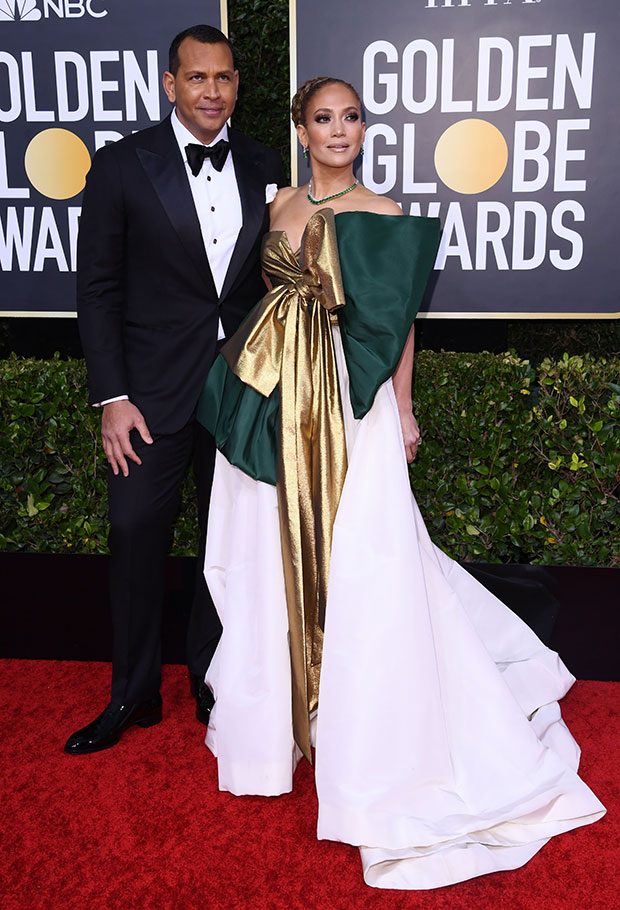 Unfortunately, it didn’t. In mid-March 2021, there was a report that the couple called it quits. At first, J.Lo and A-Rod denounced this report, saying they were “working through some things.” When asked by reporters, Alex said that he was “not single,” and Jennifer mocked the reports of their breakup online. However, a month later, the couple figured that they were better as friends than fiancés.

Days before A-Rod returned to work, J.Lo reportedly caused a stir when she allegedly “liked” an Instagram post that read, “Don’t let them manipulate you. How many times have you been told ‘I love you’ by someone who has continued to treat you like sh*t?” J.Lo’s “like” of the post disappeared shortly afterward.