Home » Celebrities » AJ Pritchard’s girlfriend admits Curtis is a part of their relationship: ‘Like our child’

AJ Pritchard’s girlfriend admits Curtis is a part of their relationship: ‘Like our child’

Abbie Quinnen, 23, who has been in a relationship with former Strictly Come Dancing professional AJ Pritchard for a year now, has admitted Love Island’s Curtis Pritchard is a part of their relationship. The model and dancer opened up about spending time with the BBC star’s family over lockdown.

In a new interview, Abbie, who has been dating AJ since May 2019, has detailed the time she has spent getting to know the star’s brother Curtis over the past year.

“For me, it was also lovely to spend so much time with AJ’s parents and Curtis,” she began.

“I feel like Curtis is pretty much a part of our relationship now.”

She went on to say: “He’s like our child! We do everything with him.” 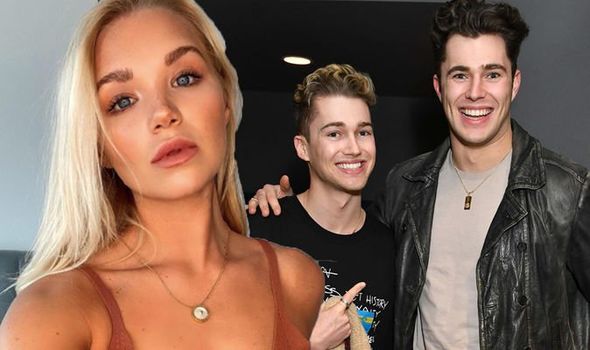 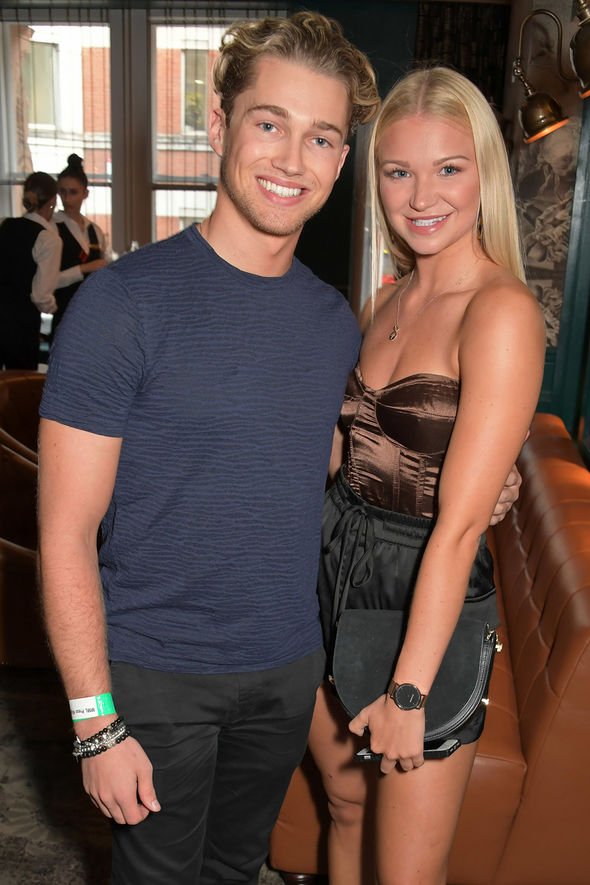 During their interview with OK magazine, AJ went into detail about who made the first move while they were getting to know each other.

The dancer divulged: “I went away for a week on holiday and when I got back I knew I wanted to take Abbie out on a date.

“But instead of asking her I actually asked the whole tour cast out for drinks and food.

“But then just sat at the end of the table with Abbie and talked to her all night.” 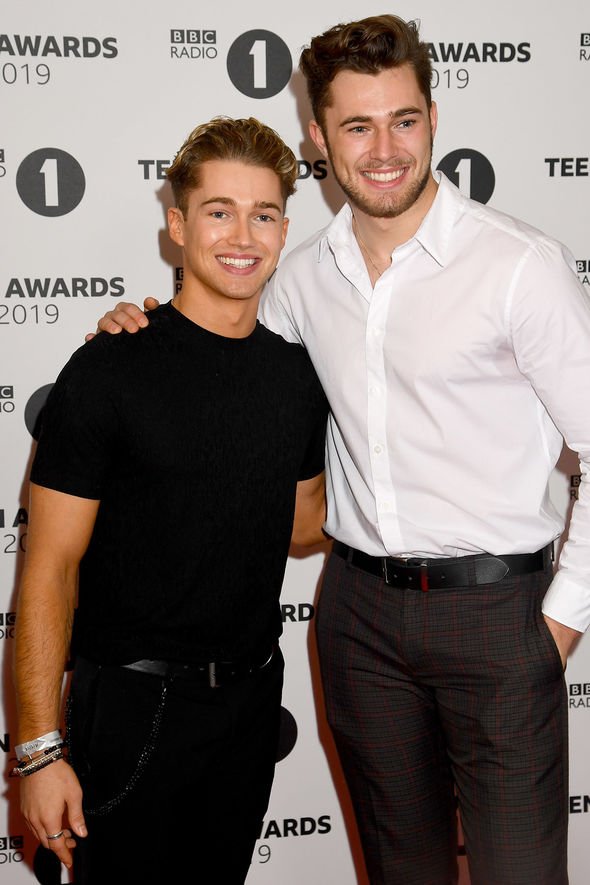 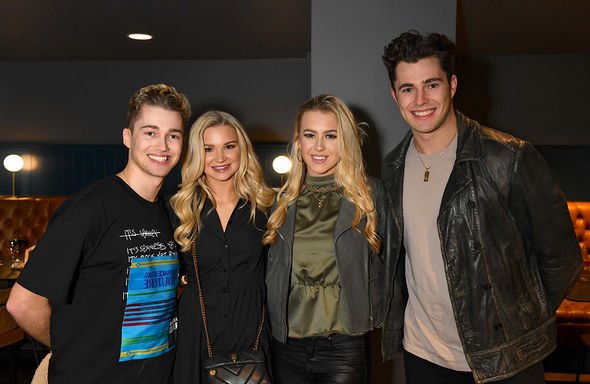 Abbie chipped in: “So it went from there!”

It comes after Abbie addressed the romantic rumours between her beau and YouTuber Saffron Barker from last year.

Fans speculated that something was going on romantically between AJ and Saffron during their time on the BBC competition in 2019.

However, they were just good friends.

Despite the ongoing comments, AJ and Abbie have been very happy together for more than a year now.

Both Saffron and AJ have shut down the remarks in various interviews during his final season on the programme.

Abbie explained it was “strange” when asked about adjusting to his fame: “Particularly during the last series of Strictly as lots of people were romanticising the idea of Saffron and AJ as a couple or saying how cute it would be for them to get together.

“Saffron was lovely, and I felt comfortable in our relationship, but it was still not nice to hear.”

After the loved-up pair lived together through lockdown with AJ’s family, they are now “unofficially” living together in the dancer’s flat in London.

AJ previously opened up about their relationship ahead of their one-year anniversary.

“We get on so well because we both work just as hard as each other,” he told the Daily Mail.

“She’s actually annoying because she can literally do everything.”

Related posts:
How to get rid of visceral fat: Eating plan to help you burn belly fat backed by science
The Singapore Grip viewers switch-off after ‘bizarre’ first episode ‘Already given up’
Popular News
Ariana Biermann, 18, Stuns In A Bikini & Cozies Up To Her Shirtless Boyfriend In Sexy New Pics
01/10/2020
Man Utd wonderkid Ramon Calliste, called ‘the next Giggs’, now owns luxury watch business and makes £5m a year – The Sun
26/03/2020
Megan Thee Stallion Addresses Criticism Over Twerking: ‘I Love to Shake My A**’
26/03/2020
Police guard shops to stop coronavirus panic-buyers and enforce social distancing – The Sun
26/03/2020
Coronavirus: Good Morning Britain’s Dr Hilary reveals ‘game-changing’ self-testing kit
26/03/2020
Recent Posts
This website uses cookies to improve your user experience and to provide you with advertisements that are relevant to your interests. By continuing to browse the site you are agreeing to our use of cookies.Ok