But, because of his upbringing in Northern Ireland during the Troubles, a sixth sense kicked in as the violence erupted on the trip during the Palestinian intifada uprising of the late 80s in Israel. Dunbar, 62, who plays Ted Hastings in the hit BBC show, said: “We parked at the Nablus Gate and went into the old city and we were talking. “I heard a bomb go off and I looked up into the sky and I just knew it was our car.”

Dunbar, who was on holiday with wife of 35 years Anna and their two children, added: “I said to Anna ‘wait here I’m just going to go and look at something’ and she said ‘why? What was that?’ and I said ‘don’t worry about it’.

“I knew just from where the direction was and the fact that we were driving a budget American car and the intifada was still on that they had identified that the car was an American car.

“When I went down, the car was a mangled heap. Thankfully, we didn’t have anything serious in it at the time like our passports.”

The actor, from Enniskillen, Co Fermanagh, said: “I just dealt with it like ‘oh, God somebody’s blown up our car’.”

Dunbar, who has lived in London for the past 40 years said his experiences growing up made him suspicious, even though he was “thrilled” to live in the capital. He said: “Sometimes you would be wary of silly things like seeing a car parked on its own, looking abandoned outside a public building. 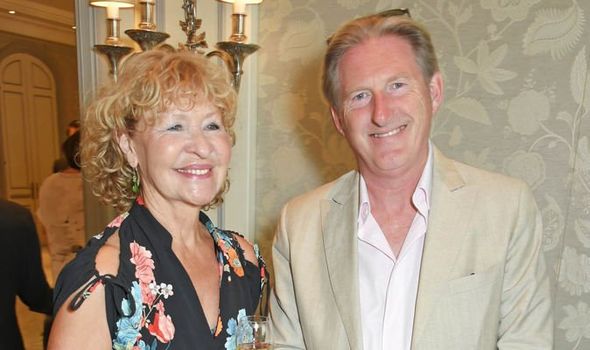 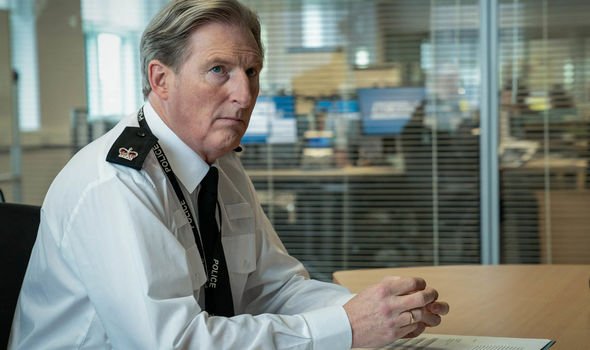 “You’d just think ‘what is that doing there? It’s two in the morning, its on a double yellow line’.”

The eldest of seven children, Dunbar said he would feel unsafe travelling round with a rock band he played in as a teen in the 70s.

“You were travelling late at night it was very dangerous,” he said. “Sometimes you were very close and just missed things.”

But growing up during the Troubles gave him a heightened sense of life.

He said on Elizabeth Day’s How To Fail podcast: “When you’re young and a teenager, there’s an air of excitement about living with a time when you have to grasp life as much as you can because it may be taken from you.

“You felt very much alive.”