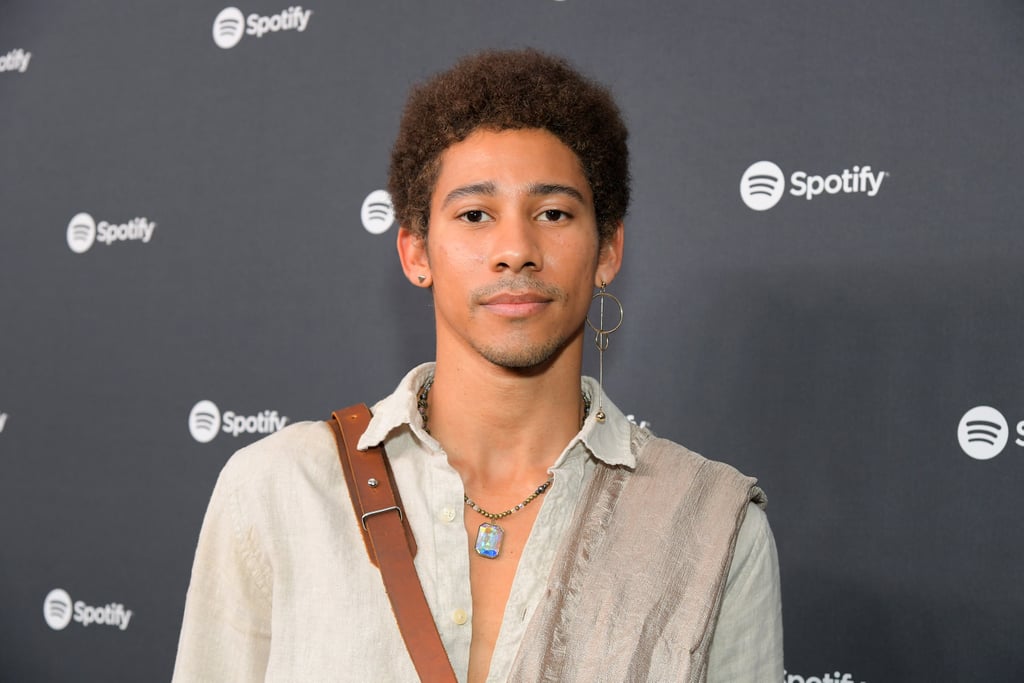 Among the stars who have blessed us with their multifaceted talent is Keiynan Lonsdale. In addition to singing and acting, the 28-year-old Work It star also has some impressive moves. This shouldn’t come as a surprise to longtime fans who watched Keiynan skillfully groove on the show Dance Academy from 2012 to 2013, as well as its subsequent film revival in 2017. Throughout the years, the Australia native has continued to grace our screens with hard-hitting routines to songs, such as BTS’s “Serendipity” and Beyoncé’s verse in “Top Off.” Naturally, Keiynan’s own music videos — including “Rainbow” and “Preach” — incorporate expert choreography as well. Watch the performer’s best dance clips ahead!