Home » Beauty and Fashion » You've Probably Seen My New Favorite Cleanser on Instagram, and Yep, It's Sort of Made From Eggs

You've Probably Seen My New Favorite Cleanser on Instagram, and Yep, It's Sort of Made From Eggs 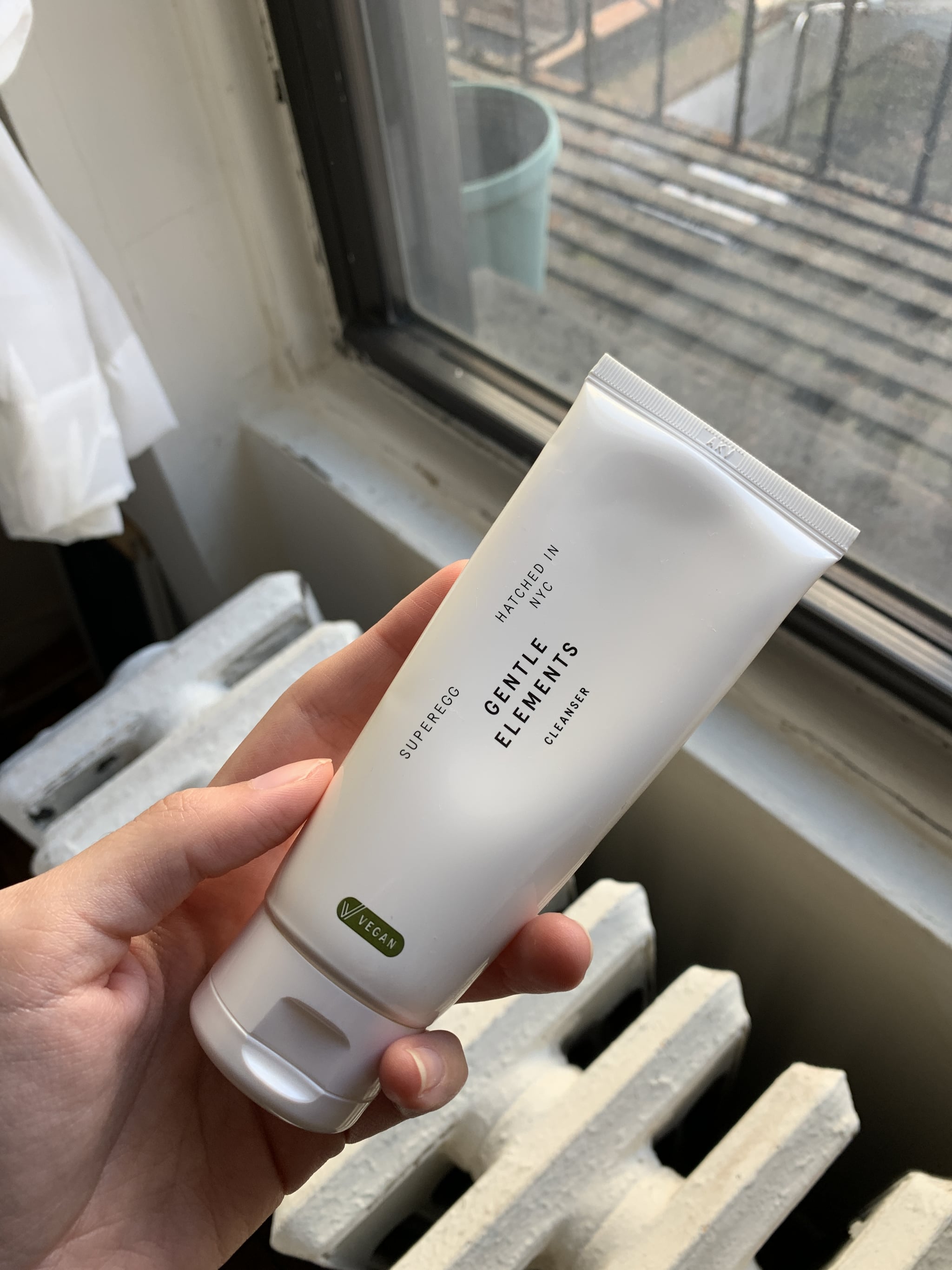 Once upon a time, I was a 13-year-old girl struggling to manage my outrageous pubescent skin. Not that most acne products are inherently moisturizing these days, but there’s something to be said for the drugstore staples marketed to teens back in the ’00s and how horribly drying they were. It’s as if the whole concept was to cure acne by burning off your skin. Every product I owned was irreparably harsh, but the worst offenders were the cleansers, which began my decade-long distrust of the entire face-wash category. Then, I tried the Superegg Gentle Elements Cleanser ($34) — and it changed everything.

Ironically, this cleanser looks almost identical to the kinds I’ve conditioned myself to steer clear of: iridescent in color and creamy in texture. For the last 10 years, I’ve avoided most face washes because I’m either 1) terrified they’ll strip my skin as history has taught me or 2) convinced the results will be underwhelming. After a month of testing the Superegg formula, I can rest assured knowing it is neither of the above.

Created by Erica Choi, an esthetician and leading influencer behind Egg Canvas, Superegg is a 100-percent vegan, clean skin-care line that uses botanical extracts and antioxidants to mimic the benefits of an egg, more specifically the components of an egg. Because, yes, all of its parts — the yolk, which is packed with skin-softening vitamins and minerals; the white, which contains collagen to tighten skin; and even the shell, which holds minerals and calcium to retain moisture — offer worthwhile results. Frankly, Superegg promised the kind of glossy complexion I’ve never had the chance to fully experience before, but the Gentle Elements Cleanser has finally given me the option to have exactly that.

I went into trying this cleanser blindly; I knew it was vegan and that it pulled inspiration from Asian beauty traditions and rituals revolving around the benefits of eggs, but I didn’t dive too deeply into the details or other ingredients. I simply wanted to see if I really noticed a difference in my skin after using this product — and I did. In fact, I remember the exact moment I realized something radical had changed for my complexion. I was lying in bed about a week ago, mindlessly touching my skin, as one does, and wondered why in the hell my skin felt so soft. It took one quick scroll through the Superegg page to learn that the effects of the cleanser were to credit.

To be fully transparent, I typically shave my face (to cheaply receive the results of dermaplaning) but haven’t in at least a few months, so I knew I could count out that physical exfoliation as the reason behind my new buttery-soft skin. I also ran through the other products I was using, and not one would explain the youthful suppleness now occupying my face. Then, I took a look at the other ingredients hiding in this cleanser: AHA, vitamin C, moringa oil, tremella mushroom, soy protein, and rice extract. Everything suddenly made sense: the AHA helped to resurface my skin, the vitamin C brightened my dark spots and acne scars, and everything else trapped moisture like a sponge. Just like that, my cleanser phobia was cured.

The only con: this cleanser sets you back more than $30, which I do believe is on the pricier end of the skin-care spectrum, but using the cleanser in the daytime only can help this bottle last a long time. Plus, it’s totally worth it. 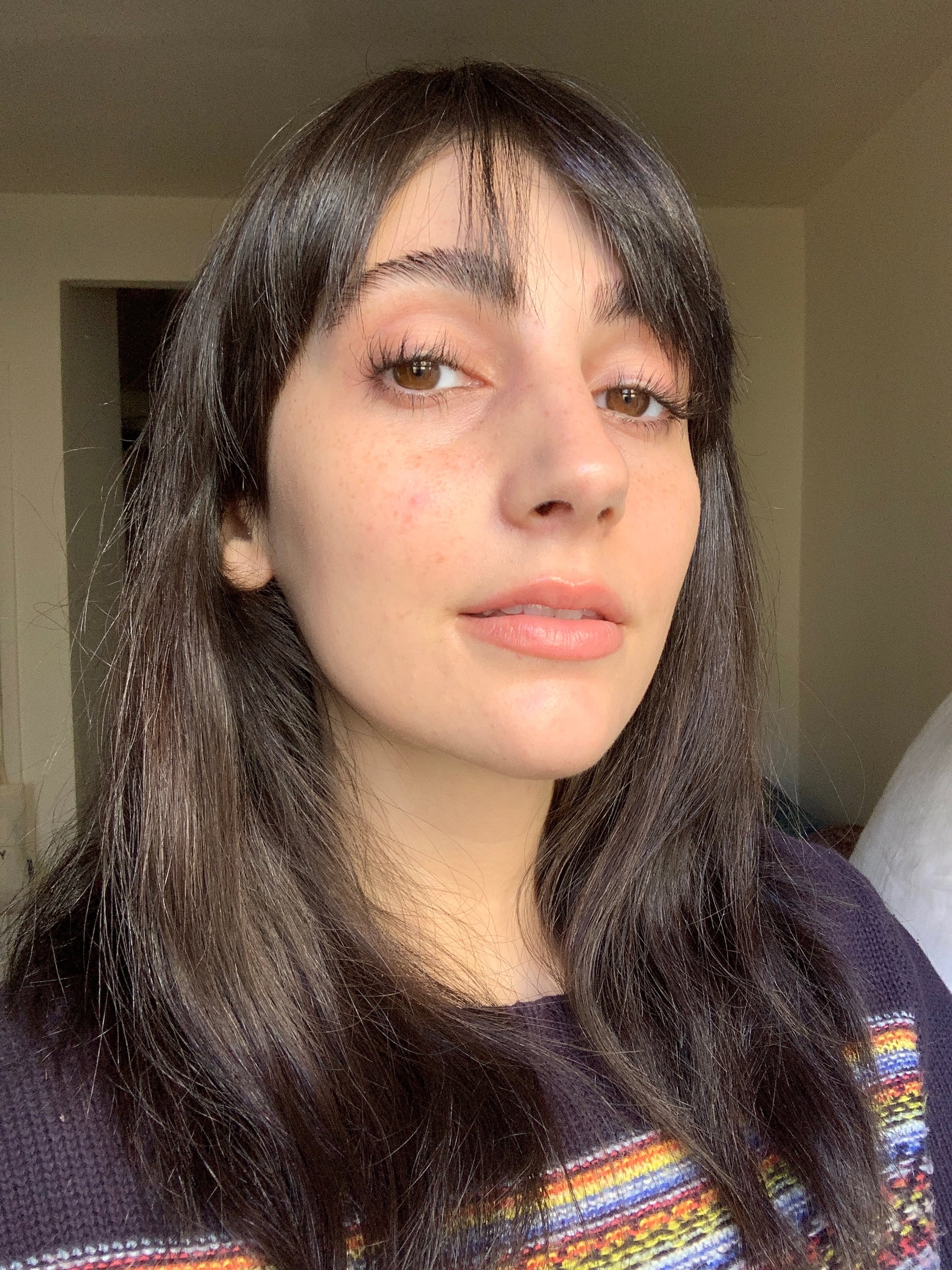 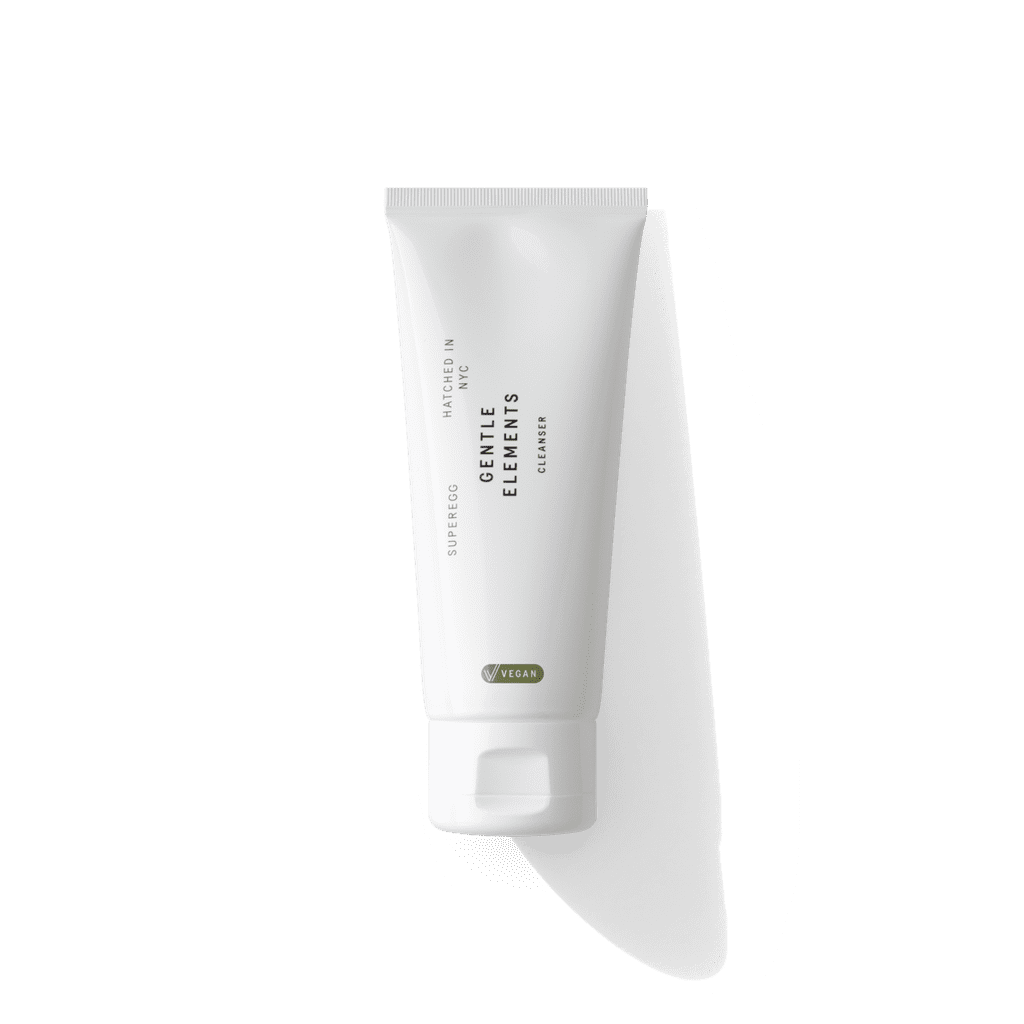