Home » Beauty and Fashion » Yay, David! Someone Designed Backpacks That Look Like Outfits From Schitt's Creek

Yay, David! Someone Designed Backpacks That Look Like Outfits From Schitt's Creek 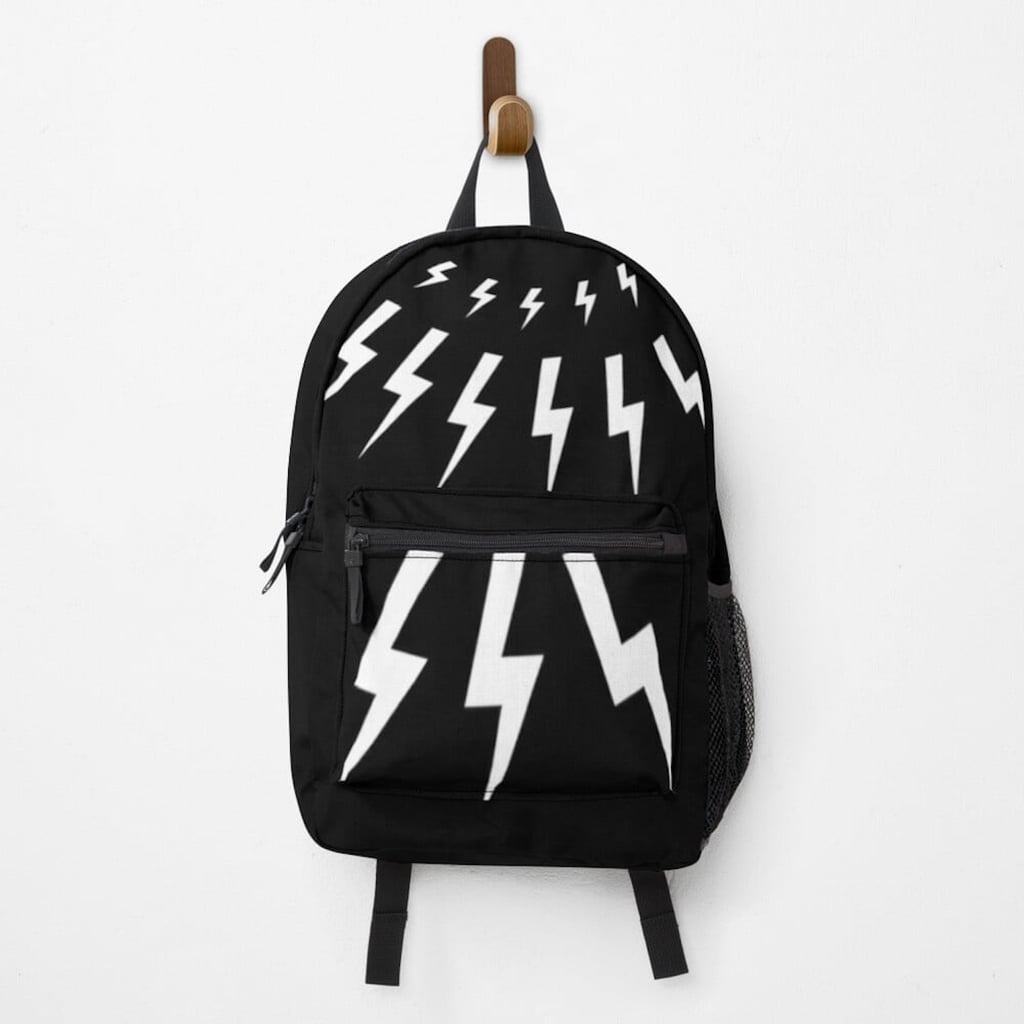 Yay, David! Someone Designed Backpacks That Look Like Outfits From Schitt’s Creek

Schitt’s Creek blessed us with six seasons of “oh my god”-worthy fashion moments, and one fan has taken their obsession with the show’s onscreen style to the next freakin’ level. A Redbubble designer named Jen created backpacks inspired by the characters’ outfits, and to be honest, we’re tempted to splurge on the entire collection. I mean, we’ve gotta somehow fill the void left by the show coming to an end, right?

Jen told POPSUGAR that making the bags began as a “late-night idea” born of boredom, but after getting positive responses from her Twitter followers, it “snowballed” and became a larger project. She started by designing backpacks that pay homage to David Rose’s seemingly endless sweater collection (yes, including that flame sweater from season four and the leather one he wears while lip-syncing “Simply the Best” for Patrick Brewer), but soon branched out to designs centered on other characters’ looks, including Alexis Rose’s “A Little Bit Alexis” audition dress and one of Moira Rose’s signature black-and-white ensembles.

Jen’s Schitt’s Creek-themed backpacks recently got some well-deserved love on Reddit, so we suggest shopping your favorites ahead before they sell out. Which one are you calling dibs on?