THIS woman claims that she’s found a way to remove hair on her legs without the pain of waxing or the irritation of razor burn – and it’s super cheap.

She says she learned how to remove her hair using sandpaper on Tiktok and her review of the technique has gone viral. 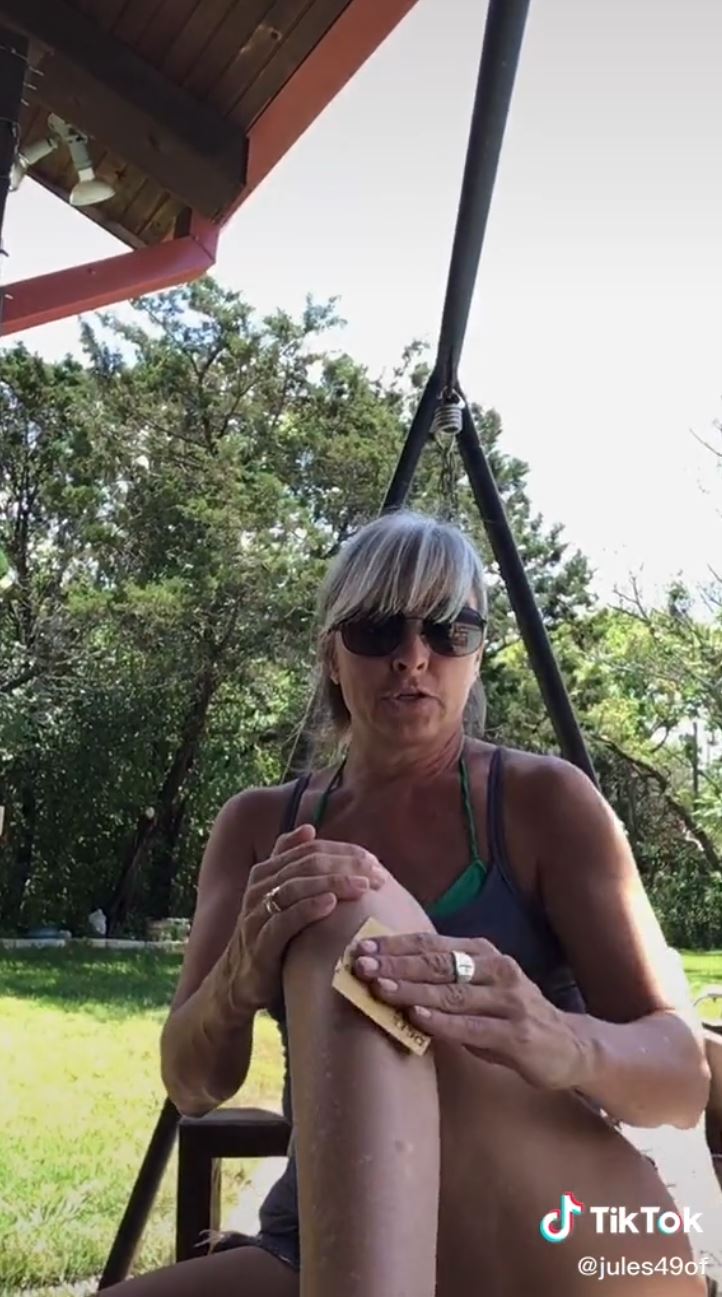 In the video, TikToker user Jules raves about the method, saying she can’t believe she’s been using a razor for so many years.

She explains that she was watching another Tiktok user talking about the method.

Jules explains: “She's talking about shaving her legs with sandpaper.

"She used 600 grit sandpaper on her legs. 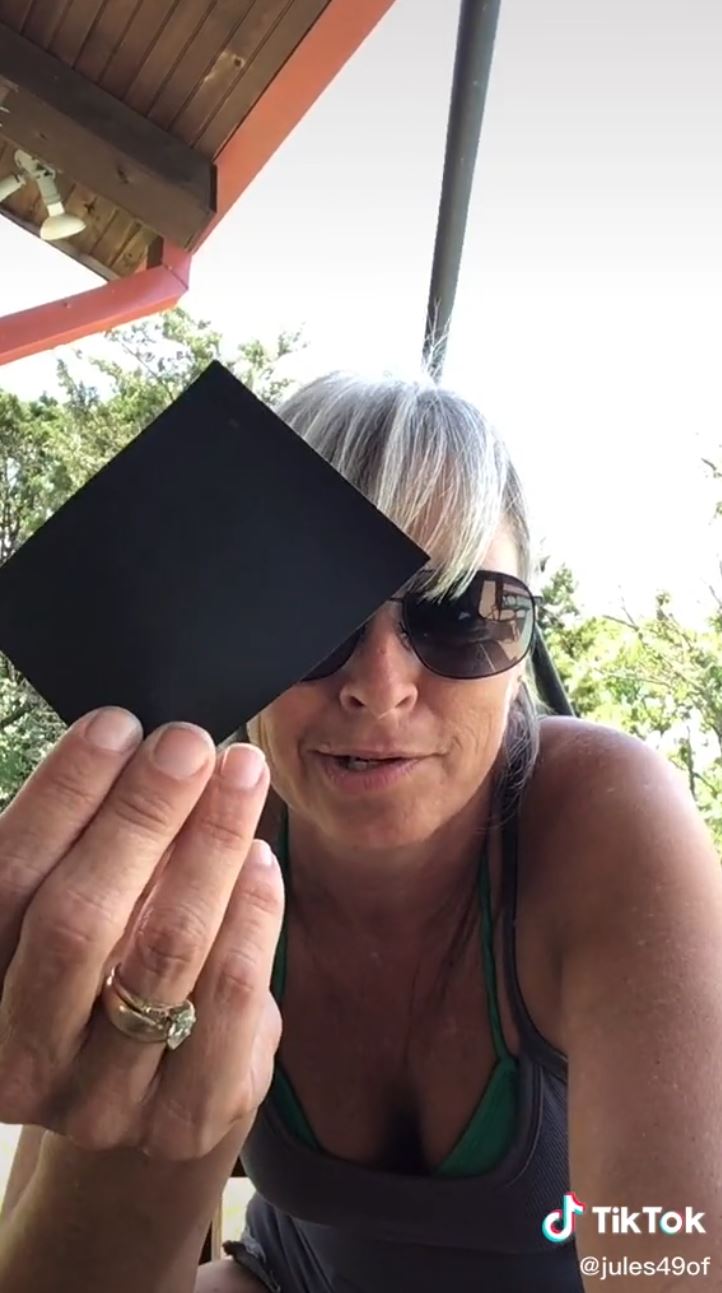 Jules claims that the technique has left her skin softer than ever.

Dr Carol Cooper, the Sun’s in-house doctor, says that the technique is far from revolutionary.

“During WW2, sandpapering became a popular way to remove unwanted leg hair when razor blades were hard to obtain”, she says.

However, the doctor warns that the technique works best for fine hair.

She explains: “Coarse hair is less responsive and there's then the temptation to keep trying, which will damage skin.

“If the skin looks or feels raw, stop. And don't use sandpaper on face or armpits as the skin is more sensitive there. 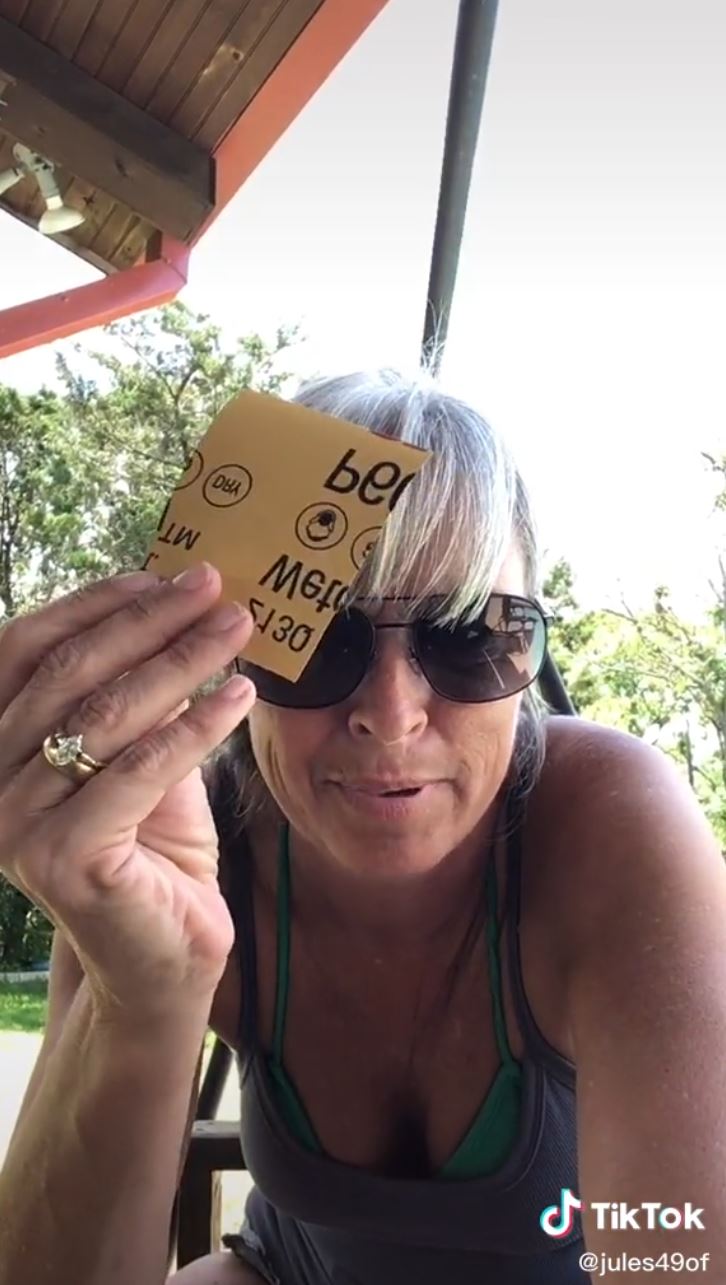 “Applying lotion to your legs afterwards is a good idea, just as if you'd shaved.”

The video has racked up 1.2 million views, and commenters can’t wait to try the hack.

“Wow! I am intrigued!”, added a second, while a third said: “Genius. Exfoliate at the same time. And the handy men hangout at the building stores where you buy the sandpaper.”

For more life hacks, see how this man cleans pots and pans with a dryer sheet – and no scrubbing.

Also see how this woman cleans the awkward cracks of her hob with this amazing trick.

And check out these great and savvy cleaning hacks, including one that uses a spoon.