A WOMAN was left in hysterics after a neighbour tried to woo her by leaving an odd love note and a gift of two frankfurter sausages on her doorstep.

Elleanor Holland was passed the bemusing contents of a white envelope by her elderly neighbour who spotted it outside her house in Barnoldswick, Lancashire, on Saturday morning. 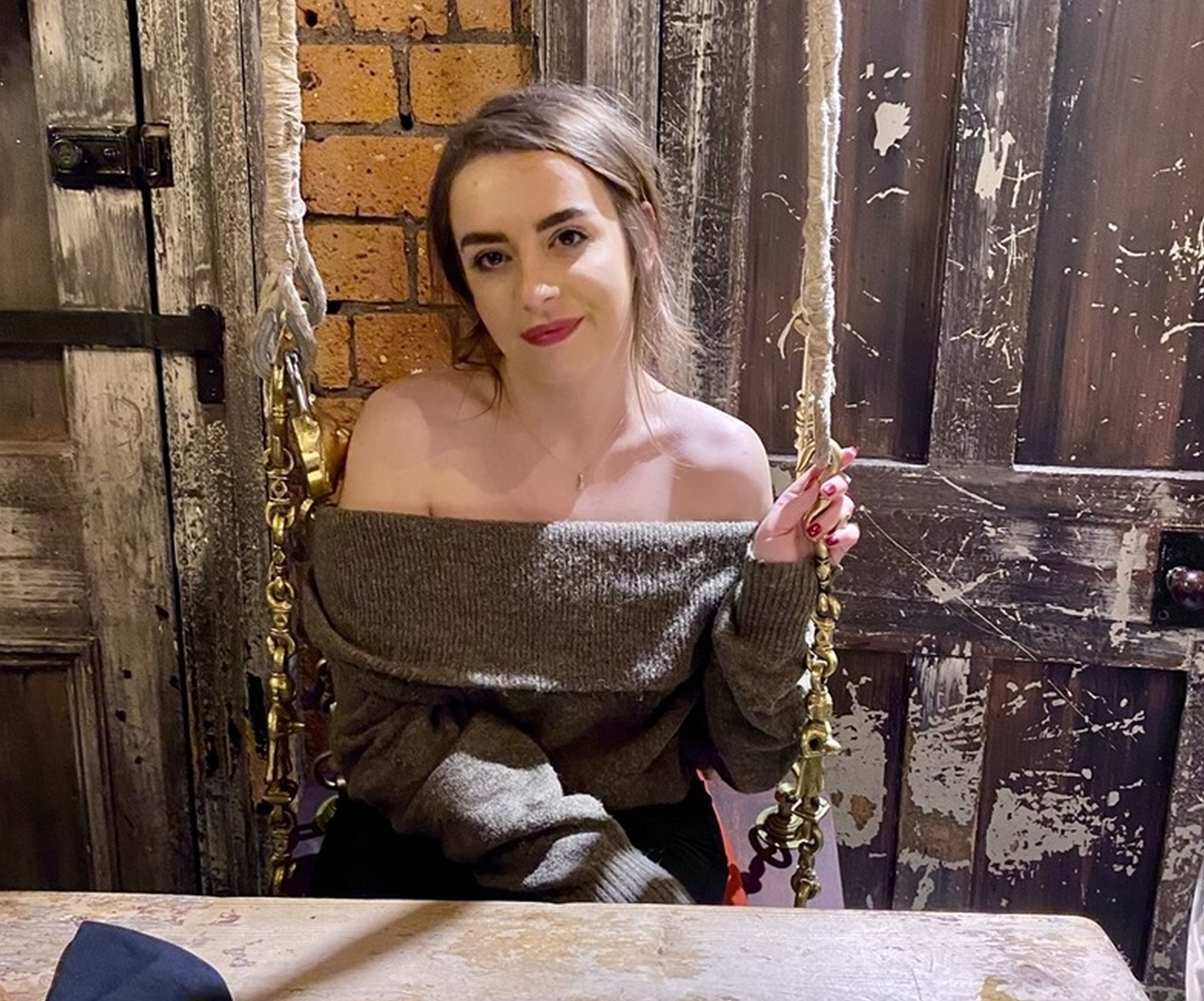 The hopeless 'bachelor' had left her a note declaring 'I will always love you' – forcing her to explain to her 'shocked' boyfriend how she had no idea who it was.

The secret admirer's hand-written note was scribbled on creased white paper and was accompanied by the bizarre gift of two jumbo hot dog sausages.

The red-faced 25-year-old insists she has no idea who would leave her such a strange package but suspects it could be a mis-guided 'town bachelor' on the hunt for love.

Luckily, partner of one year Adam Greenway, 32, hasn't felt threatened by the peculiar approach, and Eleanor maintains it left her in fits of laughter rather than feeling uneasy. 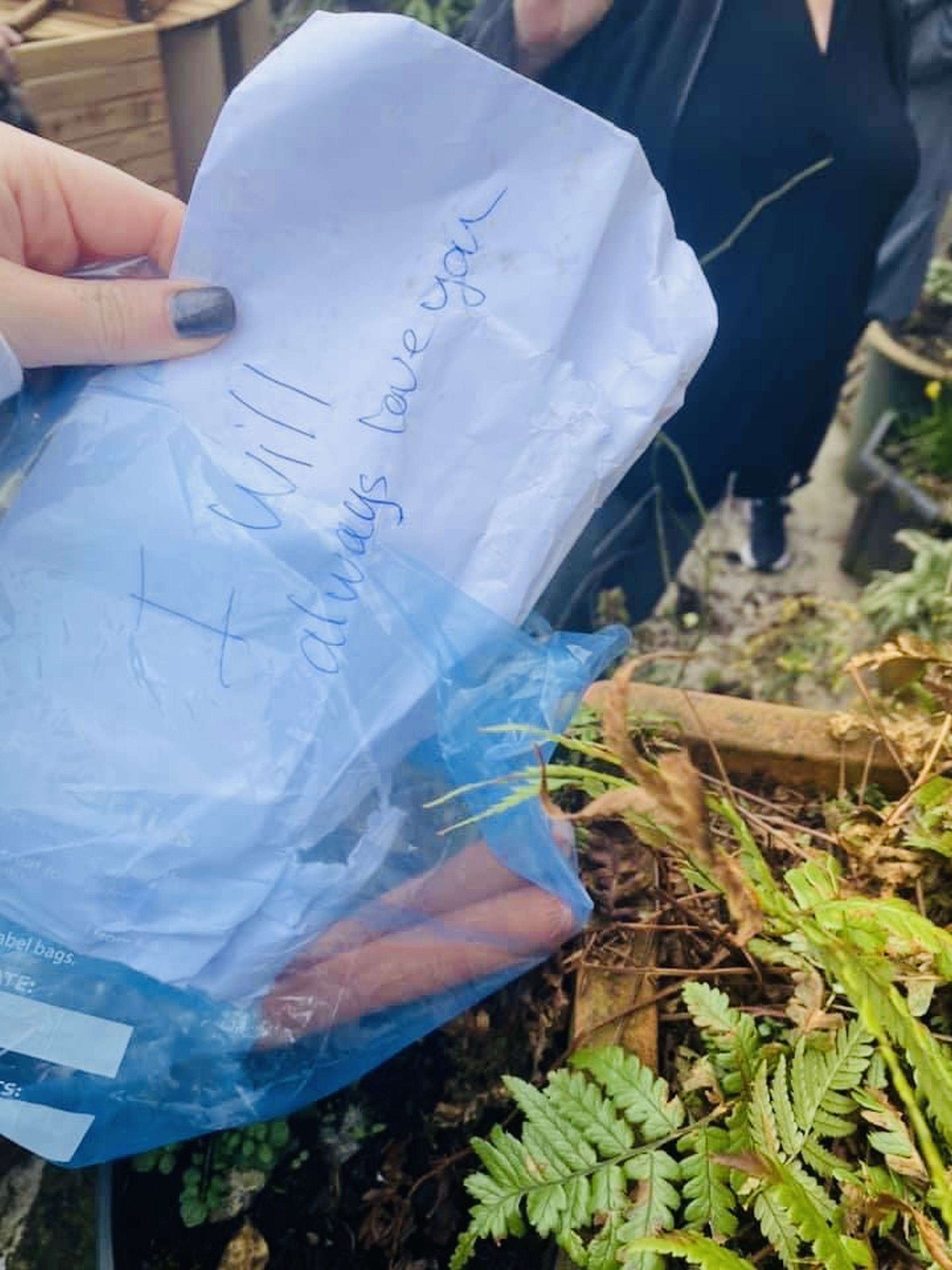 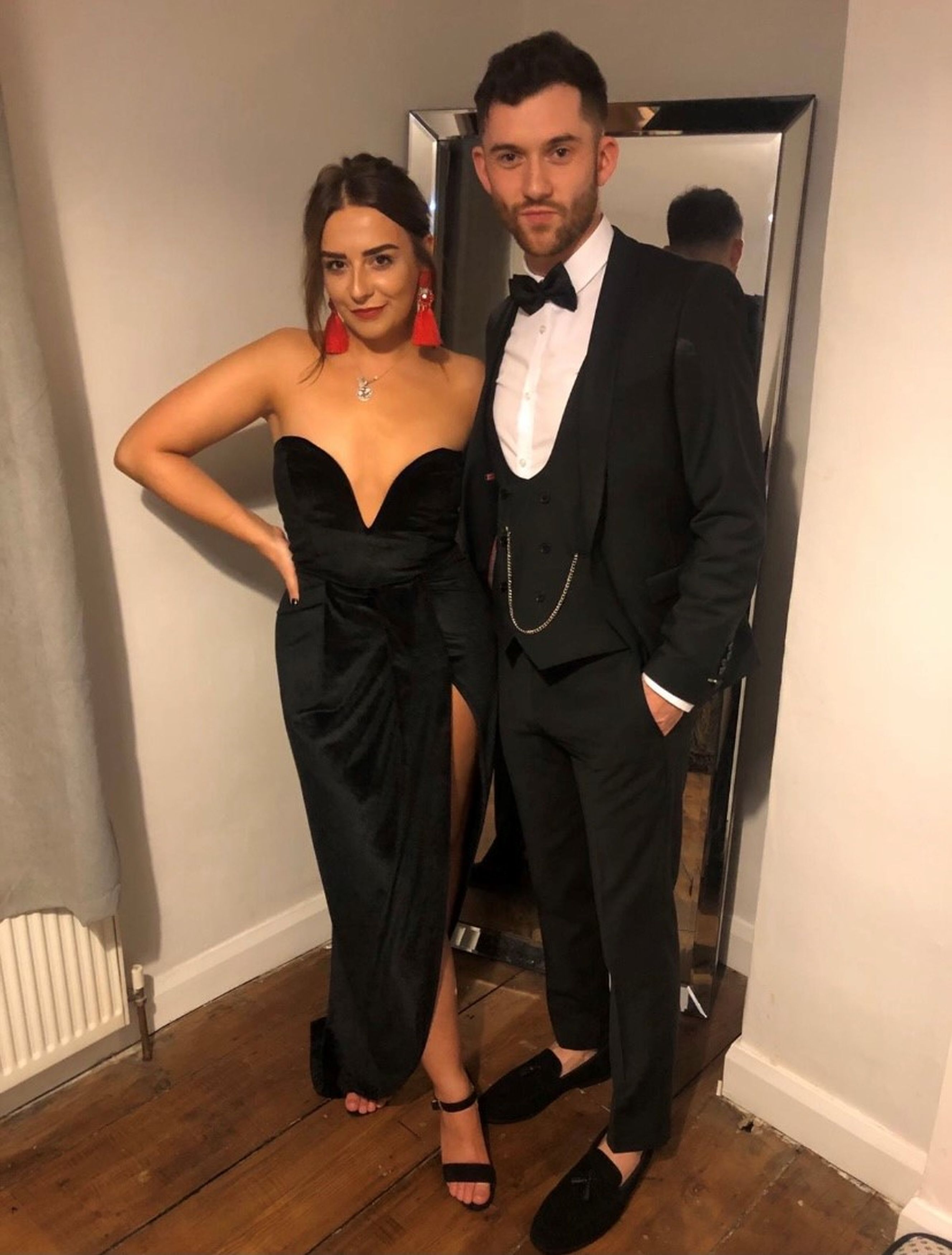 She's since posted a tongue-in-cheek Facebook post to show off her new secret admirer, claiming 'romance isn't dead' and asking if someone wants to get in touch.

She's even offered the mystery man a few tips for his next crush, calling for him to switch the sausages with plane tickets for a holiday – or at least his phone number.

Her only explanation for his inclusion of the two meaty treats would be if they were for her three-year-old Hungarian Vizsla, Teddy. 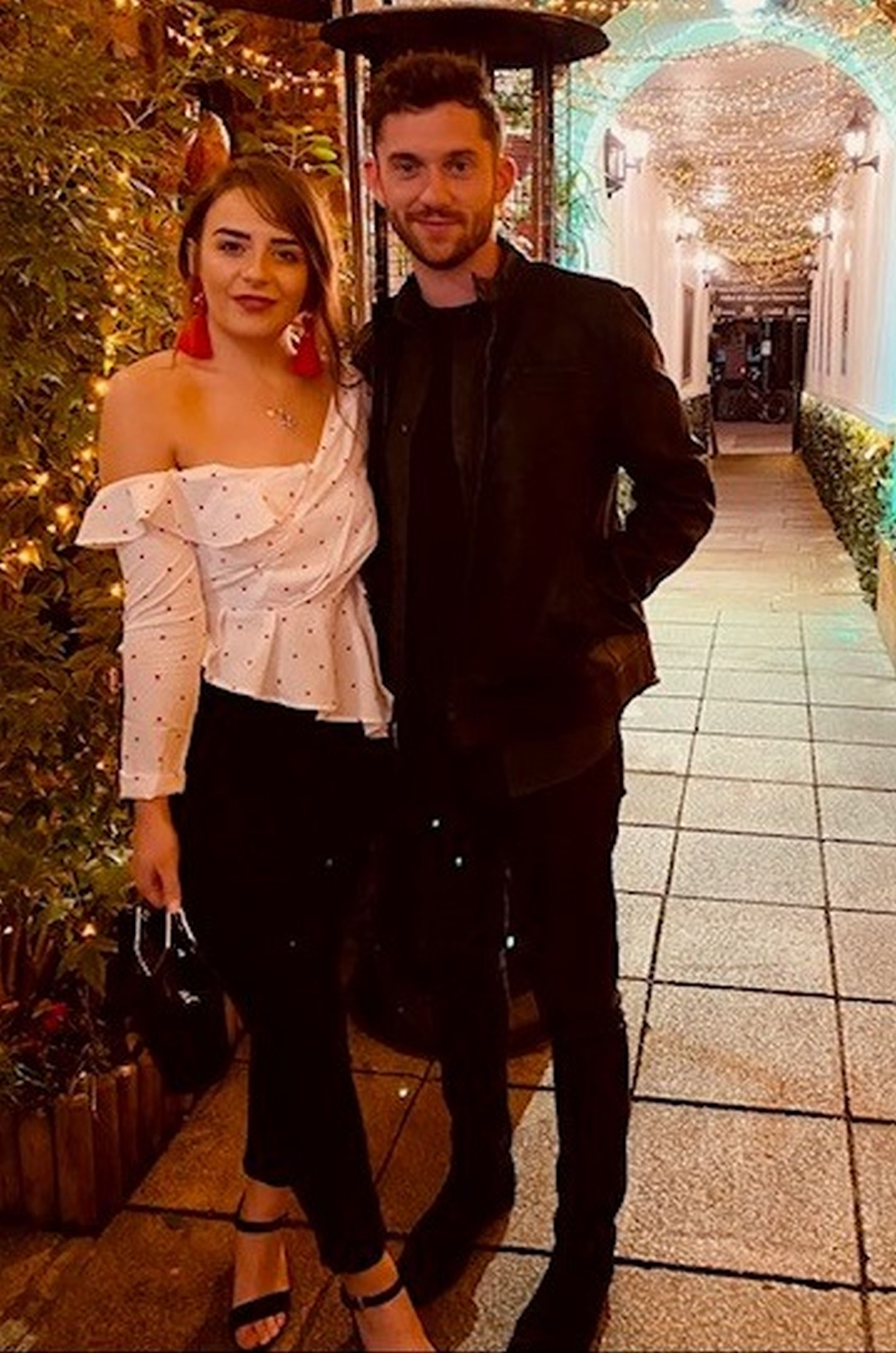 Elleanor, who is a young people’s support worker, said: "I'm pretty sure it's not anybody I know. Well, I hope not. I've asked everybody and even Adam. There might be a town bachelor going round.

"There were two jumbo hot dogs you get in glass jars. I threw them away because I didn't want to give them to the dog in case it was a crazy person trying to poison him.

"My neighbour was quite worried about it, but I reassured her it'd be a joke and she shouldn't worry about it.

"Adam was quite shocked, so I explained that I don't know [why I've got it], and he was laughing. We've all seen the funny side. It's just a bit of fun. I hope it's nothing more than that anyway.

"There's definitely more romantic ways to go about declaring your love. If they're looking for somebody they should at least include their mobile number.

"They should definitely leave out the sausages. Maybe replace them with plane tickets. We could do with some of them after the year we've had." 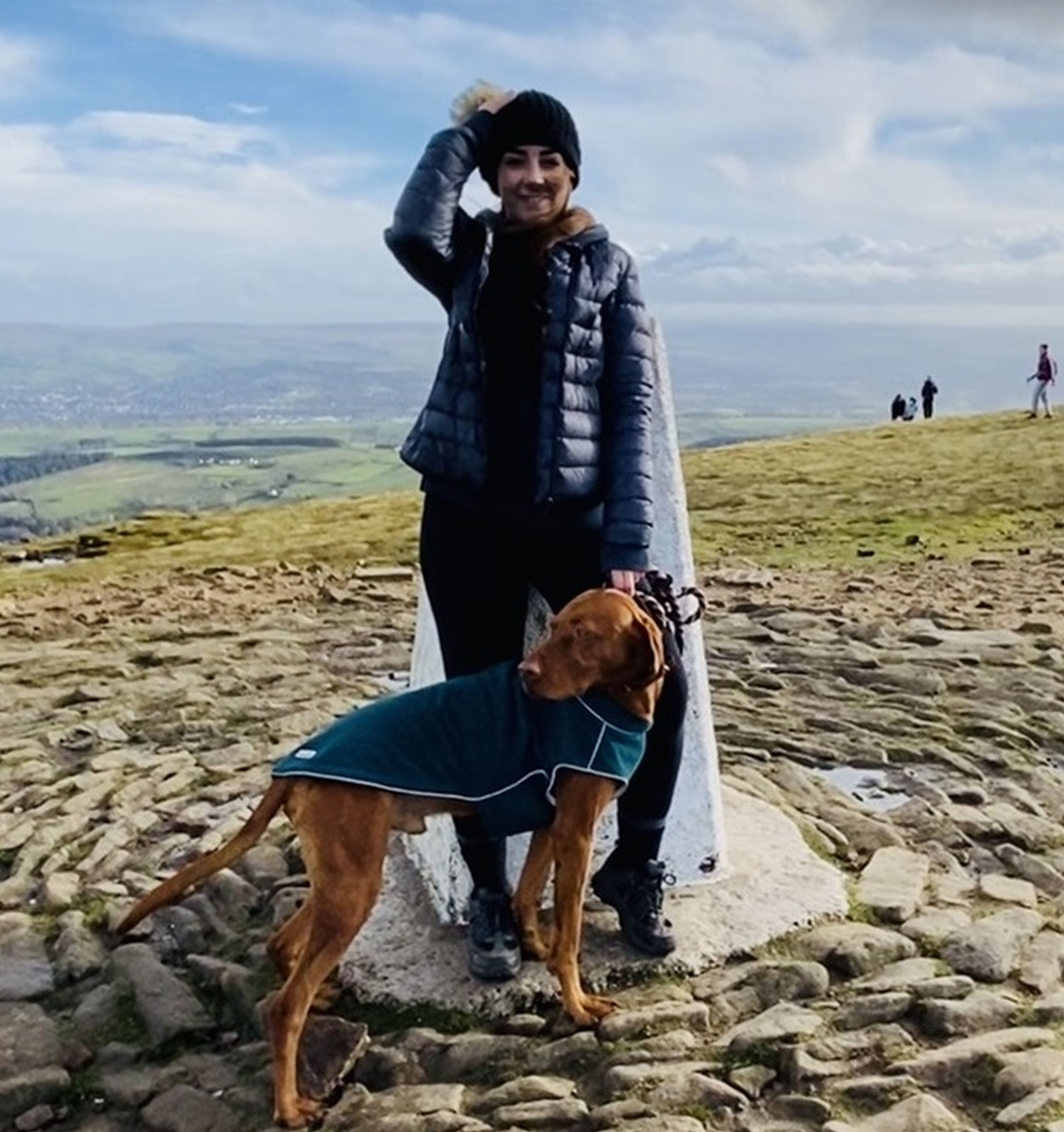 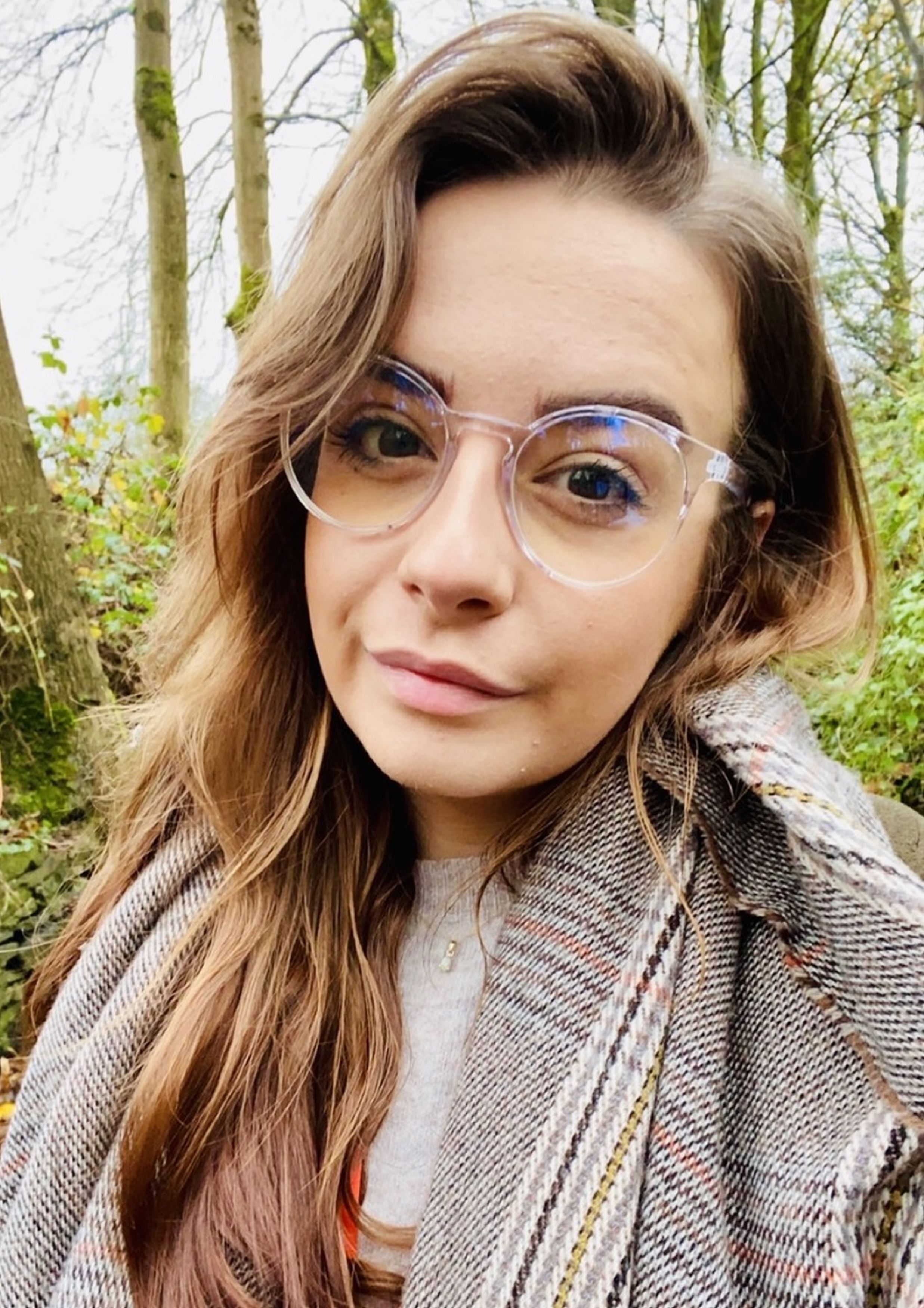 Sunbeams – Britain’s biggest baby competition is back, with £1000 up for grabs!

BRITAIN’S biggest baby competition is back and we are looking for the King or Queen of the crèche.

The Sun is hunting for Britain's bonniest baby.

Not only could your child be crowned the cutest baby, there's also an £1,000 prize up for grabs.

Think your baby has a winning smile? Well, entering couldn’t be easier.

Simply upload a pic – and give us a little info – on our entry form.

Note: you must be a parent or legal guardian of the baby to enter.

We can only accept a photo if you've taken it yourself, or have permission to upload it and enter from the person who did.

And the photo must not have been edited or altered with a filter.

Finally, your baby must be aged two or under on 12 April, 2021 – the last day for submissions – and a UK resident.

Our panel of judges will choose 48 finalists from all the entries.

Parents/guardians of the babies selected will be notified by email before 18 April, when the public vote begins, right here on The Sun.

All good? Best of luck

She says Facebook users found it hilarious and she's pleased it's given some people something to smile about.

Elleanor added: "We live in one of those towns where all they talk about on the Facebook group is dog poo, so at least this made people laugh and cheered them up. I just hope I don't get another one anyway."

Meanwhile, a lovestruck ‘Romeo’ writes over 100 letters to find mystery woman named ‘Amy’ who ‘gave him wrong number by mistake’.

In other real-life related news, a family find hidden message left by girl, 10, inside second-hand caravan – and people think she’s a ‘legend’.

Plus, this mum is hunting for a ‘handsome man’ she met in Lidl – so do YOU know her hunky stranger?