Home » Beauty and Fashion » Woman claims you’ve been showering all wrong but people say she’s bonkers, so which side do you fall on?

Woman claims you’ve been showering all wrong but people say she’s bonkers, so which side do you fall on?

How do you shower?

A Twitter user has divided the internet after she revealed how she takes a shower, asking if her way is “normal”. 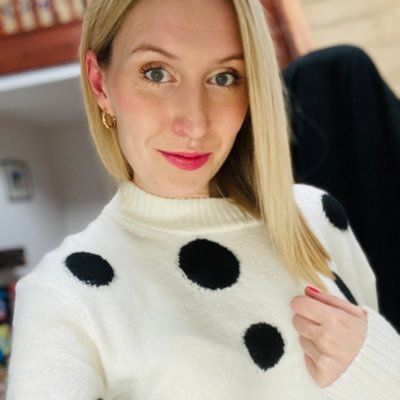 Taking to the social media platform, Alice, who goes by the Twitter handle @Backpainandwine asked her followers: “Help me settle a debate.

“It’s normal to shower with your back to the shower right? Not facing the water?” she asked.

Her question immediately sparked a heated discussion with thousands of people weighing in.

“I face the water to keep my hair from getting wet and then spin round and hold my hair out of the way to do my back,” one person said. 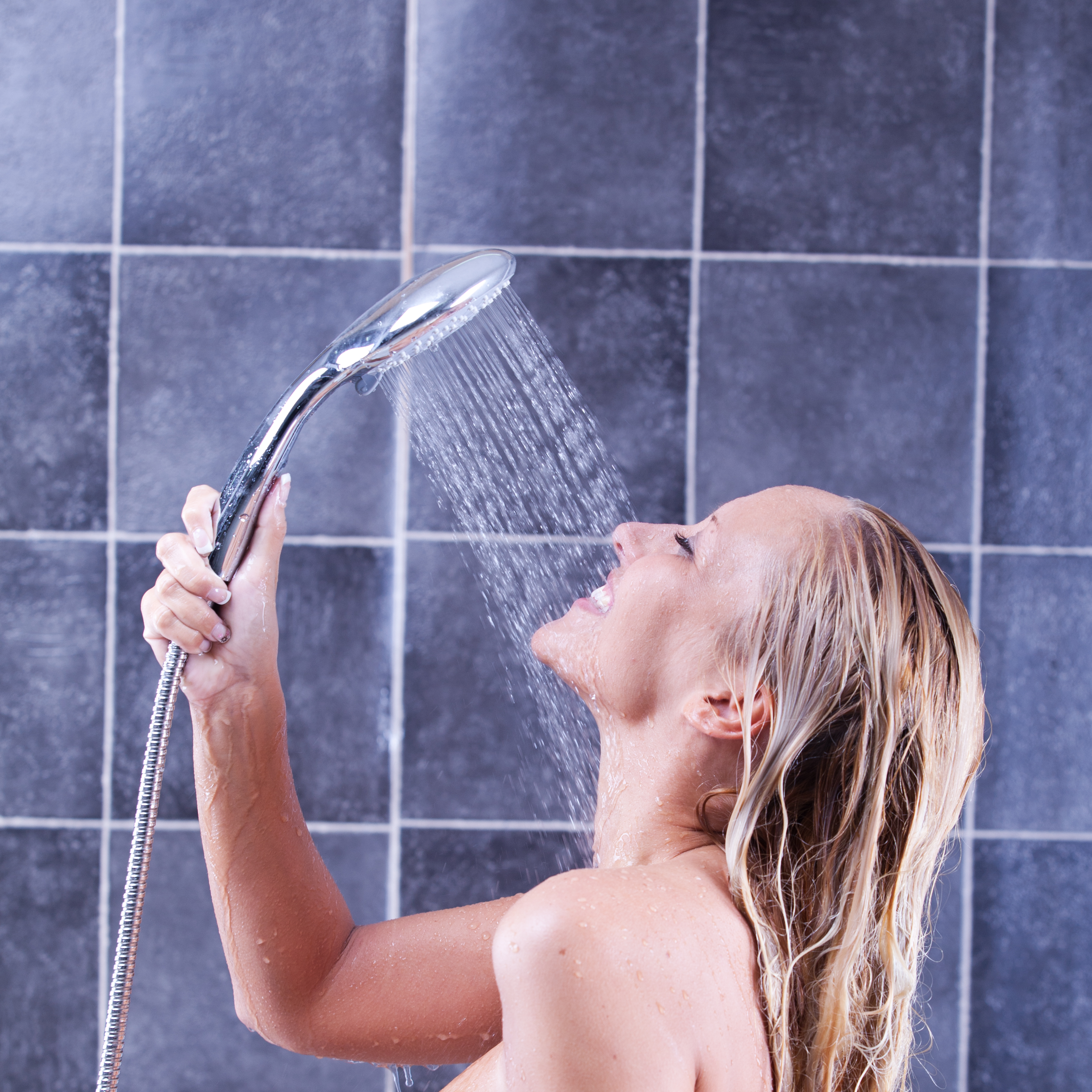 “See I’m not the only one who thinks facing the water is strange,” another added, tagging their friend.

But, while many of the responses were mixed, some people said it also depends on whether you’re washing your hair or just your body – to which Alice explained she was referring to the latter.

“I wash my hair every other day, and the in-between days I have a bath to wash,” she wrote.

Others said they still prefer their back to the shower as they don’t like the water on their face.

“Aye but you’ve got to at least face the shower at least once to get hit on the face with the water,” one person then demanded.

“I don’t like my face in the water at all, unless I’ve had a terrible day and you do that thing they do in films, where you put your hands on the wall and lean forward with your hair streaming down, like you’ve just blown up an entire planet and need some time to think,” another person joked.

Vote for your Fabulous Mum of the Year and WIN

Do you know a mum who deserves some extra recognition? We want to pay homage to the best mums in Britain.

During the pandemic they’ve been busy juggling childcare, homeschooling and work, with the added stress of worrying about the health of elderly relatives and vulnerable friends.

It’s never been a harder time to be a mum, so this year it’s even more important to honour the amazing women in our lives.

Nominate her for our Fabulous Mum Of The Year Award and she could win an overnight stay for two at a Champneys spa of her choice complete with a Gold package, which includes four relaxing treatments for the ultimate pampering experience.

Two runners-up will Champneys goodie bag worth £50 plus a £100 M&S voucher and £200 Nutmeg at Morrisons voucher, and all three mums will enjoy a makeover with our glam squad before taking part in a photo shoot for the magazine.

If you want to nominate a mum then fill in the form here.

To enter, upload a photograph of the mum you are nominating and explain why they deserve to win.

The deadline for entries is Sunday February 14 and one winner and two runners-up will be announced on Sunday March 14. Good luck – we can’t wait to hear from you!

Some people explained they do both, while others said it was “back” all the way.

“Always start facing the shower. Wash my face turn around and whack the temp up. I usually then sit down, hug my legs and put my heads on my knees … so relaxing,” a Twitter user wrote.

“It has to be back to the shower, you can’t relax with a shower in your face.”

One user was “shocked” to learn that some people turn their backs on the shower head.

“I just assumed EVERYONE faced the water. Back to the shower is for hangover recovery only, usually breathing deeply and steadying yourself against the wall, praying you’re not pushing sick down the plug hole before the time’s up.”

But Alice disagreed, saying facing the shower head the water “gets all in your eyes”.

“I always face away from the water,” she said. “You stand underneath the water with your back to the shower head so water runs over you!”

This story first appeared in News.Com.Au