Home » Beauty and Fashion » Tom Sandoval Claps Back After Being Asked ‘What Men Wear Makeup?’

Tom Sandoval Claps Back After Being Asked ‘What Men Wear Makeup?’

The 36-year-old replied to the Instagram critic, “99% that u see on tv or at events on carpets, in press and maybe 15% that u see out depending on what city or area u live in.”

Besides that comment, many of Sandoval’s 940,000 Instagram followers were supportive. After all, his beauty routine has been a topic of conversation over the years. Reality TV obsessees have likely witnessed the California resident perfecting his hair, tan and/or his minor blemishes on the popular Bravo show. 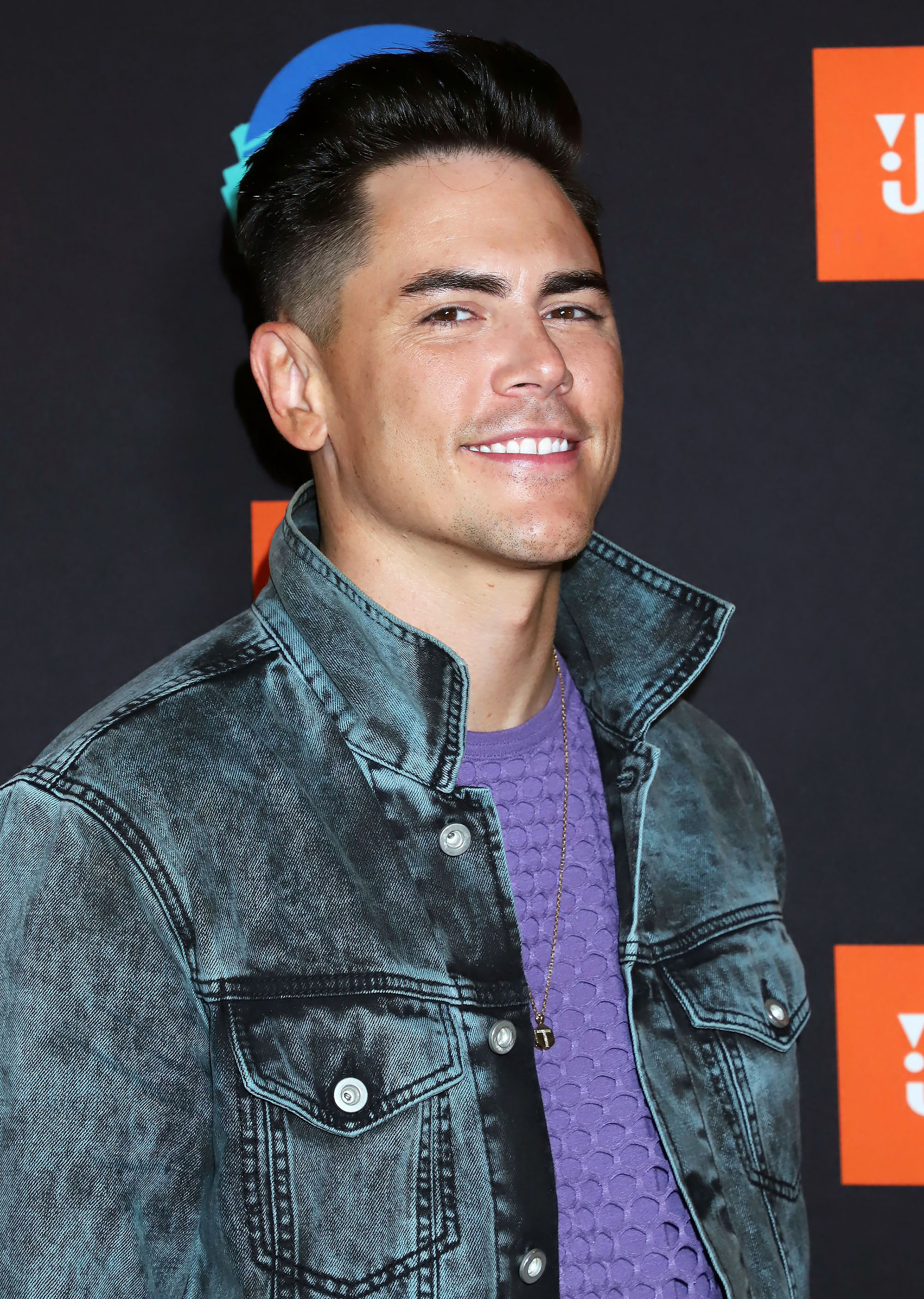 Announcing his new venture with Stryx in the video, posted on July 1, he said, “Hey everyone, I don’t know if you remember me talking about this company Stryx before. They do concealer and tinted moisturizers specifically made for men. And I just want to say I’m now officially part of the company!”

“I’ve been wearing this product for years,” he continued. “We’re going to be coming to CVS pharmacies nationwide. Stay tuned and I will let you know when that’s coming.”

According to his fan replies, the bartender doesn’t wear concealer every day, but “pretty often.” He told one follower that “just a little under the eyes adds a nice pop of youth.”

This time last year, the St. Louis native took to the ‘gram to profess his love for the brand, proving that he really is a long-time fan. He shared a video using the line’s Concealer Tool ($20).

“I know I’m not the 1st dude to wear concealer, but Stryx is definitely my favorite I’ve used,” Sandoval wrote in the accompanying caption. “Things pop up on ur face and u shouldn’t have to leave home feeling all self-conscious, or have to dig thru ur GF’s makeup.”

“It’s 2019 and there’s no reason for dudes not to have ur own concealer and take advantage of technology,” he concluded.

Sandoval demonstrated how he uses the concealer to hide minor blemishes and according to the video, the smallest bit of formula goes a long way!

Listen on Spotify to Get Tressed With Us to get the details of every hair love affair in Hollywood, from the hits and misses on the red carpet to your favorite celebrities’ street style ‘dos (and don’ts!)