Home » Beauty and Fashion » Teachers reveal what the 2021 school cliques are including the ‘Vapes’ – so which one is YOUR kid in?

Teachers reveal what the 2021 school cliques are including the ‘Vapes’ – so which one is YOUR kid in?

REMEMBER the days of school cliques? When the playground was segregated into goths, emos, goths, the popular kids etc.

Well teachers have been sharing the new social groups they have spotted in school – and they’re very different to ones from back in our day. 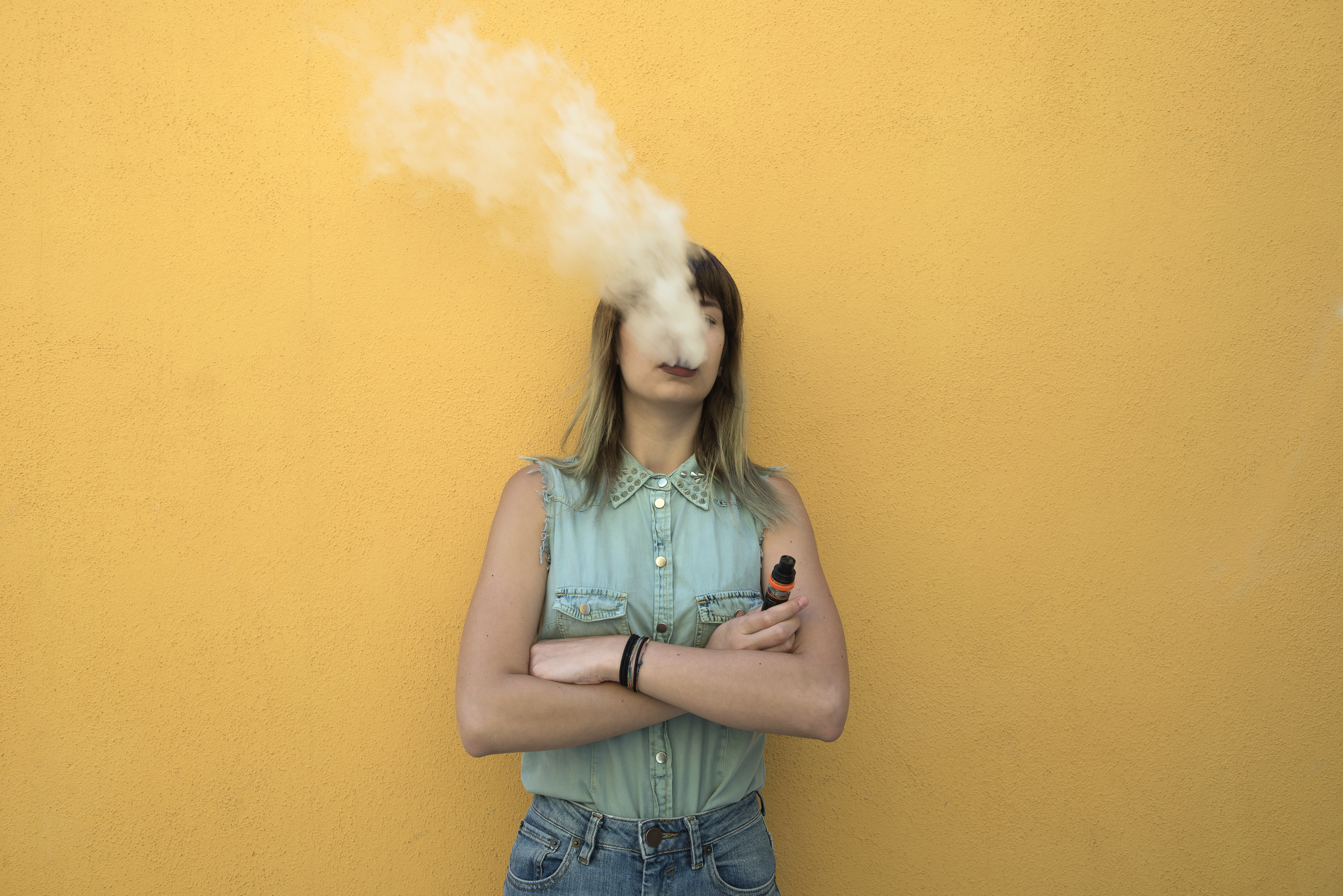 Reddit user invertedparadX asked in a thread: “teachers of reddit, what are the new student groups replacing the ones (emo, goth, drama, etc) that used to be a thing when you were attending school?”

One revealed that modern technology has had a serious influence over the social lives of youngsters.

“The “I want to become a YouTuber / Influencer” students…” he wrote, with another agreeing adding, “Youtubers / Tiktokers – Pretty self-explanatory lmao.”

Meanwhile, long gone are the days of smoking behind the bike sheds, with kids these days relying on the electronic cigarette to up their cool status. 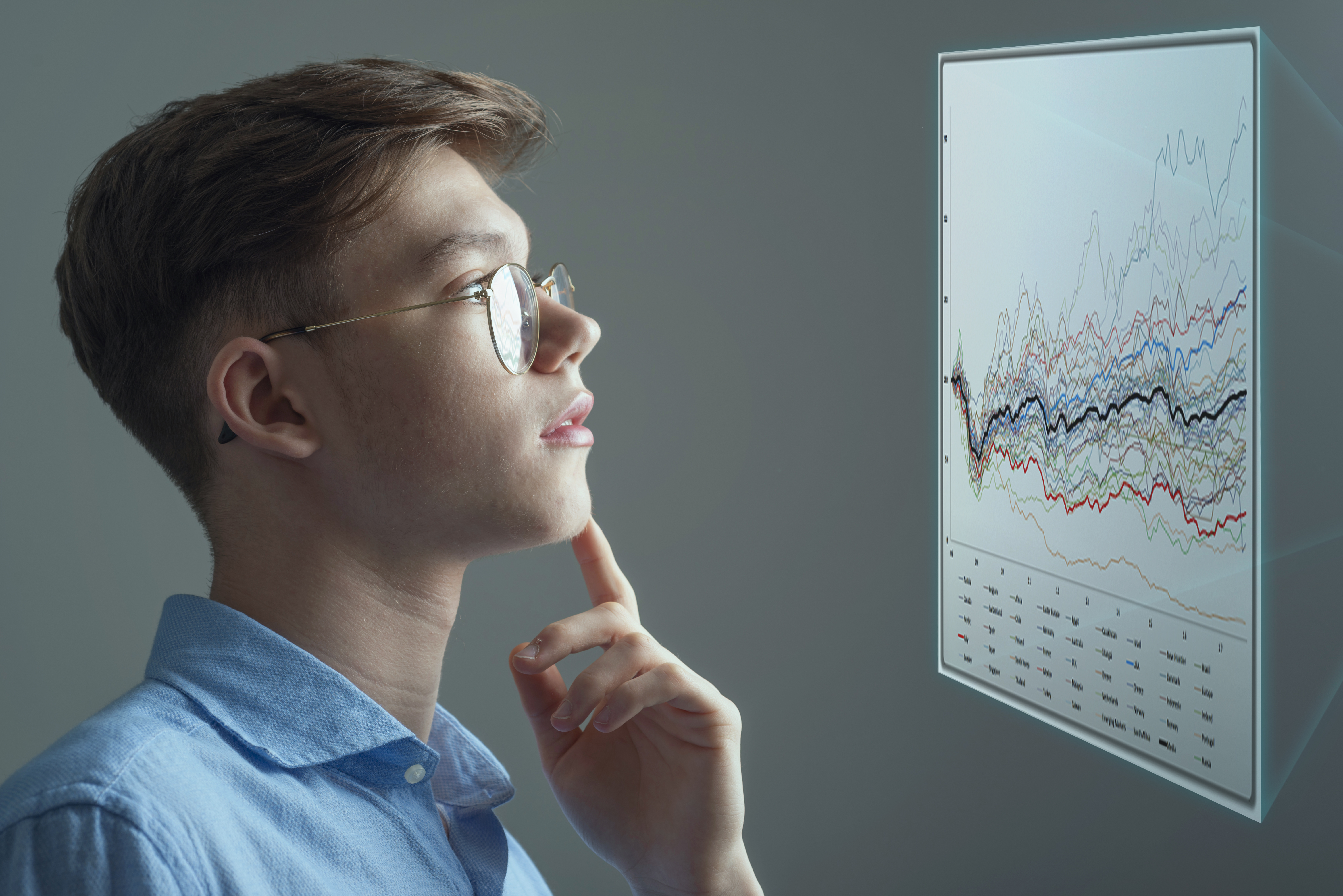 Another added: “Mostly it's just the vapers (who try to get away with their habit in the bathroom) and the non-vapors (who sometimes rat them out).”

But while many teens are looking to the future when it comes to their identity, it seems as many are harping back to the past.

“My nephew is 14. Him and his friends all listen to hip-hop, ride 4 wheelers, play sports, and grow mullets,” said one.

Agreeing another added: “For some reason, all of the boys are going for big dirty mullets at the moment.

“I thought it was a localised thing but I was talking to some teacher friends and it’s happening to their schools too.”

Those not hoping to make their money through TikTok fame are showing an early interest in stocks and shares according to another teacher.

He explained: “The most unexpected group I've seen this year is a growing number of middle schoolers who everyone calls "the stonks."

“They legit discuss the stock market at lunch.”

Meanwhile, you can forget trading lunchbox items these days with plenty of kids hanging out based on their diet.

“I'm kinda surprised that nobody's mentioned a vegan group. They tend to roam together,” added another.