A SINGLE mum-of-two broke down in tears after being left with £25,000 worth of debt after a “cowboy builder” left her with a half-built home and no roof for ten months.

Nicola, a hairdresser from Leeds, appeared on Building Nightmares: House of Horrors on ITV last night and said how he abandoned the job mid-way through the project. 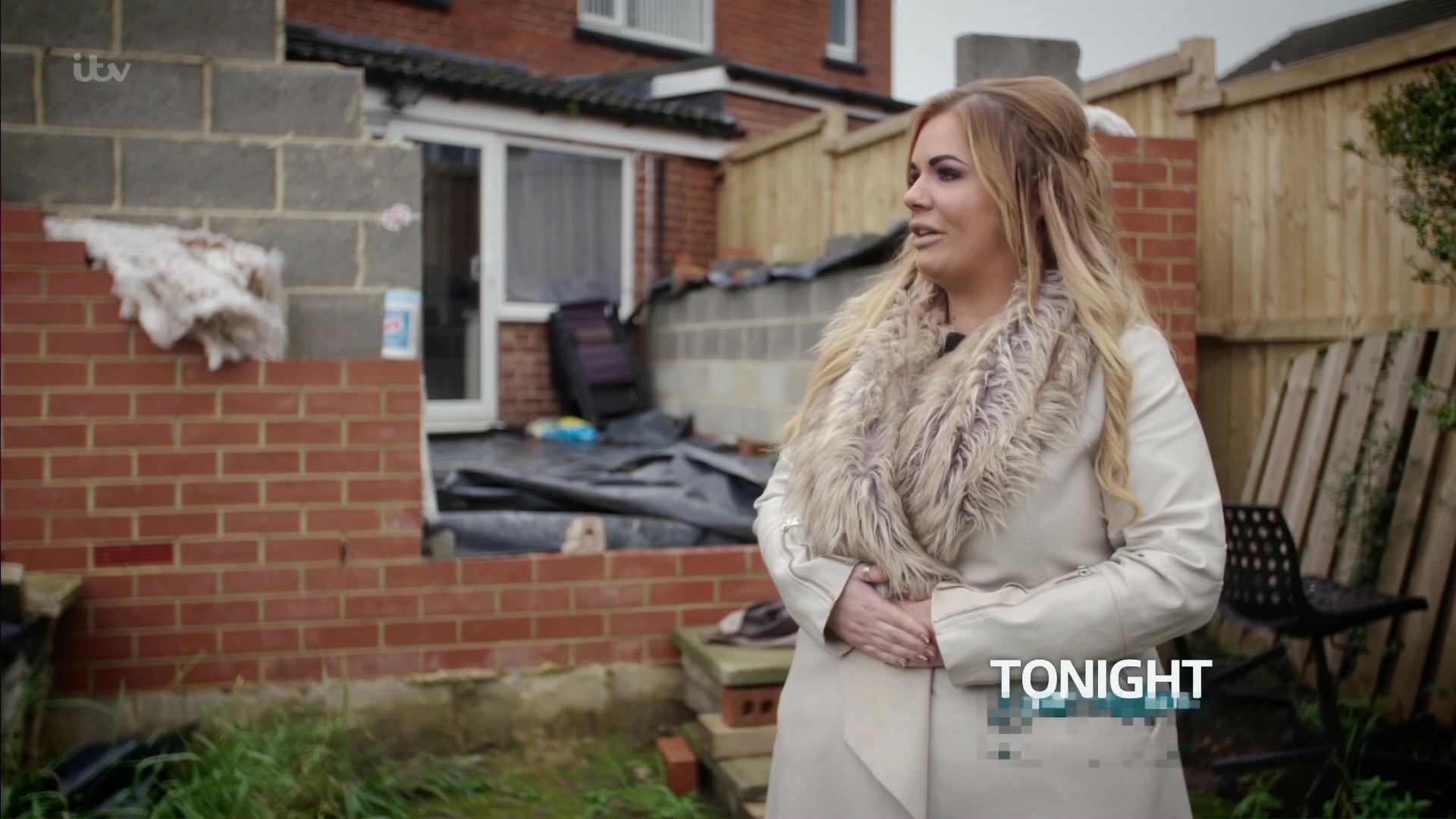 He said it would cost £17,000 in total and that the work would be completed in six months – but things quickly soured.

She said their relationship broke down after he asked for more funds during the job, but she refused without seeing receipts first.

The extensions never got planning permission, despite the builder saying the work was “fine to do”. 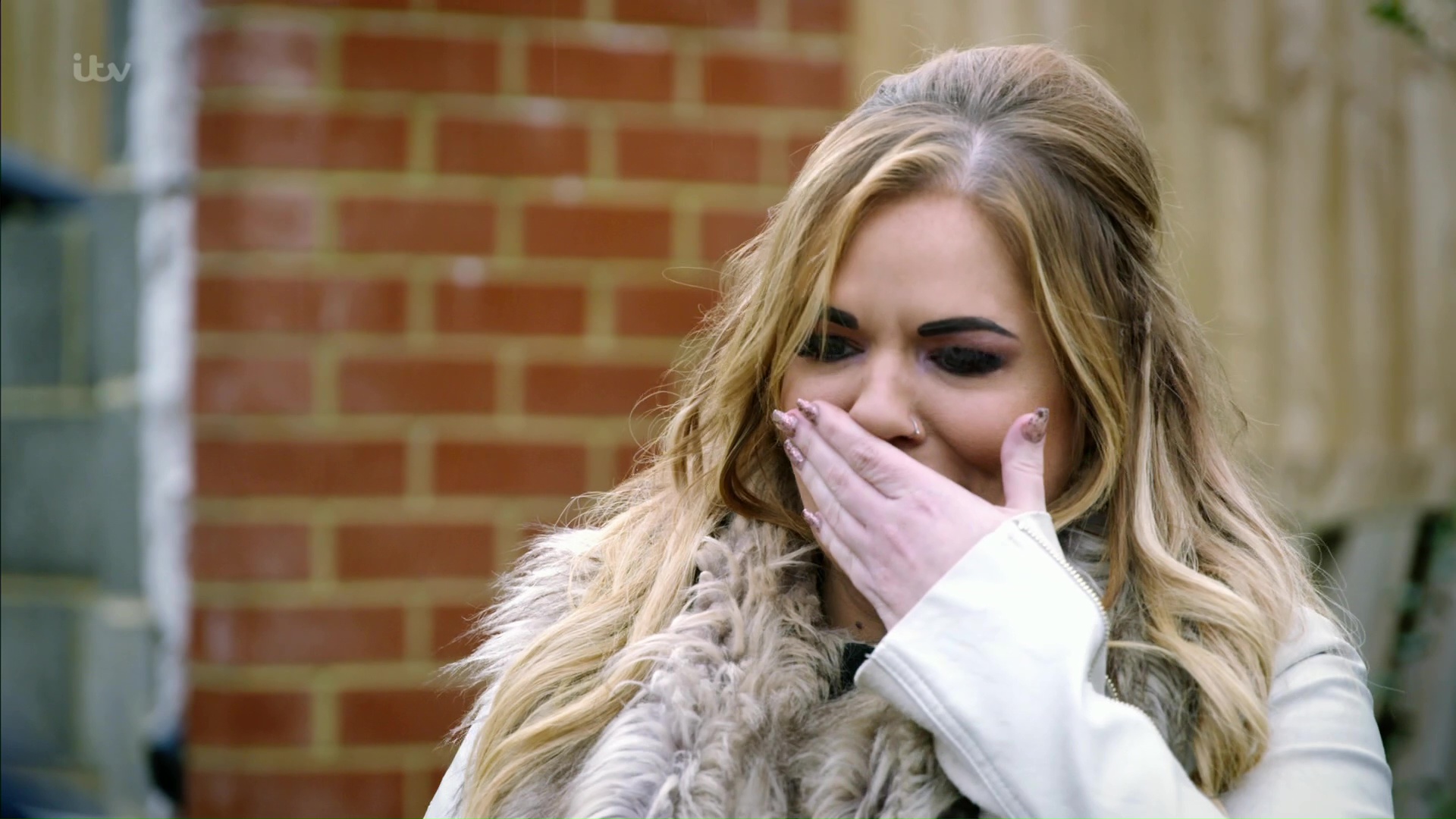 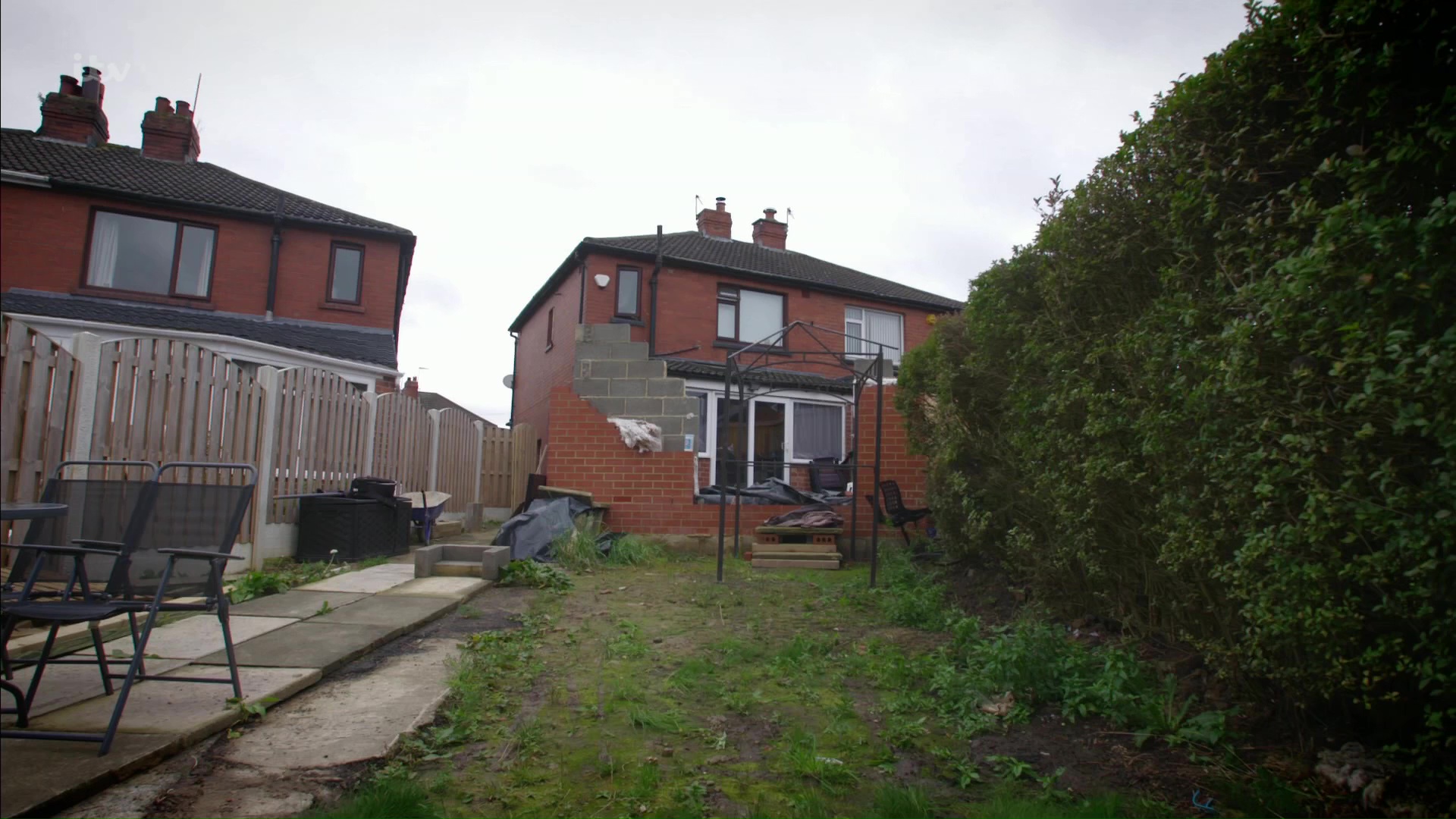 This resulted in Nicola having to pay an architect to redesign the plans, plunging her into more debt.

Speaking on the show, Nicola said: “If the planning fails, I'll have to take it down, so obviously, I paid £25,000 for nothing.

“I have to pay it every month.

“I don't like the kids seeing me upset but it's hard not to get upset when you got to look at it everyday.”

Nicola said she had been keen to extend her home after not being very well and deciding it was easier to work from home.

She said: “I trusted someone when I probably shouldn't have. It's just a nightmare from start to finish.” 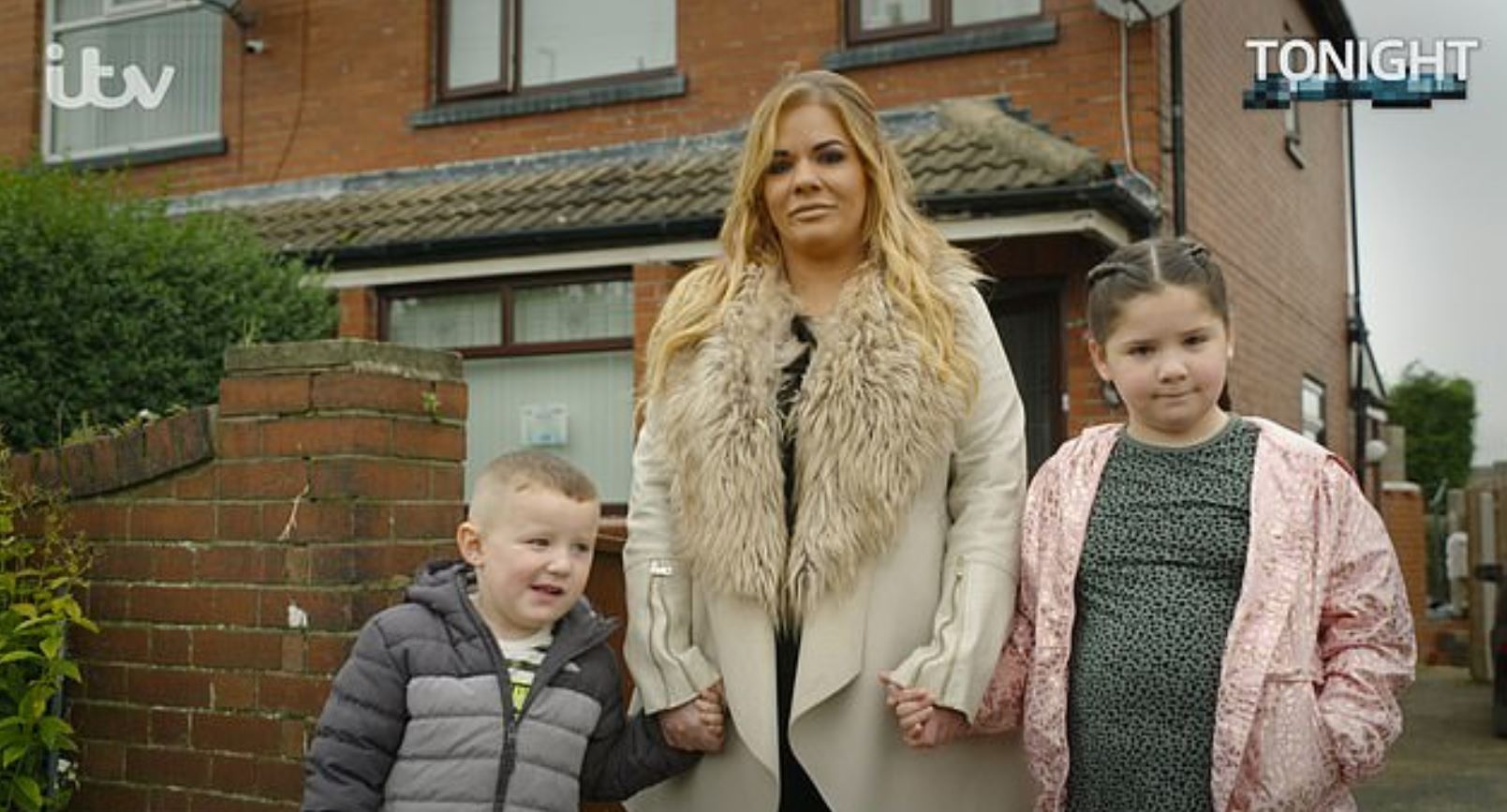 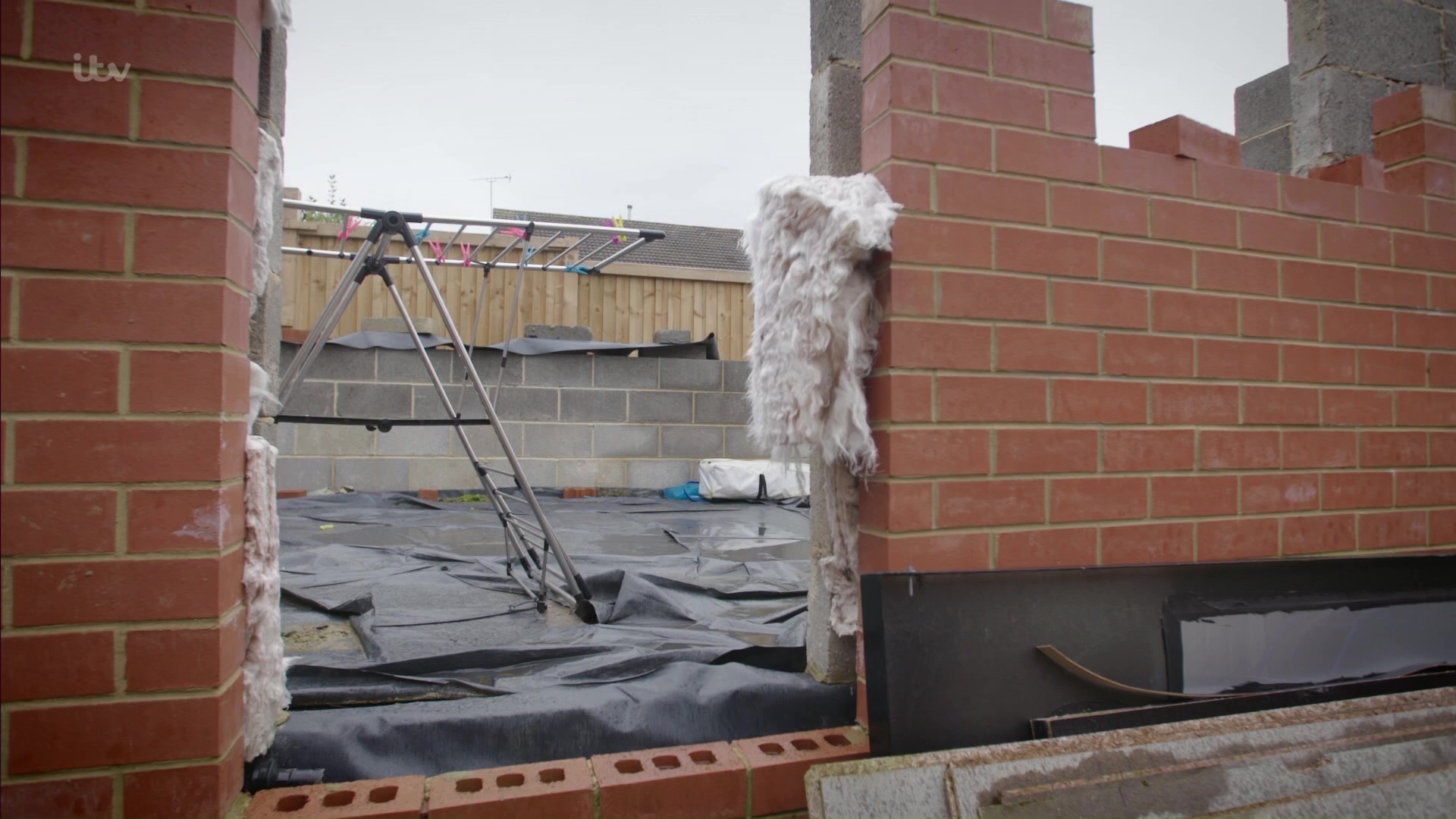 Nicola got suspicious when she spent £15,000 on the job, but saw no real improvements to the build.

After questioning him about the work, he vanished without a trace, leaving her out of pocket and a half-finished home with no roof.

She explained: “I started to wonder, with it not being nearly finished, where the money has gone. I questioned him.

“He didn't know what to say, he wouldn't turn up with the receipts.

“And I just don't know where he is now.”

Nicola said the planning permission failed as the extension was “unsightly” and too big – despite the builder saying he had “looked into it”. 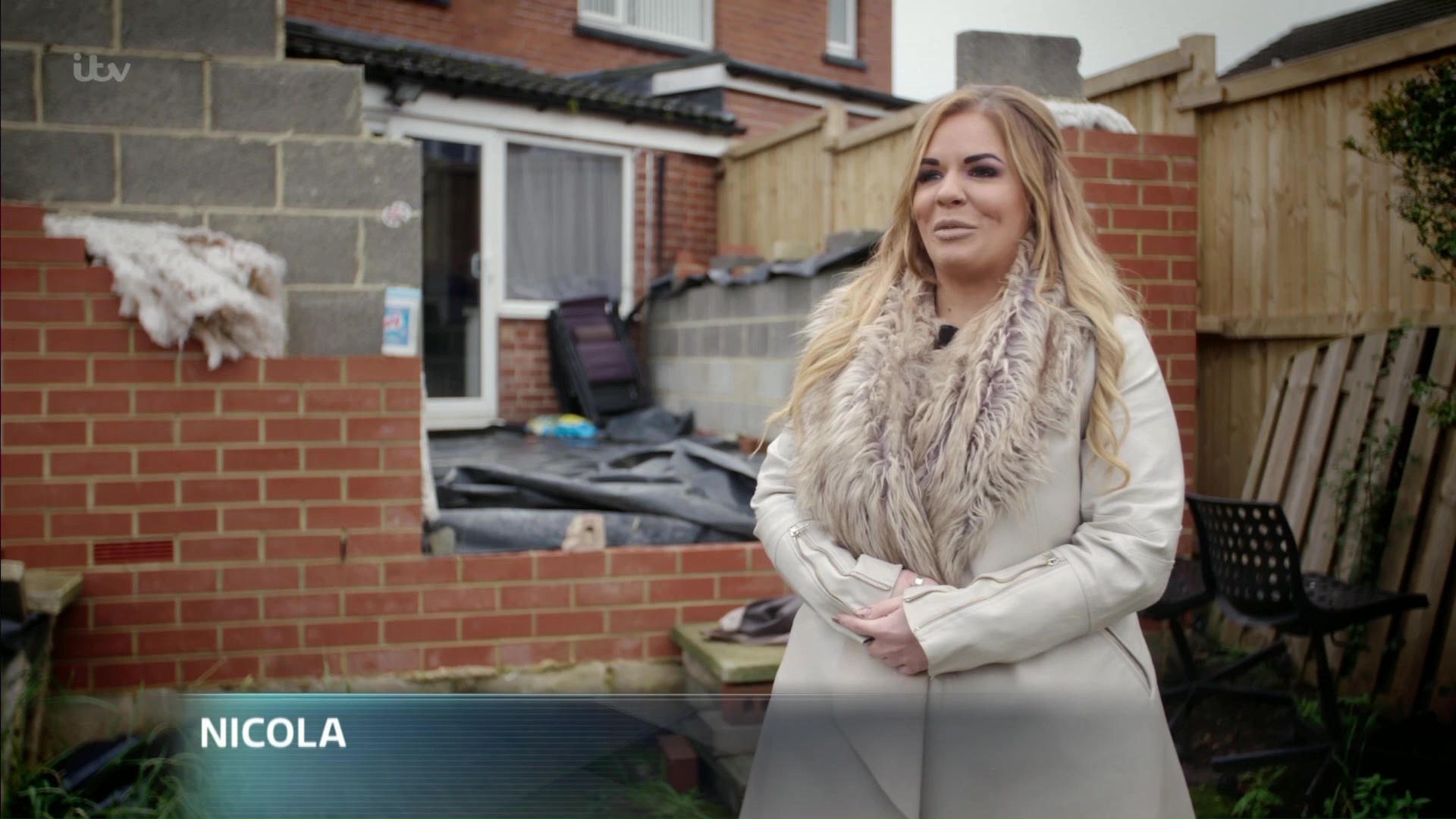 However, on the ITV show, the builder claimed Nicola had told him she’d taken care of it.

Chartered building engineer Don Waterworth called the builder a “cowboy” and pointed out issues with the mortar, insulation and floors in the extension.

He said the work the builder had so far done was worth £7,000; around half what Nicola paid him for.

Don added that it could be pricey to fix the mistakes the builder had so far created. 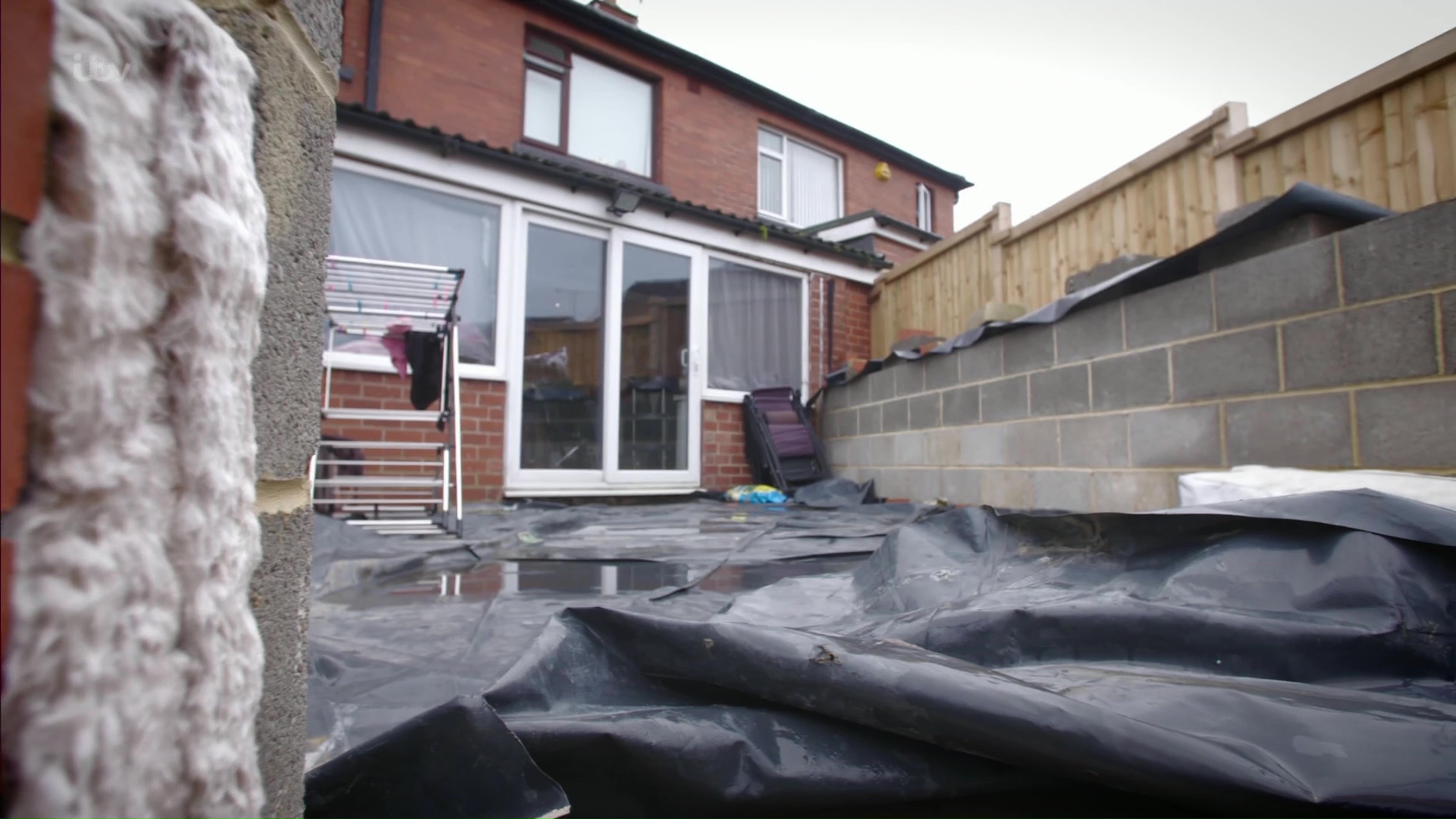 Nicola said: “He has made many mistakes, basic errors, which will be costly to make good.”

Don added that the builder should take responsibility for the planning permission error.

He explained: “She might never have another extension built, she doesn't know these things. He knows best, he does this for a living. He does it every day of the week, so he knows what's necessary.”

In order to help with the reconstruction, Nicola met local construction boss Graham Nash during the show who offered to rebuild the extension.

He regularly works to help householders who have been ripped off in his area.

Graham said he was trying to raise £50,000 for the materials needed to fix Nicola’s extension.

Meanwhile, a couple shared their fury after a ‘cowboy builder vanished with £2,000 they paid him for kitchen work – just two hours into the job’.

In August, a Bath family were left heartbroken after a builder disappeared – leaving £40,000-worth of damage to their now-uninhabitable home.

Related posts:
Dinosaur skeleton: T-rex and Triceratops permanently preserved after dying locked in fight
Martin Lewis explains seven ways you can legally save on council tax
Popular News
What does being in Tier 1 mean for Christmas?
26/11/2020
Man Utd wonderkid Ramon Calliste, called ‘the next Giggs’, now owns luxury watch business and makes £5m a year – The Sun
26/03/2020
Megan Thee Stallion Addresses Criticism Over Twerking: ‘I Love to Shake My A**’
26/03/2020
Police guard shops to stop coronavirus panic-buyers and enforce social distancing – The Sun
26/03/2020
Coronavirus: Good Morning Britain’s Dr Hilary reveals ‘game-changing’ self-testing kit
26/03/2020
Recent Posts
This website uses cookies to improve your user experience and to provide you with advertisements that are relevant to your interests. By continuing to browse the site you are agreeing to our use of cookies.Ok