Home » Beauty and Fashion » Royal revelation: The THOUSAND year tradition the Queen has continued to this day

Royal revelation: The THOUSAND year tradition the Queen has continued to this day

The Royal Family are the epitome of tradition and historical significance, with customs, titles and rules spanning generations. The Queen has experienced a life full of royal heritage, but there is one particular tradition she has upheld which spans 1,000 years.

When you see a picture of the Queen, whether it is at a royal event, working from her home office or marking a royal wedding celebration – there is one thing she is rarely seen without.

You would be hard-pressed to find a picture of the Queen without her signature pearl necklace.

And this isn’t a quirk of Queen Elizabeth II, the tradition of wearing pearls goes back 1,000 years.

Leslie Field, the author of The Queen’s Jewels, told PEOPLE: “Pearls are traditional for Queens going back one thousand years — there has never been a Queen who didn’t wear pearls. 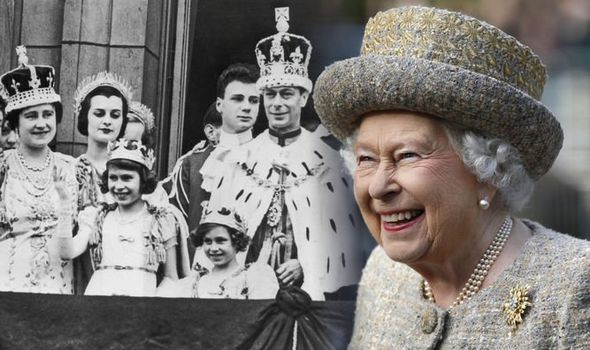 “They were rare, beautiful and lustrous and the more you wear them, the more lustrous they become.”

The Queen has pearls for every occasion, whether it be single strand for the daytime or an extravagant six-strand pearl necklace for an important event.

However, the pearls the Queen reaches for the most is a three-strand set, which has familial significance.

The three-strand necklace is made from family heirloom pearls. 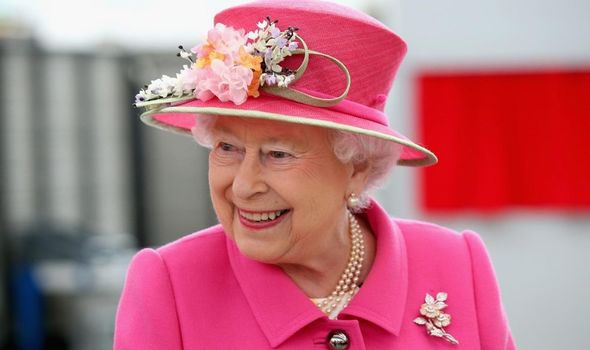 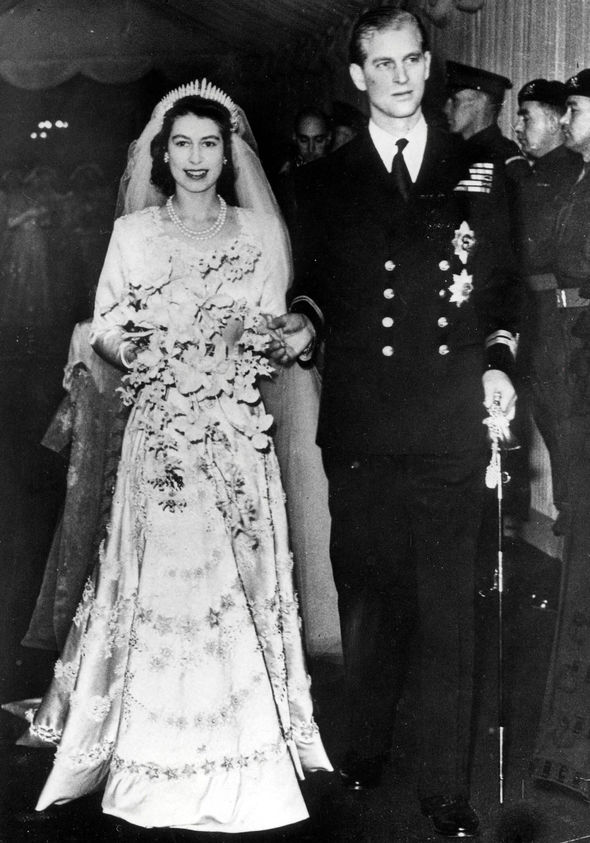 Ms Field explained: “It’s the necklace that she feels is appropriate — she wants to wear pearls every day as her mother and grandmother did before her.

“She wouldn’t wear a diamond necklace to go to a charity lunch — it is simply traditional that a lady would wear pearls during the day.”

The royal jewellery expert also revealed the Queen’s fondness for pearls began early in her life.

Her great-great-grandmother Queen Victoria began the tradition of wearing pearls, and so royal women – in particular Queens – often wear the extravagant jewels.

Ms Field said of Queen Victoria: “She gave each of her daughters and granddaughters a pearl every year on their birthday so that by the time they came of age at 18, they would have enough pearls for a necklace.”

The King gave his daughter a thin platinum chain to which he added two pearls on each birthday.

Then Princess Elizabeth was also given a three-strand pearl necklace from her grandfather King George V to celebrate his Silver Jubilee in 1935. 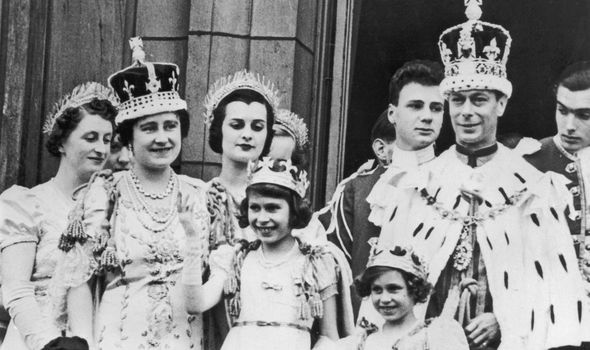 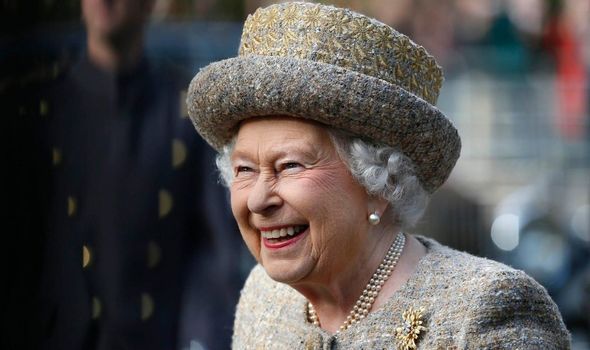 Her sister Princess Margaret did not miss out, having been given a two-strand pearl necklace.

The royal sisters wore the necklaces for the coronation of their parents in 1937, with pictures showing the young princesses wearing the jewels on the balcony of Buckingham Palace.

Then Princess Elizabeth also opted for a pearl addition to her wedding outfit – wearing a two-strand design believed to be two necklaces put together.

Royal experts believe the pearls Elizabeth wore when she married Prince Philip in 1947 were some of the oldest in her collection.

The meanings behind pearls are perfect for that of a Queen, symbolising wisdom, strengthening valuable relationships and safety.

These are all key traits a Queen should hope for, and ones Queen Elizabeth II has demonstrated through the years.

Pearls are unique compared to other gemstones as they are found inside oysters – and can be made in either fresh or saltwater environments.

They can come in a range of colours and sizes and have been treasured for centuries.