The Duchess of Cornwall may be turning 73 next week but the royal has plenty of tricks that she uses to keep her skin looking youthful. Despite not having access to her usual treatments and appointments in lockdown, the Duchess has been looking glowing as she returns to her royal appointments, showing off a new hairdo as hairdressers reopened last week. But a royal insider has revealed that Camilla has also been using a new special product to keep her skin looking its best,

Camilla is known to be a loyal client of celebrity facialist Deborah Mitchell, whose other A-list customers include Victoria Beckham and Kylie Minogue.

But while Camilla may have been missing out on her treatments with the famous beautician, she’s lucky that Mitchell also has her own product line, Heaven Skincare.

She’s previously made headlines with her bee venom products, which claim to be a natural alternative to Botox by having a tightening effect on lines and wrinkles.

Camilla is known to use the bee sting collection, and has reportedly recommended them to other royals including Kate Middleton. 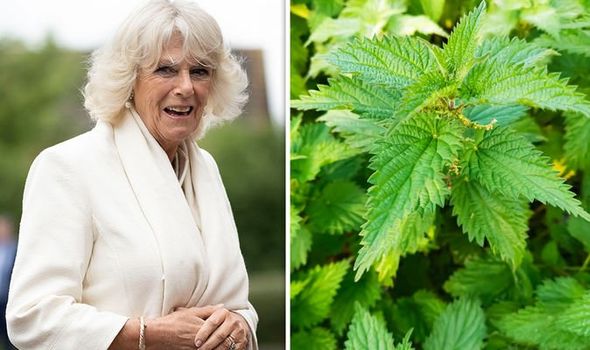 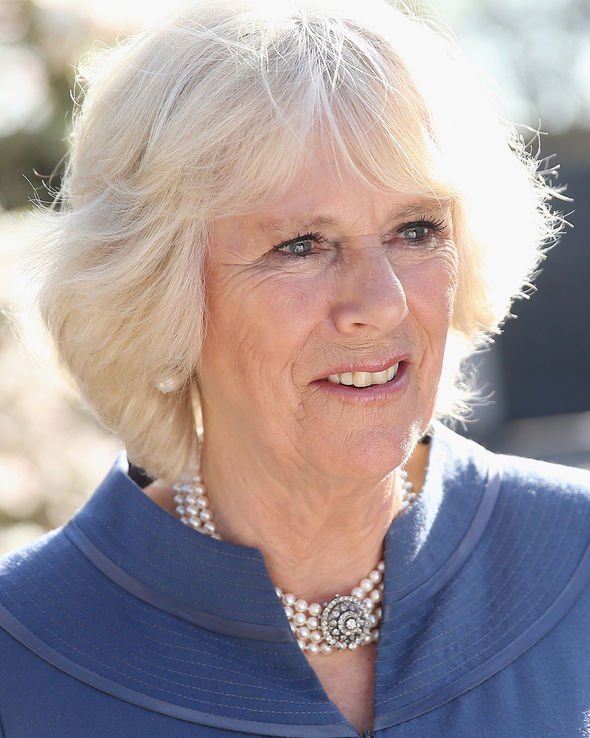 The products work by harnessing the power of an ingredient released by a bee when it stings; the cream tricks the skin into thinking it has been stung, causing an increased blood flow to the area and stimulating the production of collagen for an anti-ageing effect.

However, on Monday royal commentator Russell Myers revealed on Lorraine’s show that Camilla had been using a new product in the bestselling range.

Deborah has followed up the bee venom products with a new formula that works in a similar way.

The vegan cream has been four years in the making as Deborah tried to get the formula right.

Deborah, who is based in Shropshire said: “After much trial and error – I literally sat in my kitchen stinging the lines on my forehead – I discovered where to find nettles that hadn’t been sprayed with any chemicals as well as the perfect time of the day to pick them.

“I’ve not used an extract because it wasn’t powerful enough; instead this is a fresh ingredient that I carefully collect from hedgerows near my home.

“Because it is a long process done by hand the number of products being released is limited.

“It works because the venom of the nettle causes a reaction similar to that of bees when they sting – the skin goes into rapid repair on first contact.” 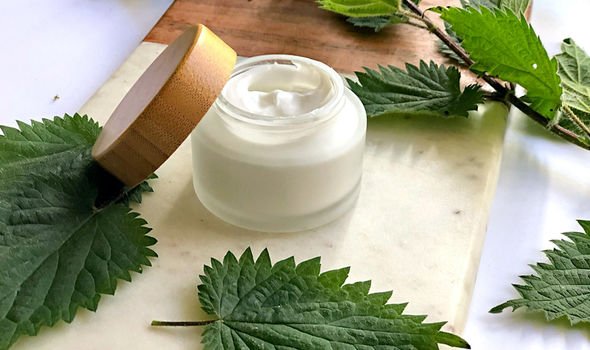 The facialist had to work out how to get rid of the painful feeling of the nettle sting in order to create the cream, which retails for £64 a pot.

Deborah explained: “It’s been quite a journey creating my Nettle Venom Anti-Ageing Cream – not only was it about coming up with the idea and working out how to make that a reality, I also had to develop a way of capturing the active venom in a moisturiser without it hurting when applied to the face.

“The nettle sting makes the skin tingle before your own serotonin gets to work to heal blemishes and redness leaving you with a lifted, more radiant complexion.

“With regular use, the skin continues this healing action, smoothing lines as it does so.” 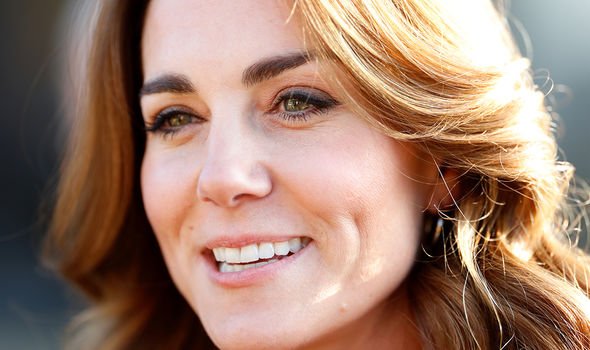 The royal skincare expert has taken a new approach to anti-ageing with the latest range, offering vegan ingredients.

Her popular range has always used ingredients from bees, with the bee venom as well as Manuka honey providing the anti-ageing effect.

“Rather than using Manuka honey, as I have done in some of my previous bestsellers, I have blended the nettles with vegan-friendly maple syrup which works in tandem to help firm the skin and relax fine lines,” Deborah said.

The packaging is also sustainable, with recyclable jars and bamboo lids as well as paper labels.

Related posts:
Marrying young increases risk of a drinking problem in later life
Vitamin B12 deficiency symptoms: The unsettling sign on your skin to watch out for
Popular News
‘Bachelorette’ Star Becca Kufrin & Garrett Yrigoyen Split & End Engagement After 2 Years Of Dating
07/08/2020
Man Utd wonderkid Ramon Calliste, called ‘the next Giggs’, now owns luxury watch business and makes £5m a year – The Sun
26/03/2020
Megan Thee Stallion Addresses Criticism Over Twerking: ‘I Love to Shake My A**’
26/03/2020
Police guard shops to stop coronavirus panic-buyers and enforce social distancing – The Sun
26/03/2020
Coronavirus: Good Morning Britain’s Dr Hilary reveals ‘game-changing’ self-testing kit
26/03/2020
Recent Posts
This website uses cookies to improve your user experience and to provide you with advertisements that are relevant to your interests. By continuing to browse the site you are agreeing to our use of cookies.Ok