SHE may have had 10 years to adapt to life in the spotlight before marrying Prince William – but that doesn't mean Kate Middleton's transition from private citizen to Duchess was completely smooth-sailing.

These days, we're pretty used to seeing the mum-of-three looked poised and polished at every royal event. 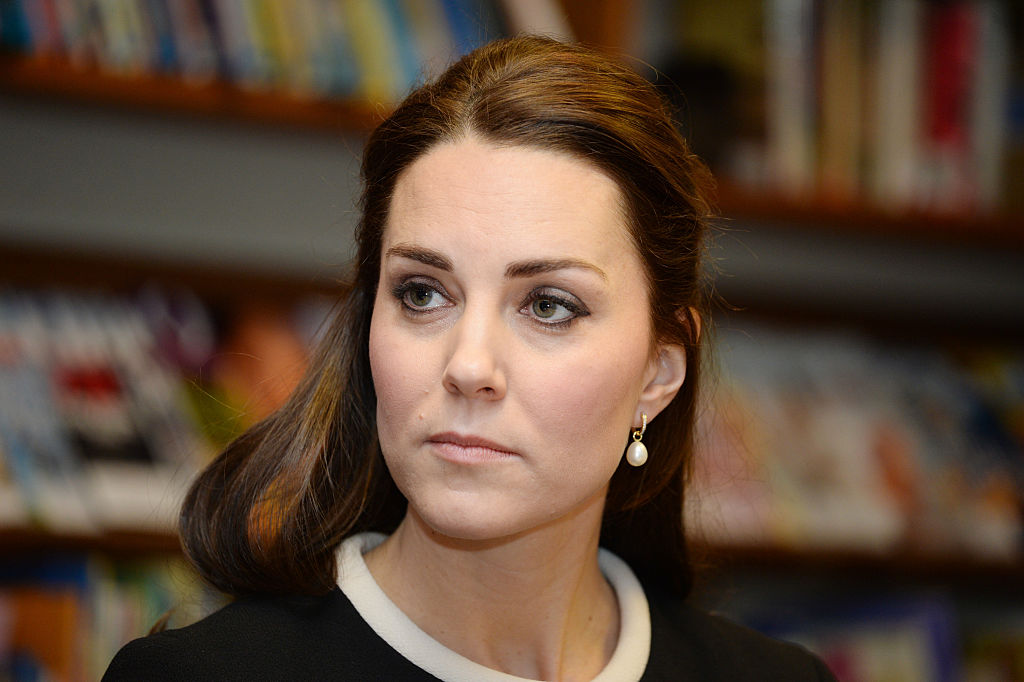 But back in 2014, Kate momentarily lost her composure when she visited a children's centre in New York.

The Duchess had been married for three years at the time and was expecting Princess Charlotte.

As the royal tour was in December, Kate got stuck in helping other volunteers wrap presents for the children.

In true Duchess form, the mum-of-three took the time to speak to the women sitting at her table while she wrapped.

But even though she was their guest of honour, that didn't stop one of the event's organisers from scolding the Duchess and reminding her to "keep wrapping".

For a split-second, Kate let her true feelings known and looked rather annoyed.

Before returning to the task at hand, the Duchess rolled her eyes and continued chatting to her neighbour.

But this isn't the first time a member of the Royal Family has let slip how they're REALLY feeling.

Earlier this month, The Queen admitted she found it "irritating" that world leaders aren't doing enough about climate change.

Her Majesty’s unscripted remarks came in a chat with Camilla, filmed on a phone camera, after she opened a session of the Welsh parliament. 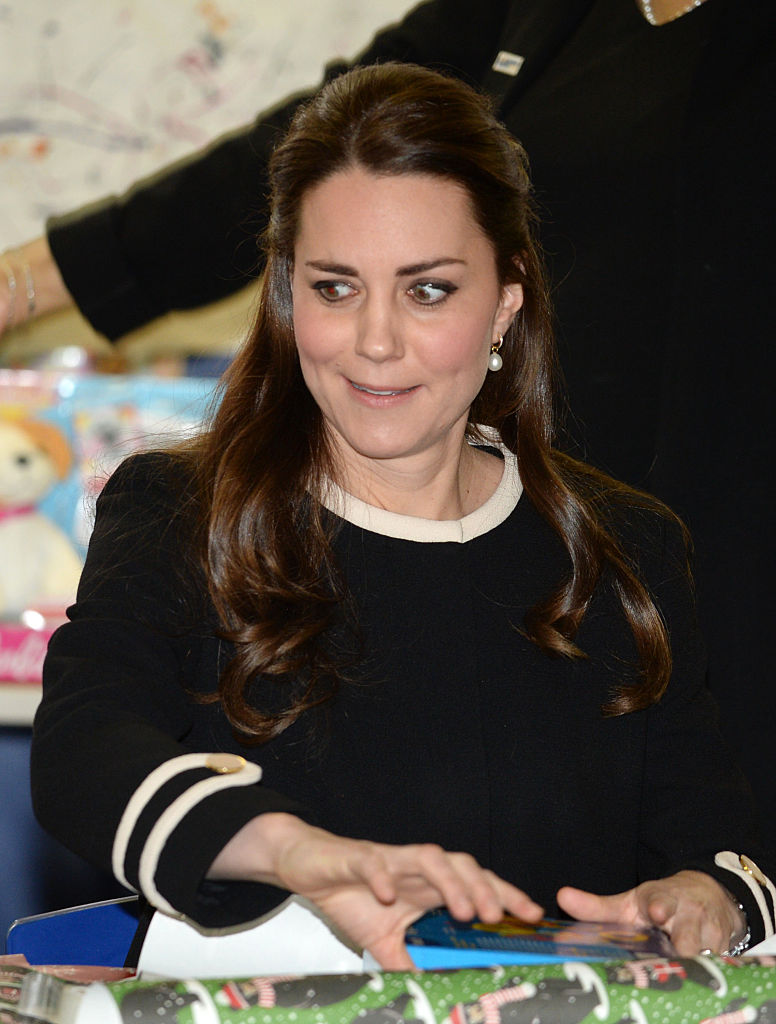 The pair — who had been at the reopening of the Welsh parliament, or Senedd Cymru — were overheard discussing the UN Climate Change Conference (COP26), being held in Glasgow from October 31.

The Queen is heard saying they “still don’t know” which of 120 world leaders will attend the summit, adding she has “no idea”.

In more Royal Family news, Kate Middleton was known as ‘Fit Kate’ by pals and lads were jealous of people who dated her.

And Prince William’s unruly behaviour at school earned him a VERY un-royal nickname.

Plus has Victoria Beckham become Kate Middleton’s style muse? Here's how the Duchess is morphing into Posh Spice 2.0.