CALLING all Disney fans! Primark has released some Mulan pyjamas themed on the fearless heroine ahead of the movie launch.

The 1998 classic has been remade with a real cast, and will arrive on Disney Plus next month. 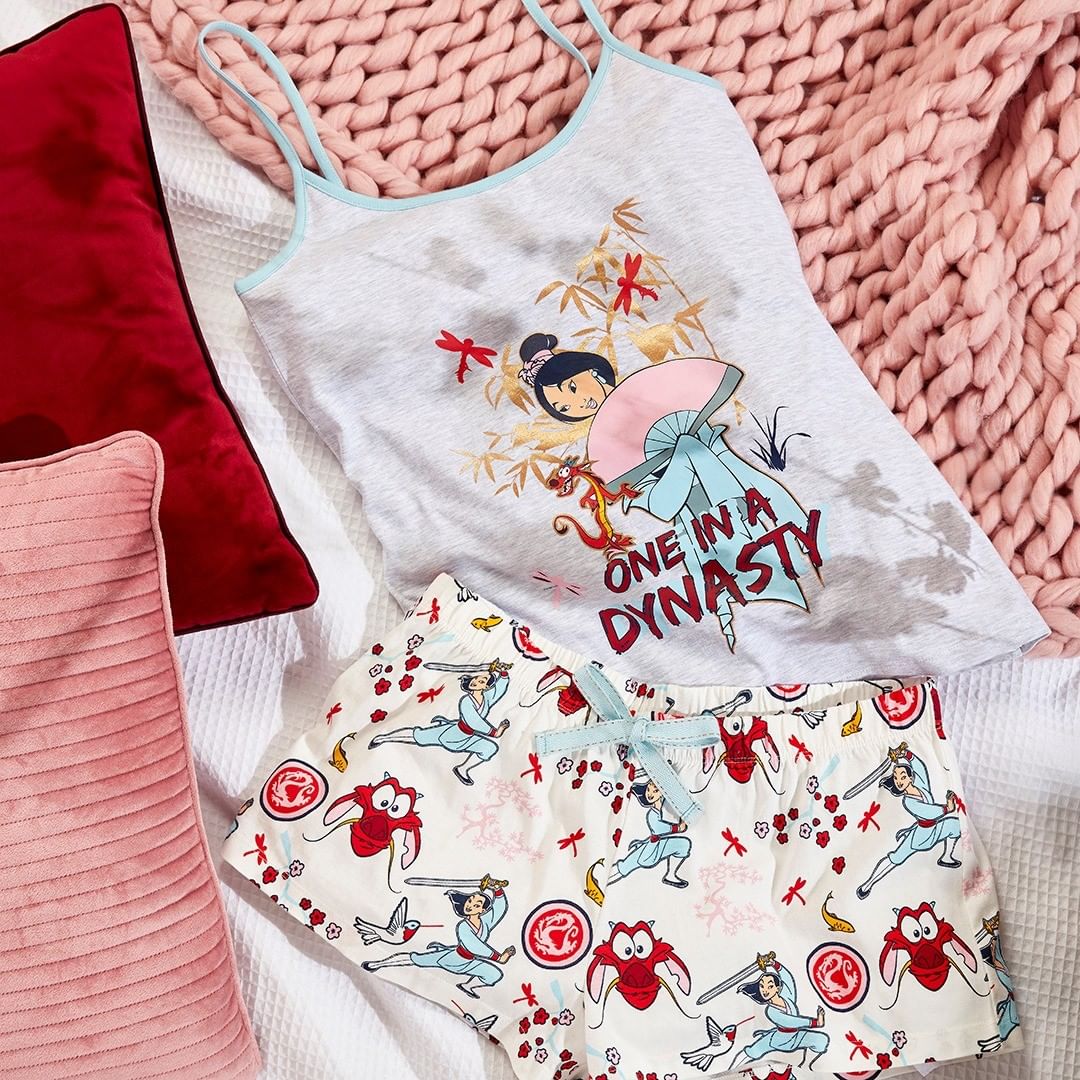 Buddy warriors can take their love of the unstoppable Mulan to the next level with the pj set, which features shorts and a strap top with the slogan “one in a dynasty”.

The cute combo shows Mulan as both a fighter and a lady – and of course her faithful sidekick Mushu is by her side.

Primark shared a photo of the pyjamas on Instagram with the caption: “An honourable member of our PJ collection.”

The pyjamas cost £7 and are available to buy now ahead of the launch. 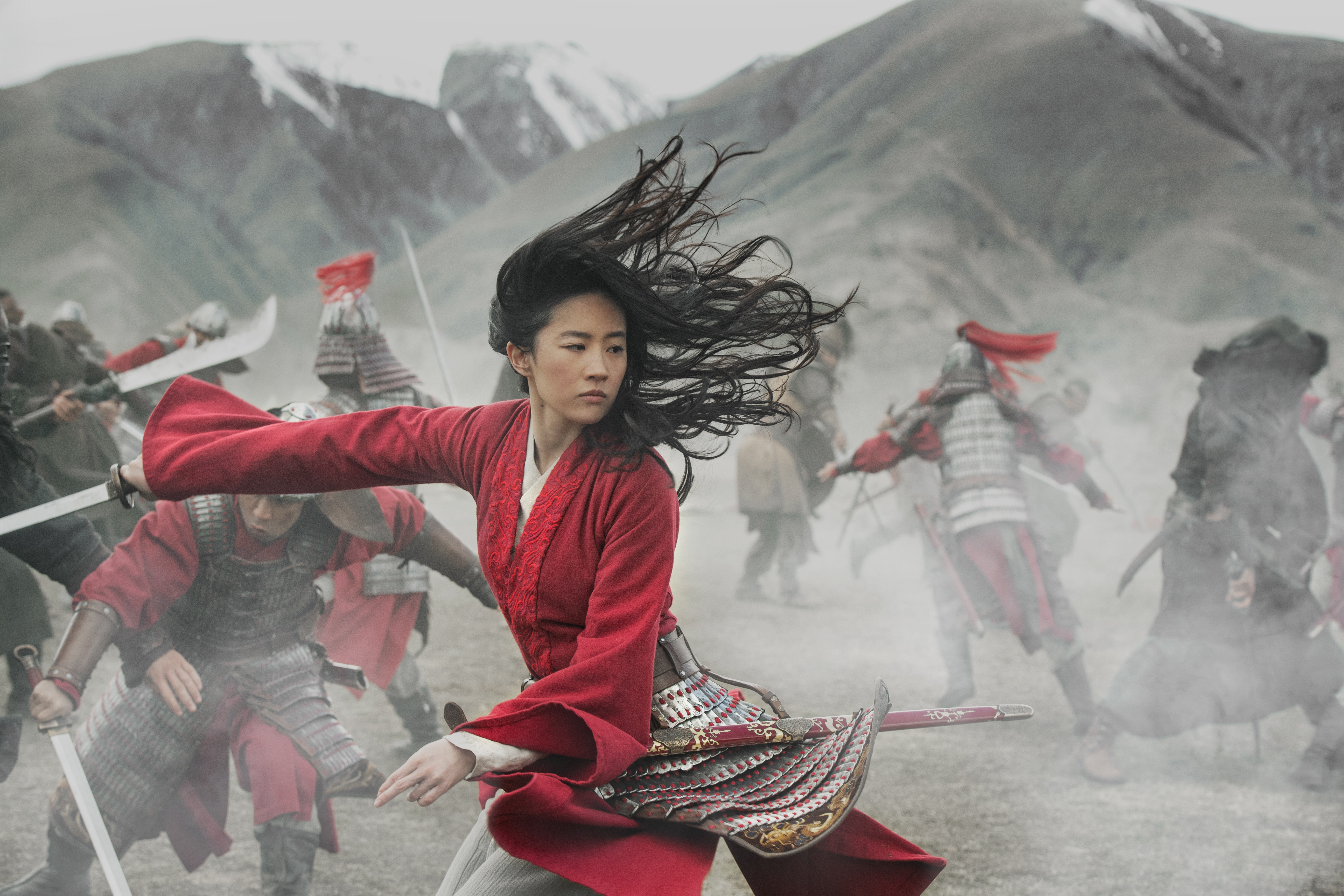 Many Mulan fans were desperate to get hold of the sleepwear, and took to the comments to gush about the Disney product.

One said: “I love these. I'm on a mission to collect all Mulan items! She's the baddest Disney Princess!”

Another added: “Just take all my wages now seriouslyyyyy.” 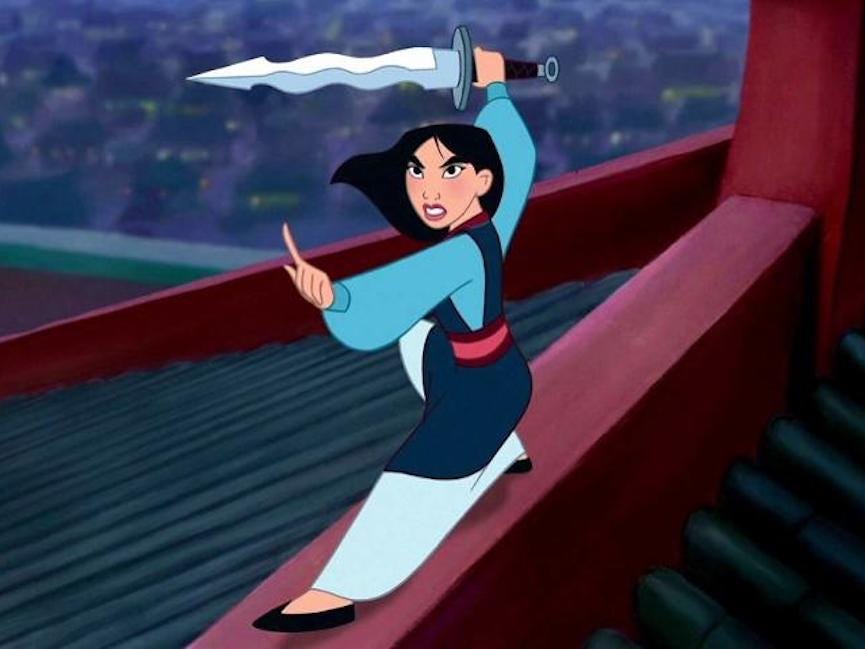 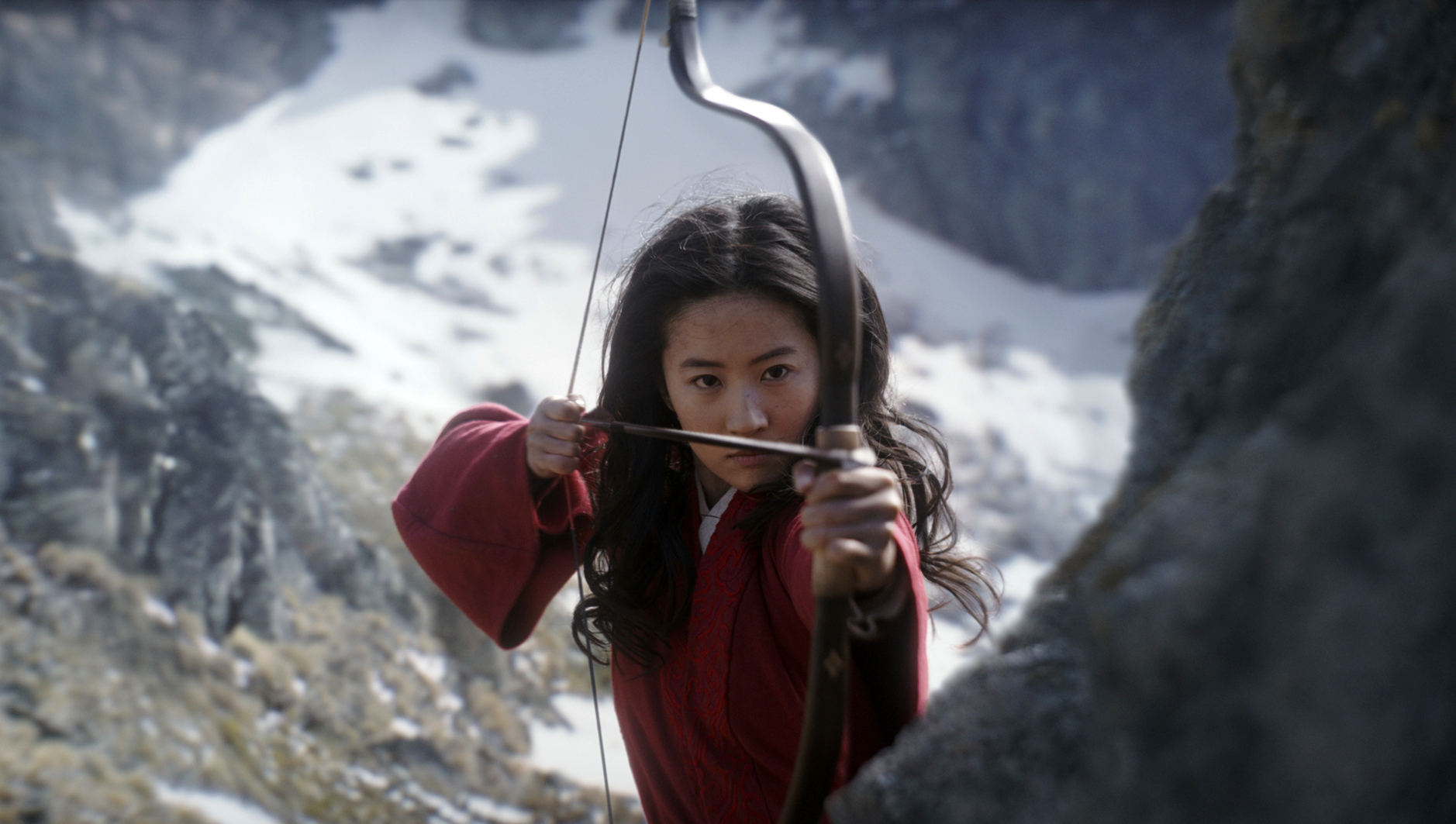 Mulan was due to be released on Disney Plus in the US and the UK on March 27, 2020, however due to the coronavirus outbreak the film has been postponed.

The new release date is September 4.

The film had a massive budget of $200million.

Shoppers are loving Primark’s £1 bubble guns – and they’re the perfect thing for the summer holidays.

Meanwhile, mums are raving about Asda’s new shoes for kids which feature toys in the heel – saying they’re a throwback to Clarks’ version in the 90s.

And there's a huge clearance sale on kids’ toys at The Range – with some items more than half price.