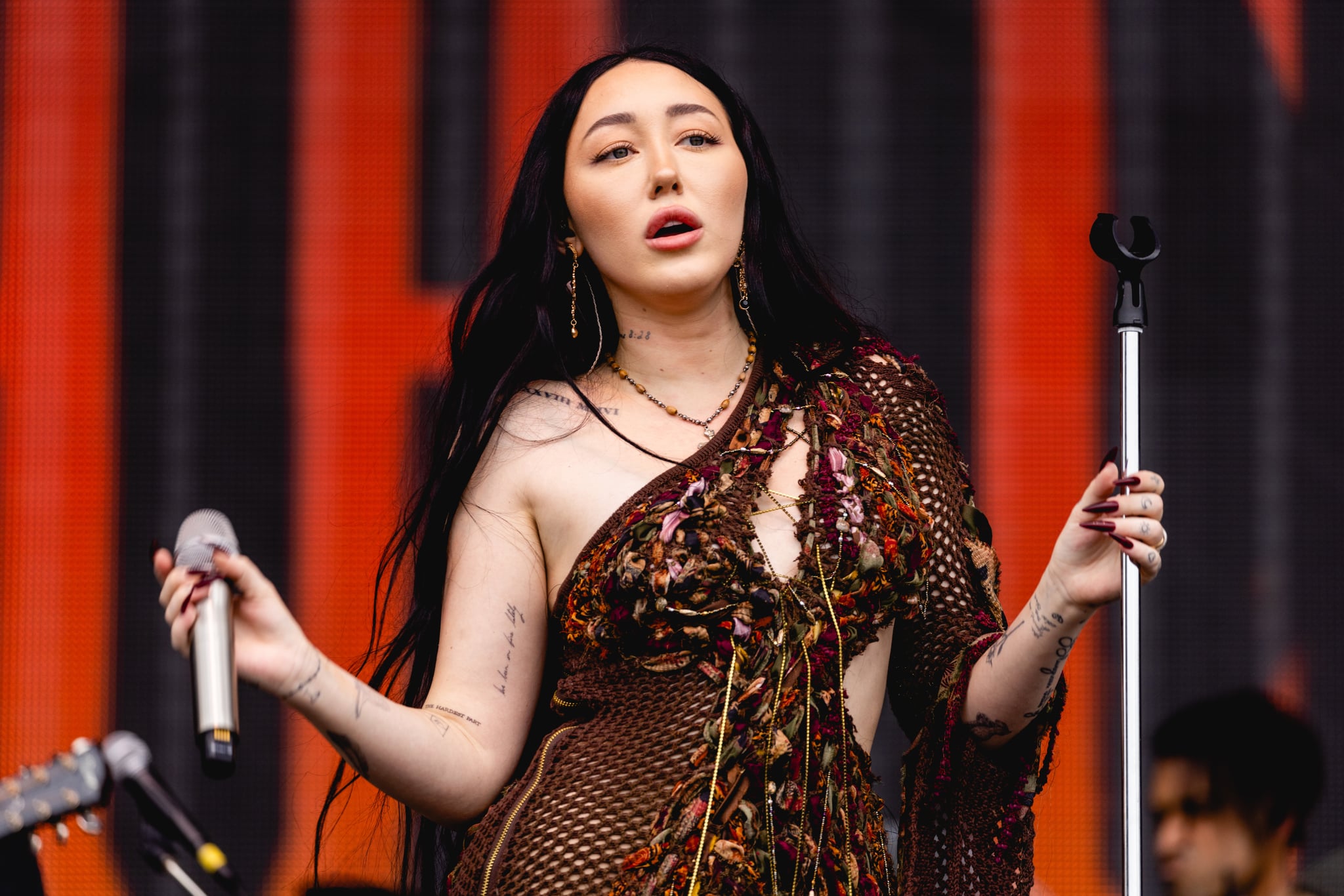 Noah Cyrus’s eyebrows were nowhere to be seen this Halloween. While in Denver for her “The Hardest Part” tour, Cyrus became the latest celebrity to test the bleached-eyebrows trend, joining Julia Fox, Kendall Jenner, Nicola Peltz Beckham, and more. Cyrus’s verdict? This is one beauty trend that will test your pain tolerance. “I bleached my eyebrows .. that sh*t hurttt wtff,” the “I Burned Down LA” singer captioned photos from the concert on Instagram, likely referring to the itching and pain that can sometimes occur as a result of bleach burn.

In addition to her newly invisible eyebrows, Cyrus also debuted a spooky makeup look for the holiday season. The opacity of her winged eyeliner was a faint gray, creating the illusion of a shadow above her cheekbones, and her red lipstick was smudged heavily down her chin and neck. Adding to the creepiness of the look, the singer rubbed at her makeup with two-inch matte nails shaped like claws. Complete with her raven-black hair and semisheer maxi dress, Cyrus’s finished ensemble served Morticia Addams vibes.