A MUM has left the internet divided after sharing the method she uses to get her daughter to come off dummies.

From comforters to sippy cups, finding the perfect way to move your toddler to the next stage is not an easy task – and trying to get your child to come off dummies is no exception. 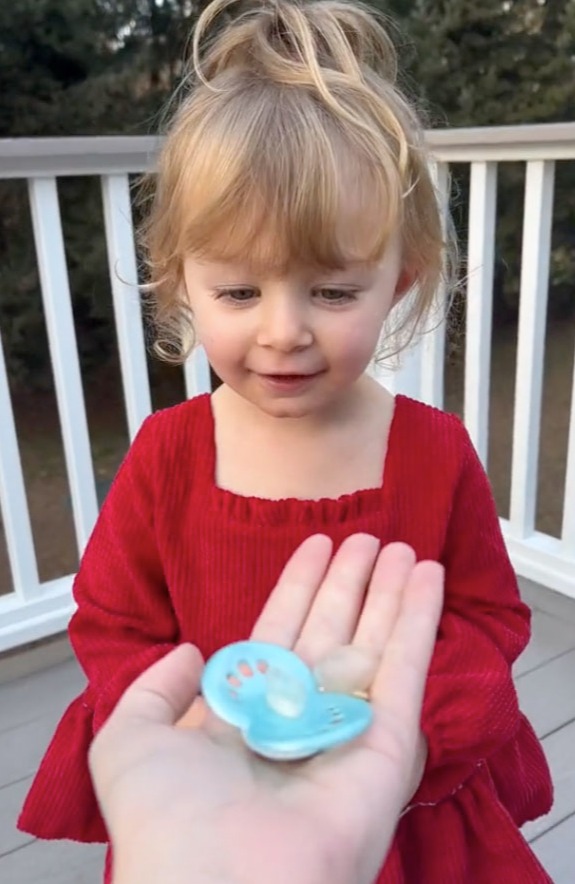 However, the TikTok-famous mum, Brittany, has come up with a quick and easy solution – to simply break one of her daughter's favourite binkies.

In the video, which has since seen seven million likes, she could be seen cutting the dummy into two and handing it to her toddler, Lily.

After a careful inspection, the daughter asked if it's broken and added: ''Dada will fix it.''

Although the method is quick and has helped Brittany to reduce the total of binkies from four to two, there were viewers who slammed her for being cruel.

I'm an organised mum, these are the 20 things you need to chuck NOW

''This approach would of caused a total meltdown for me as a child,'' another added.

''I would of been inconsolable.''

Someone else thought that ''the laughter hides the pain''.

Other parents shared their tips and tricks, like this one who wrote: ''I just avoided this by not giving them one in the first place.''

One mum commented: ''I told my daughter that she is going to Kindetgarten soon and they dont use them anymore and we have to throw them away.

''I gave he one and open the trash bin and she threw them away herself and after that she never used one again even if you asked if she wanted one.''

''So my mum used a trade off of “give your dummies to the tooth fairy and she’ll leave you a little companion,'' shared a person.

''Worked wonders for me, still have the little teddy bear, he’s mostly ornamental these day.''

On the topic of toddlers, mum shares easy parenting hacks to help with potty training – including a genius bed sheet tip.

Meanwhile, this money-saving dad shares shares how new parents can instantly save £1000.

Plus, parenting expert reveals how to make your kids less lazy this year. 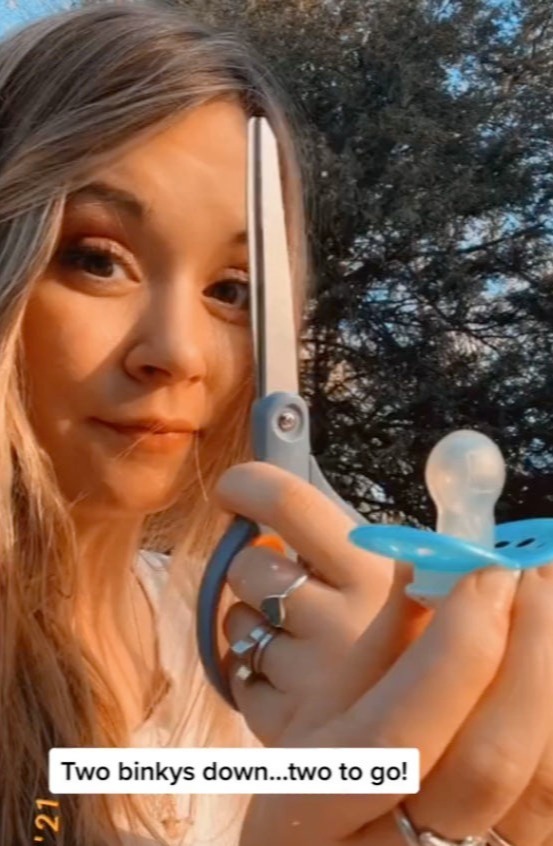 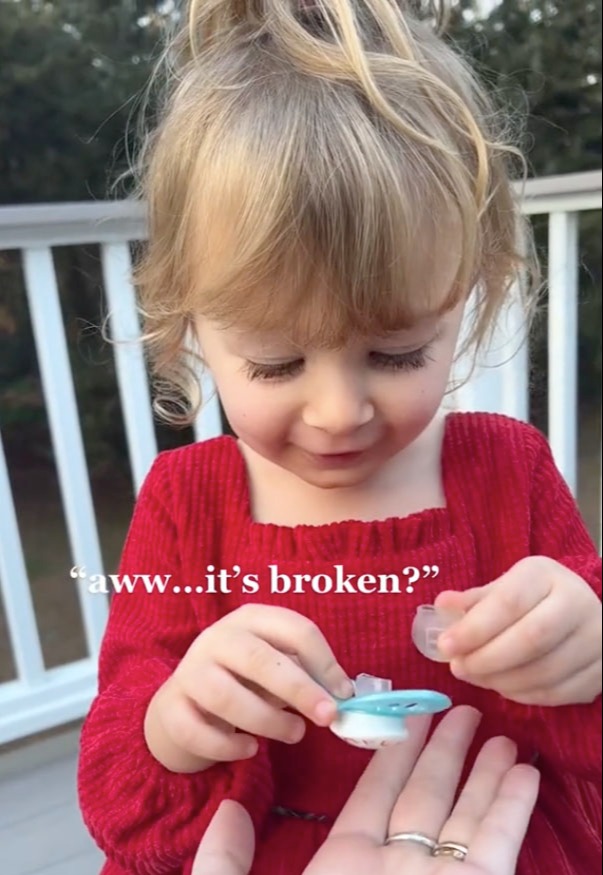 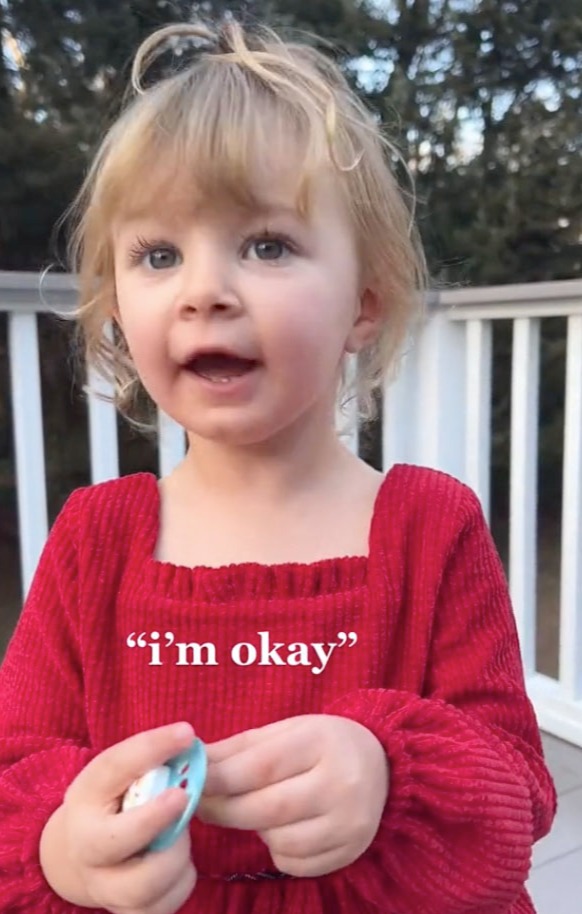