A MUM-OF-FOUR is living in fear of losing her unborn baby as the scar from a previous emergency C-section is opening up inside her.

Anne McNally is 21 weeks pregnant and is due to welcome baby number five in November 2020. 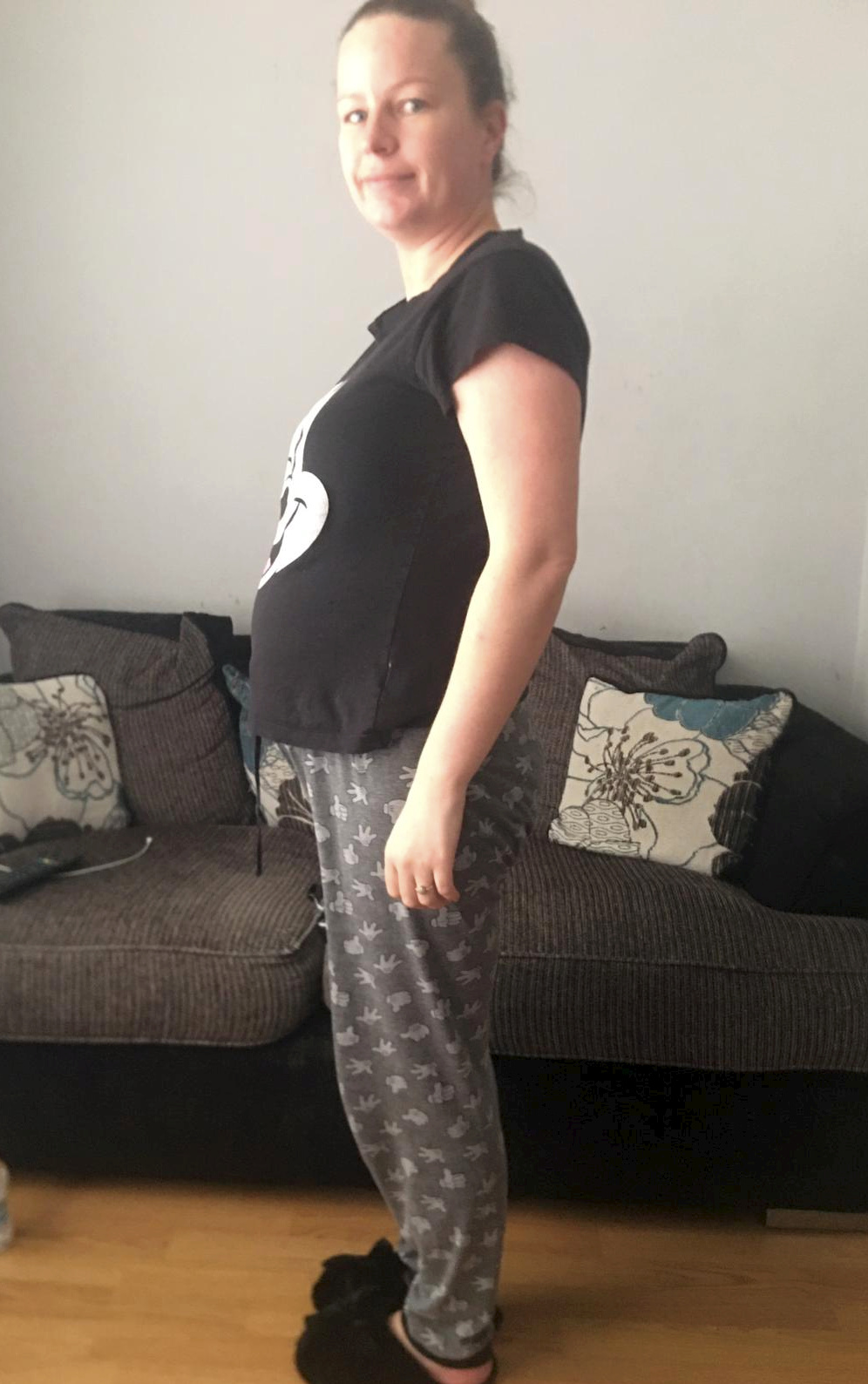 The 36-year-old had C-sections with all her other children, Jack, 18, Macey, 10, and twins James and Millie, four.

The school cleaner’s life is at risk as the scar from the last C-section with her twins is opening up.

She said there is a chance that the scar could open up fully.

Anne from Liverpool said: "Hearing that my scar was opening up, I immediately started crying. It was really scary. 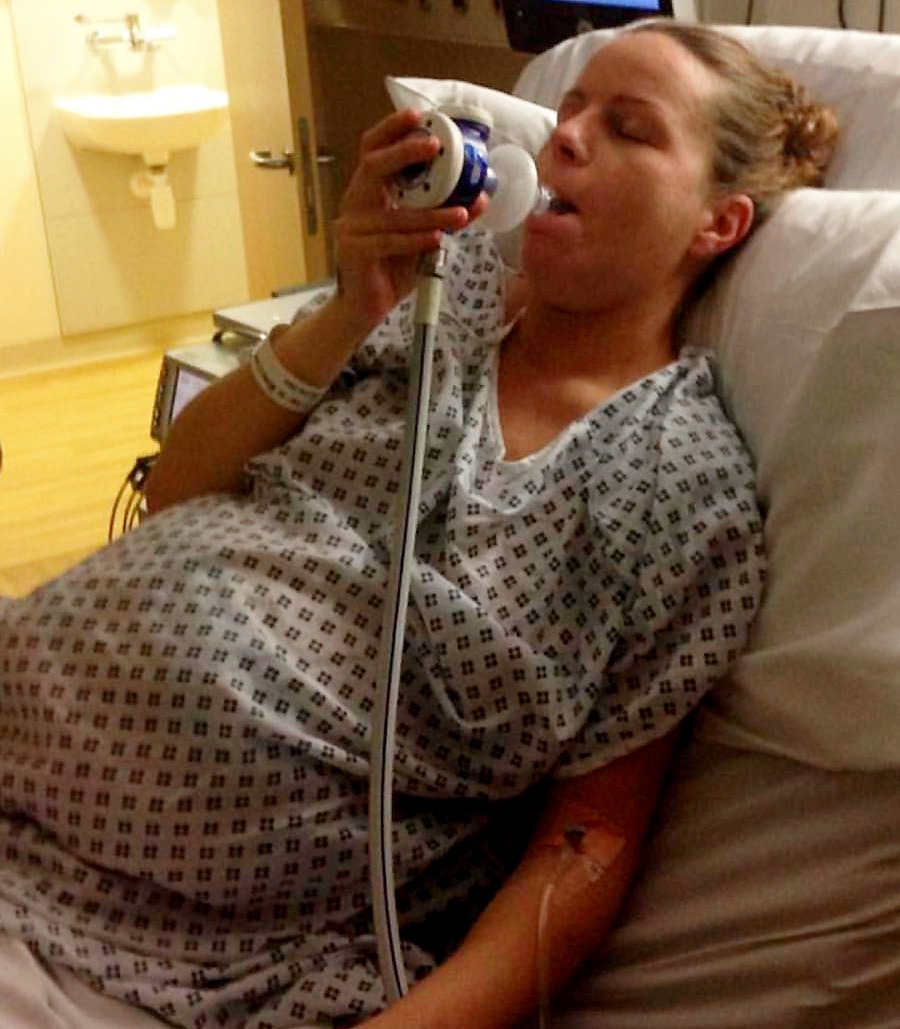 "I was terrified because the doctors said it could be life threatening to me and my baby.

"It was very overwhelming, especially as I was on my own at the appointment as nobody could come with me because of Covid-19.

"There is a chance the scar could open up fully, resulting in me dying or my baby dying or even both of us but I don't even want to think about that.

"Now, I'm just taking every day as it comes and trying not to move around too much which is extremely hard with four kids including twin toddlers!"

Anne found out that she was pregnant in February 2020. 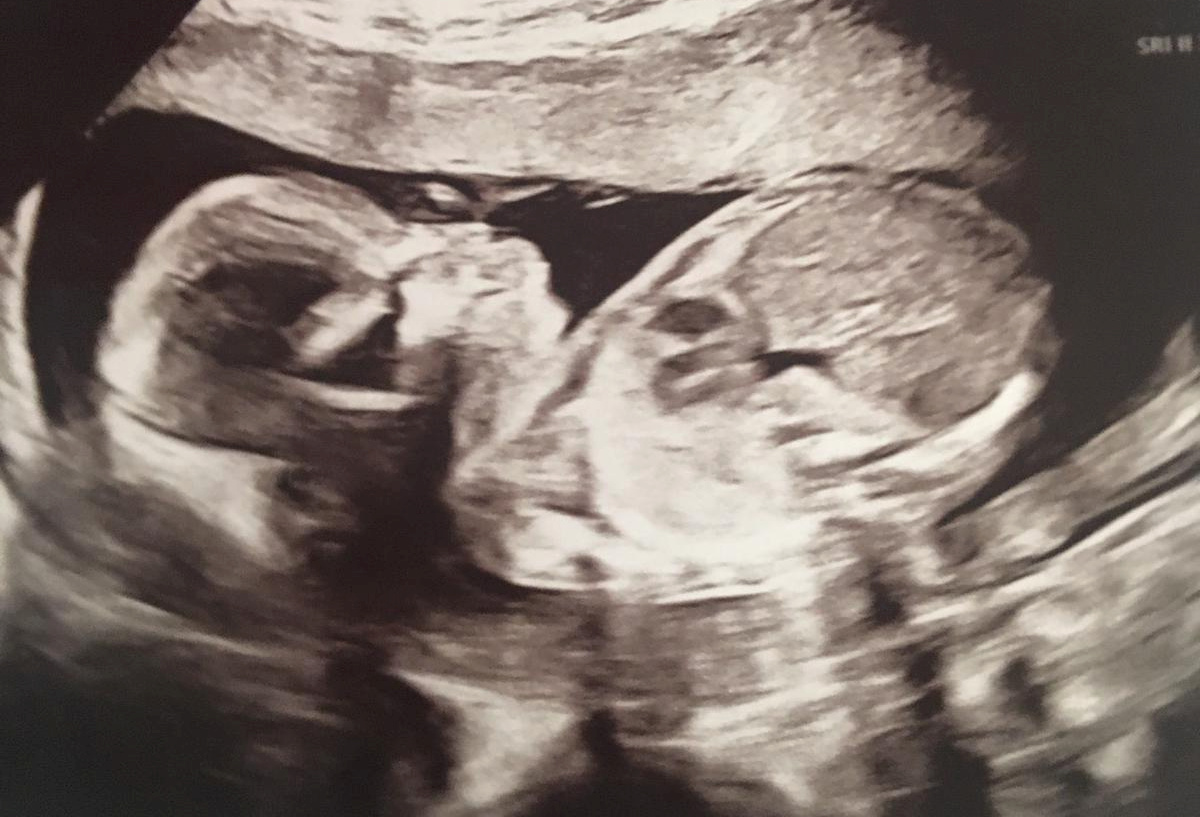 She had been regularly taking the contraceptive pill since her twins were born so was shocked by the news.

Both Anne and the baby’s father couldn’t believe it but said they were excited for the new arrival.

On April 12 Anne started bleeding and went to the doctors who told her the baby was healthy but that there was a large amount of fluid in the stomach.

Tests revealed that Anne was suffering from a silent scar dehiscence – the scar on her uterus from her last emergency C-section was opening up inside of her.

Doctors warned that the placenta could move up into the opening of the scar.

What is a C-section?

Around one in five babies born in Britain are delivered by a C-section. To carry out the operation, a cut is made across the tummy, allowing surgeons access to the womb.

Caesareans can be life-threatening, so doctors will only recommend it if it’s the safest option for pregnant women and their babies.

The NHS says a c-section is “generally a very safe procedure”.

While some women choose to have a Caesarean for non-medical reasons, the delivery method is often recommended by doctors.

The opening has grown throughout her pregnancy and is currently around 8cm/ 3.1 inches.

If it keeps opening, Anne's unborn baby could move into her stomach which could kill them both.

Anne will have to have scans every four weeks to monitor her progress and track the rate that the scar is opening.

Anne said she is scared but is trying to stay positive.

She has had to attend appointments on her own due to the coronavirus pandemic. 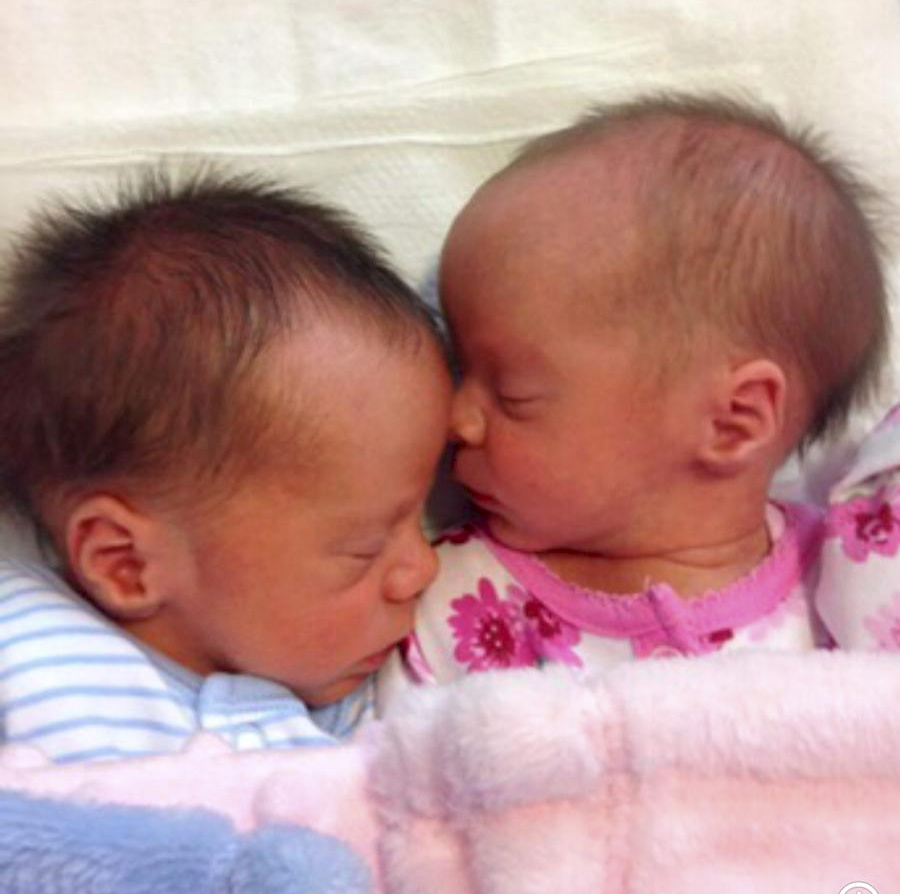 She said: "I'm still scared now, especially when I get pain with the scar opening up.

"The doctors have said as long as the scar doesn't fully open up, they will take me as far as possible and hopefully everything will go ok.

"I won't be able to go to full term because of the scar opening so I'll be getting booked in for an early C-section.

"We could still both die and there's a chance I could bleed too much as my scar tissues are so bad that I could basically bleed to death.”

Anne said that thinking about the outcomes all the time was making her feel sick.

"That wasn't good for the baby or for me, it was just making it worse.

"The pandemic has made it all ten times worse as I have to do it all on my own without the baby's dad there to support me.

"I just want the best for my baby and I have to just take every day as it comes – I'm hoping for the best and doing all I can to look after us both."