BEING the dad of 22 means that Father’s Day is one heck of a celebration, as Noel Radford proves.

Sue Radford, from Morecambe, Lancs, shared snaps of the family’s bumper-sized breakfast as she and the kids treated dad Noel to a fry up. 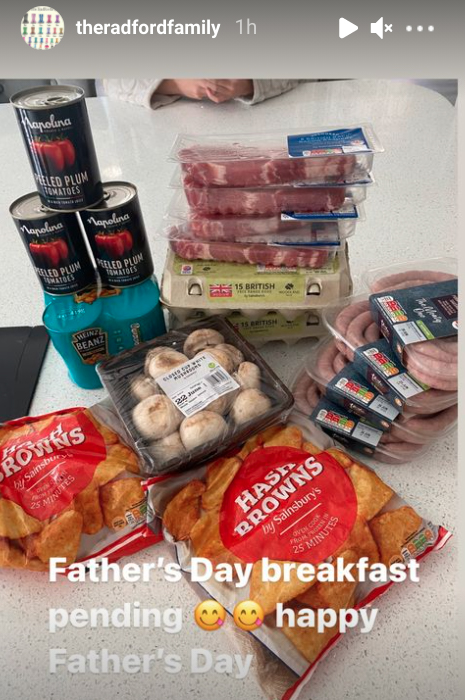 Taking to the family’s Instagram, Sue, 45, shared photos of the components of the mega breakfast including four cans of beans, three tins of tomatoes and no less than 30 eggs.

The mum-of-22 also stocked up on 24 sausages, 24 rashes of bacon, a bumper box of mushrooms as well as two bags of hash browns.

The Radford’s bumper breakfast is just a snippet of their weekly food shop, which costs the couple an average of £400 a week. 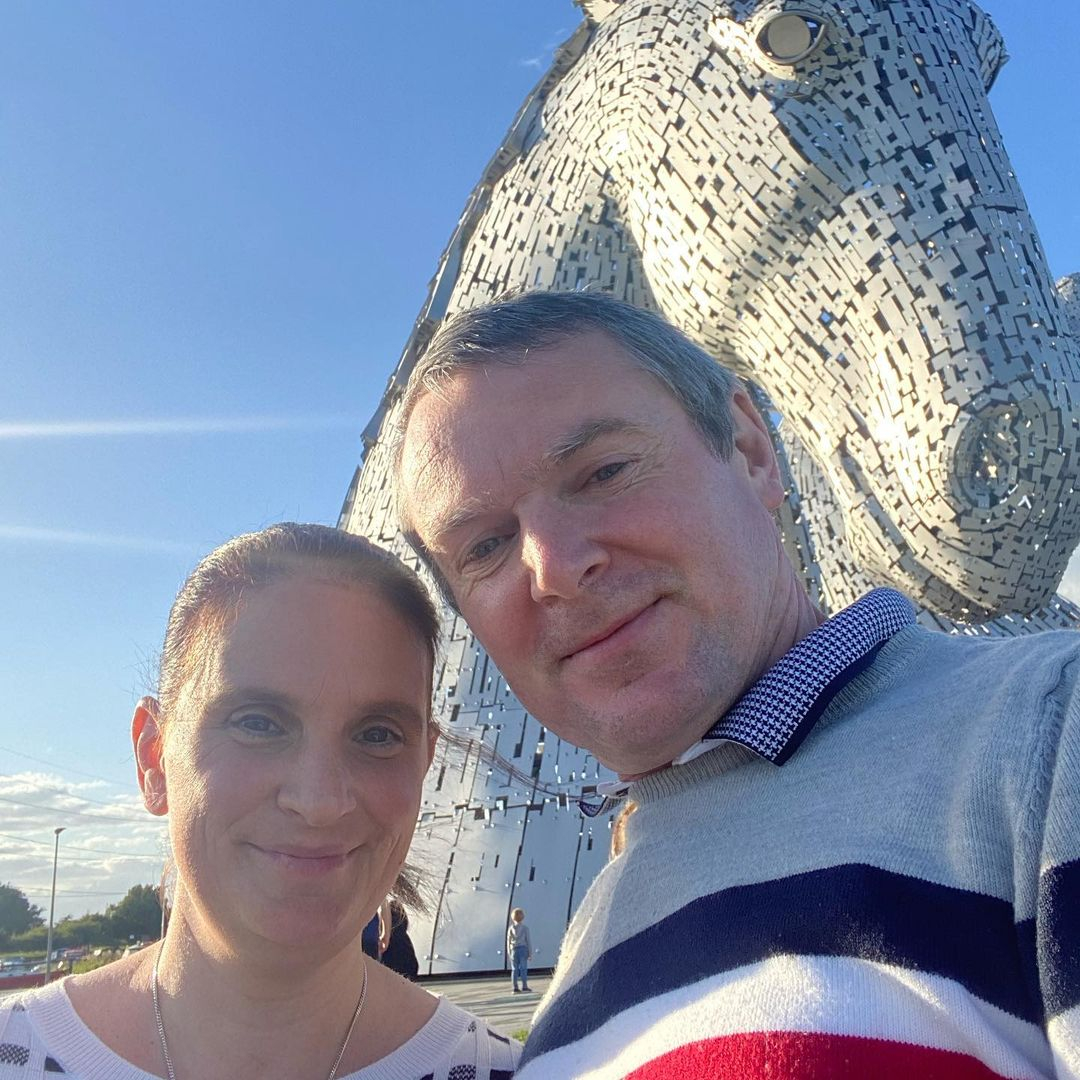 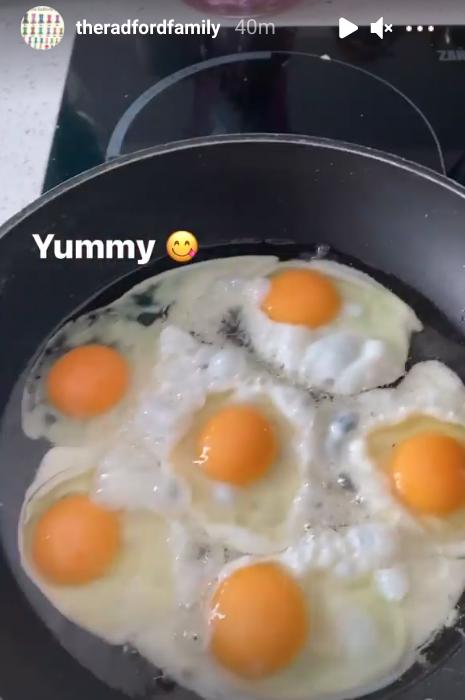 The Radfords use 16 pints of milk and four loaves of bread a day, and each week they go through 80 yoghurts, three tubes of toothpaste and 24 toilet rolls.

And if sausages are on the menu that evening, Sue will need to ensure she puts a staggering 56 under the grill. 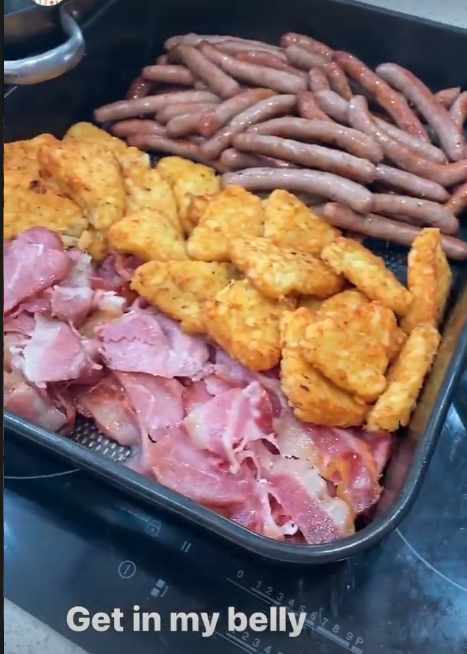 The family famously don’t rely on benefits, but support themselves with their pie shop business.

And mum-of-22 Sue Radford was stunned after Hallie gave her sister Phoebe, 4, a disastrous DIY haircut in latest lockdown drama.

Plus Britain’s biggest family the Radfords gave fans an update on their home renovation including colour-changing bedroom lights.