A MUM was left mortified after an X-rated purchase she had made online turned up at her doorstep much less discreet than expected.

Chloe Lythgoe, 21, from Warrington, had splashed out on a sex toy online, only to be handed the explicit parcel by her postman who knew exactly what was inside. 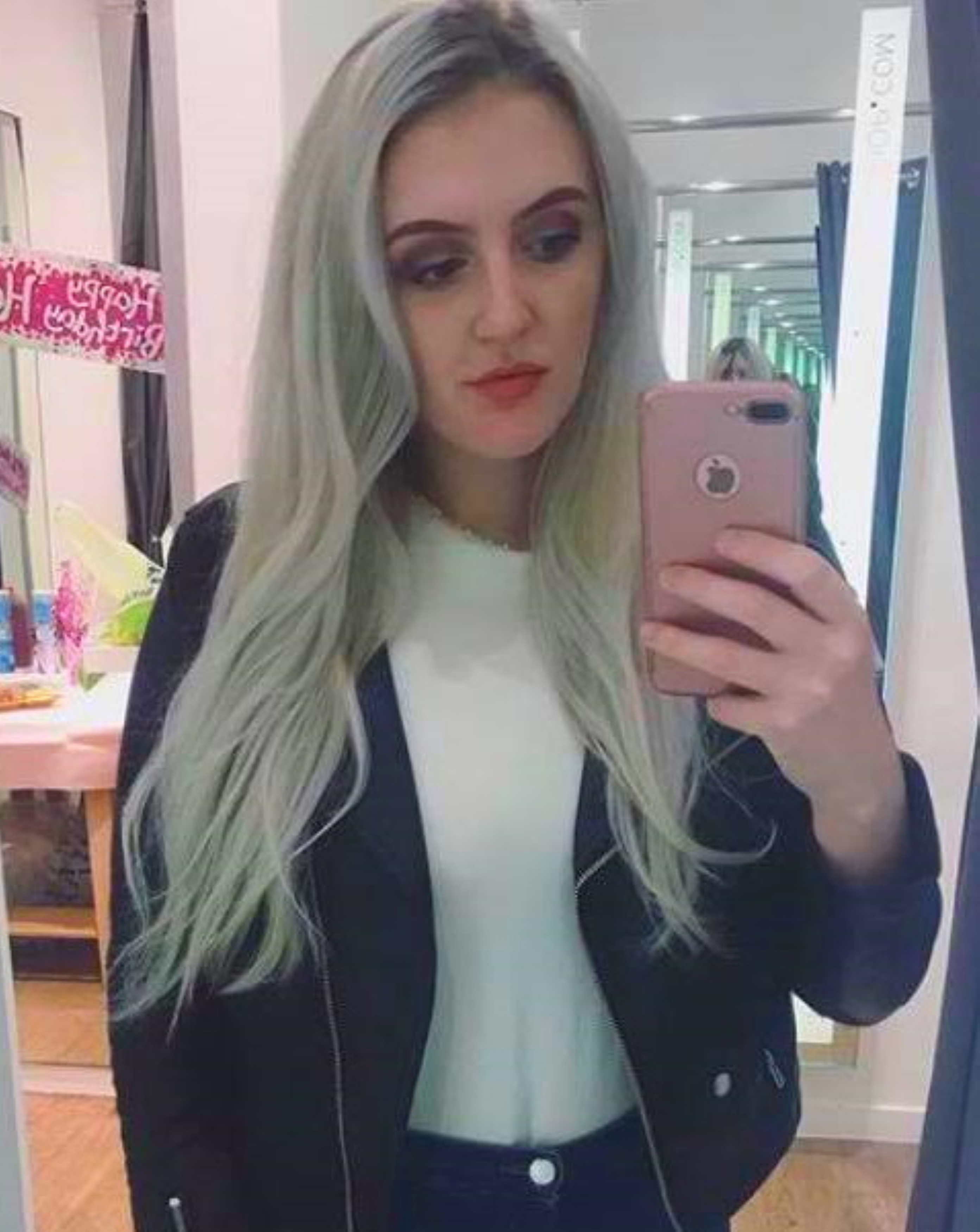 While the packaging looked like any other parcel's packaging, a description of what it contained was clear to see on the front and read: "Satisfyer Clit Sucker Next Generation."

She'd purchased the £15 sex toy from Amazon last year and recalling the very awkward moment, Chloe says she was left "mortified" and turned "bright red" when she saw the delivery guy smirking.

"I felt mortified. I went bright red. I just closed the door and thought 'typical me'. I just wanted the ground to open up and eat me, it was less than discreet," she revealed, reports LadBible.

Chloe explained that when she purchased the toy, it stated that the discretion of delivery details is a "primary consideration". 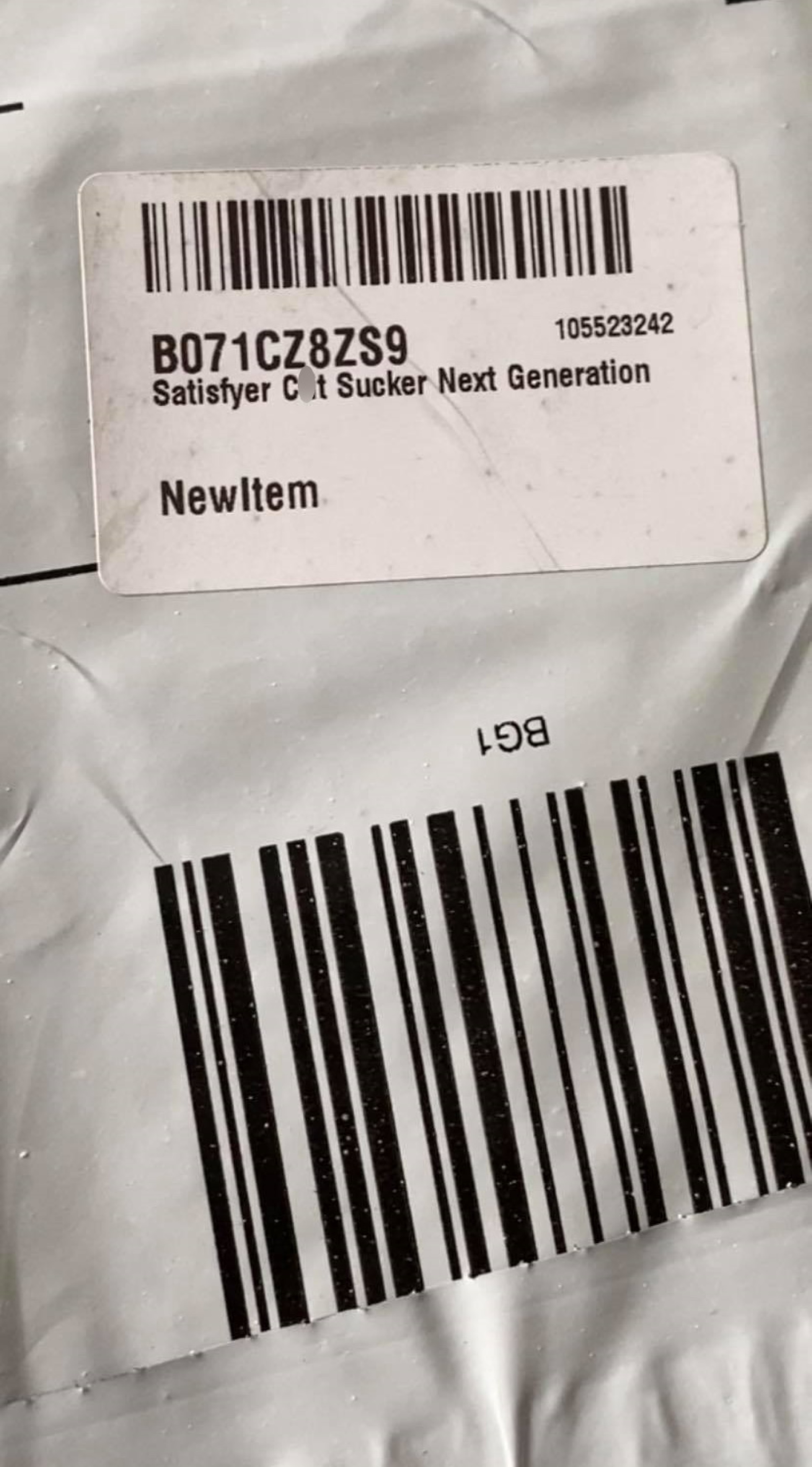 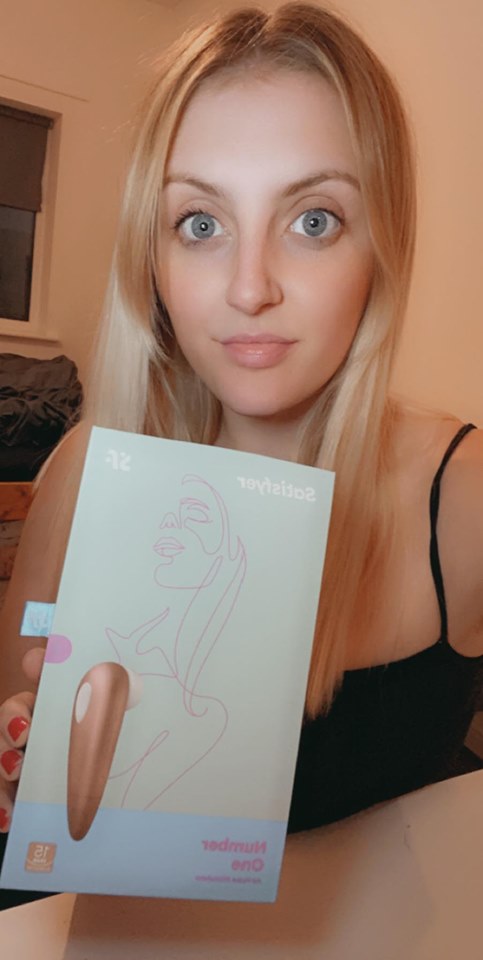 However, when she got a text to alert her that her delivery had arrived and then saw the delivery guy smiling as he rocked up to her house, she noticed that the product's full description was visible on his scanner as he scanned the package.

"It was awful, I looked at him as if to say 'please, I hope you've not seen it' and he looked back to say 'I know what's in there,'" she recalled.

At the time, she joked she "looked the part" as she'd opened the door in her dressing gown, with her kids stood behind her and her hair pulled up onto her head into a "mum bum".

To make things more awkward, an "embarrassed" Chloe revealed that the same delivery guys still delivers all of her packages and vented that she's got "years of embarrassment to come".

She joked that the company has probably "sold quite a few" of the toys off the back of her story, after she told her friends what had happened and they decided to snap one up for themselves.

At the time, an Amazon spokesperson had said Amazon was "investigating" the incident.

Meanwhile, one mum selling son’s old Mega Drive was ‘mortified’ after buyer found her sex toy in the box.

Plus, one woman has revealed her 'cheapskate' man hangs old kitchen roll out to dry, dilutes milk & refuses to turn the lights on.

And we revealed the supermarket secrets YOU need to know to save money and time.